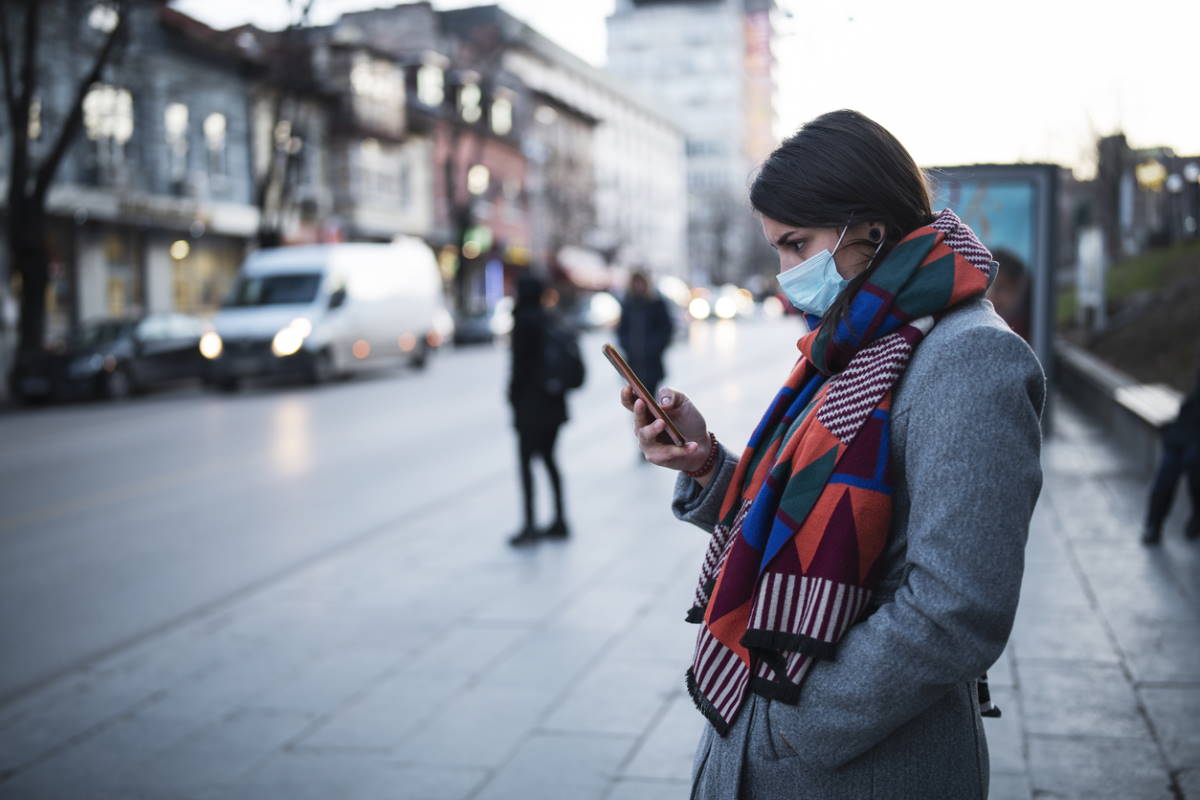 There have been lots of changes during the current restrictions imposed by the government; some small, many quite far-reaching. In some ways, the new normal for me is taking less getting used to than for many others. I’ve worked from home for a long time.

One of the changes I have experienced though, is chatting to neighbours and other people sharing our limited public space during this period of confinement. With social distancing firmly in place, conversations are often carried out in a much more public atmosphere than they would normally be. There is something good about that.

Being new to the area I’m living in, I’m meeting quite a few new people and inevitably they ask what I do for a living. When I tell them, it almost invariably attracts comment; often comment that is loaded with personal philosophy about big stuff: aid, criminal justice, homelessness, or the rights and wrongs of the development sector.

It was during a couple of these conversations that I began to sense a change in the usual conversation. There were a few opinions that worried me a little; namely the “charity begins at home” conversation.

It was shared by a few people, that in these days of crisis, we should reconsider the whole concept of overseas development. There would appear to be a growing conversation about whether we should, as a nation, redirect our resources to our own people.

Having lived and worked in developing countries for a good bit of my life, I think I know a bit about what this can mean in terms of human costs, and that worries me. Of course, on both intellectual and an intuitive level I can understand their point; it would seem to make sense on the surface. When we take a closer look however, it makes less sense.

It makes less sense for a lot of reasons, but for me, two stand out: interdependence and reciprocal altruism.

As technology increases, interdependence increases. As a country that only produces about half of our own food, it should be pretty easy to understand how important that is. When we drill down a bit further, we find that our mobile phones are dependent on materials produced in Zambia and DRC and put together in China. Much of our clothing comes from the Indian sub-continent, and (very important for me at least) all of our coffee comes with complex supply and value chains and mostly from developing countries.

Anything that affects their labour forces, supply chains, food security, or economies, will have a direct effect on us. One guy I was talking to would certainly find it almost impossible to carry out his business without tyres for his van. I have seen with my own eyes thousands of acres of jungle cleared and burned for the expansion of rubber plantations to keep both my bicycle and my feet shod.

The second reason that stands out for me, is that of the fragile nature of reciprocal altruism as a necessary part of social cohesion. Reciprocal altruism is the way that humans manage to exist in a non-zero-sum way without negating their own interests. in simple terms, those that have a little more than they need, help those with much less than they need, thus reducing imbalance.

If we imagine a continuum where at one end, we have total and unconditional compassion, and at the other we have total selfishness, we would all probably agree that somewhere in the middle would be a natural place to exist. We would see that as long as our needs are more or less met, we would benefit in terms of stability and cooperation by a general policy of reciprocal altruism. You scratch my back and I scratch yours.

The danger is that when we are threatened (as we currently are), there is a tendency to prioritise our own needs. That is natural and understandable and as long as we see our needs as connected to and interdependent on the needs of others, that is a sensible and pragmatic policy.

Effects on the development sector

So what does this mean in terms of the general development sector? As we have all seen with the USA withdrawing much-needed funds from the WHO, funding shortfalls can have a potentially disastrous effect. Apart from Covid-19, the WHO has been instrumental in many, many initiatives that have saved thousands if not millions of lives.

One recent example is Ebola. Ebola has been contained in our corner of Africa a number of times. Without the intervention of international actors, we would almost certainly be seeing the spread of this disease on a much larger scale, and many people dying.

My concern is that funding will be much reduced, and the impacts of this reduction will be of little advantage to the donor countries but will have a massively deleterious effect on the developing world.

I know deep down that the effects of the current Covid-19 pandemic will cause a lot of damage to the world globally. The effects after the disease is brought under control will be considerable, not least the economic impact. I know there is already talk of extreme food insecurity in the region, with many Zimbabweans fearful about the future. The way food is produced and sold in Malawi will undoubtedly be affected. There are few shops, and even fewer can afford to shop in them.

Tanzania, at the moment, is following a policy of minimal intervention, but it will undoubtedly be affected. Kenya is a hub for international travel to many countries receiving aid and development assistance and is a crucial factor in the whole infrastructure. South Africa, the country at the heart of food production and distribution in the region is in crisis. The list could be very long, but I’m sure the idea is fairly self-explanatory.

I am quietly hoping that international development agencies can make a solid case to under-pressure governments to take an informed approach and consider long-term impacts. We can all help by resisting temptations to become focused on the small picture close to home.

I am in contact with friends and colleagues in Africa every week, and this conversation is far from lost on them. With little medical infrastructure, no realistic way of self-isolating, and with little hope of government assistance other than the international community, they are worried.

I think we all believe in the Global Goals. We have come too far to lose sight of them; I hope that before too long, we can be looking at them and asking, “where are we in relation to where we hoped to be by now?” I also hope to do my bit over the garden fence.

Until next time. Andy 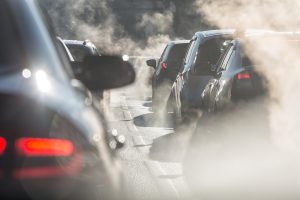 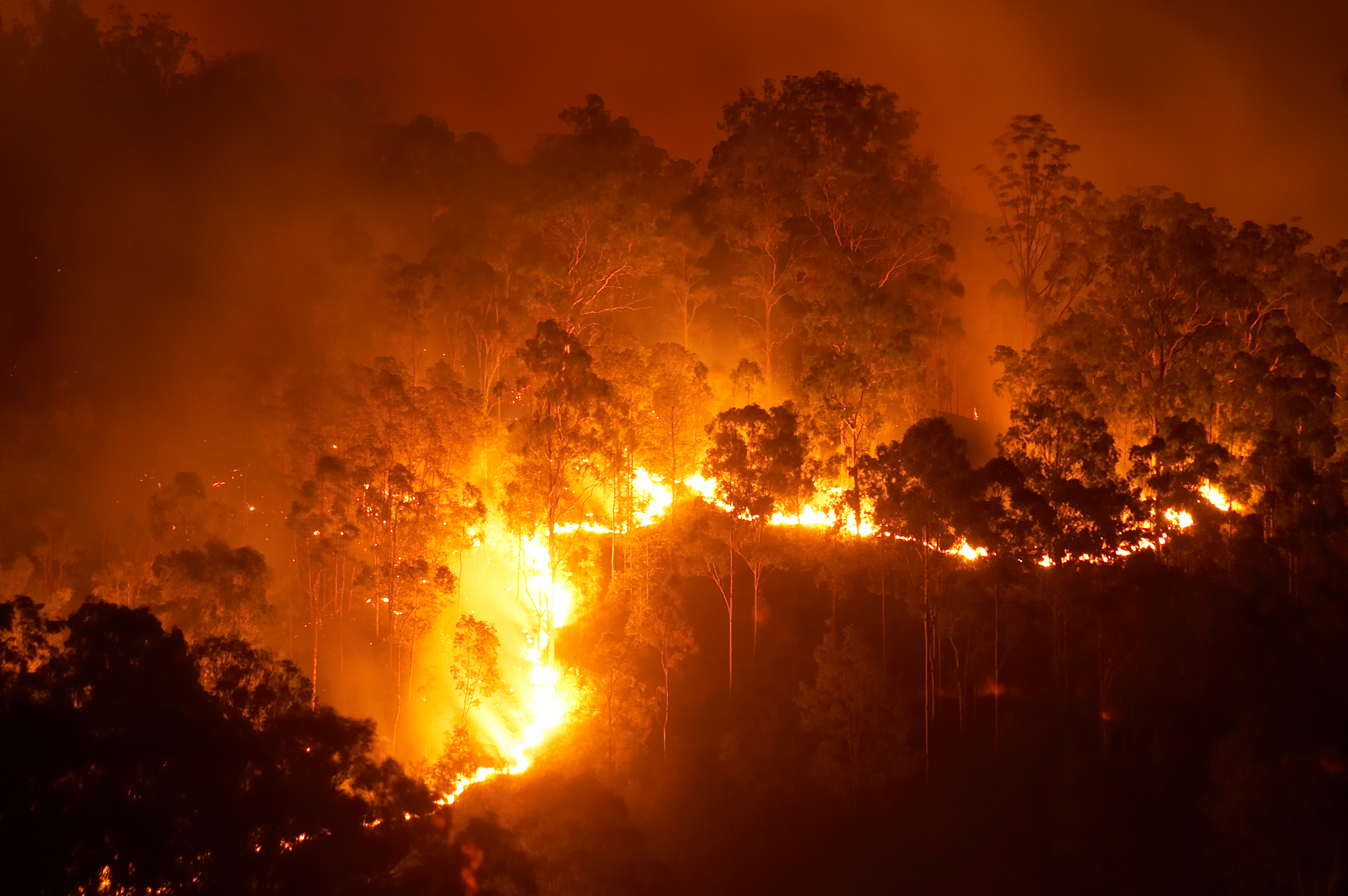 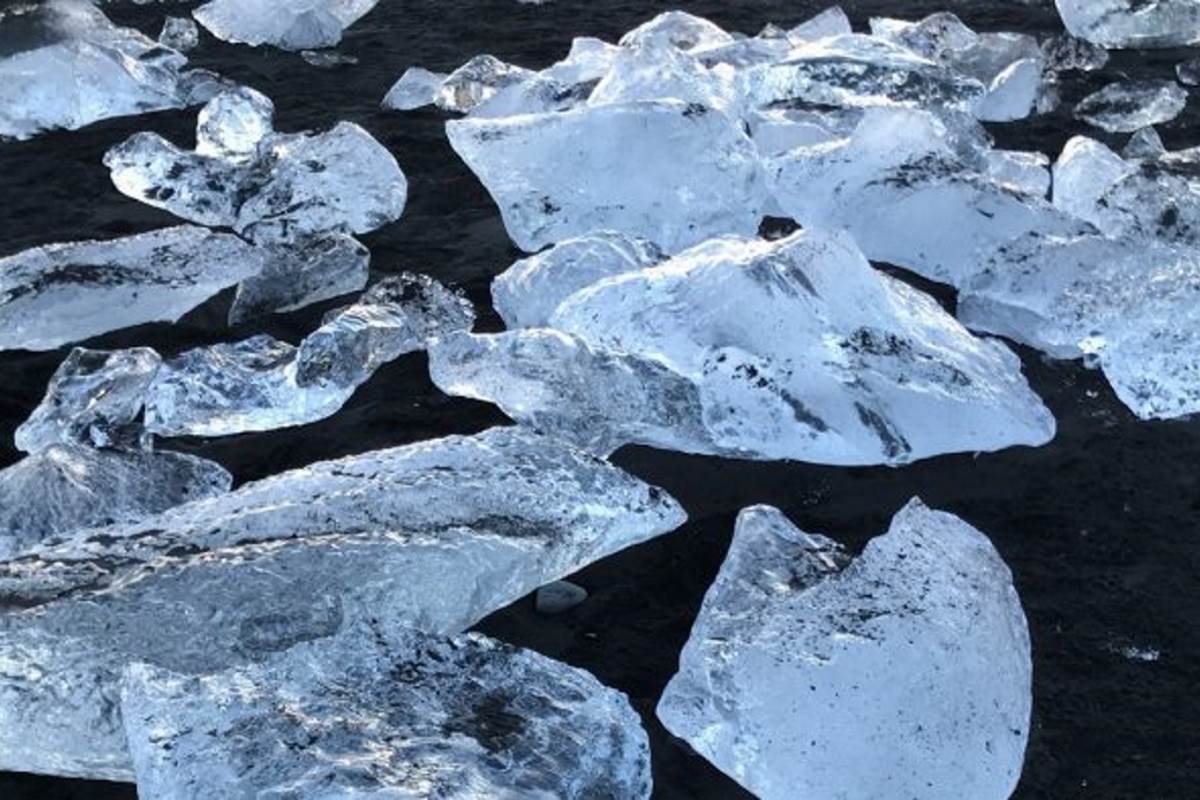 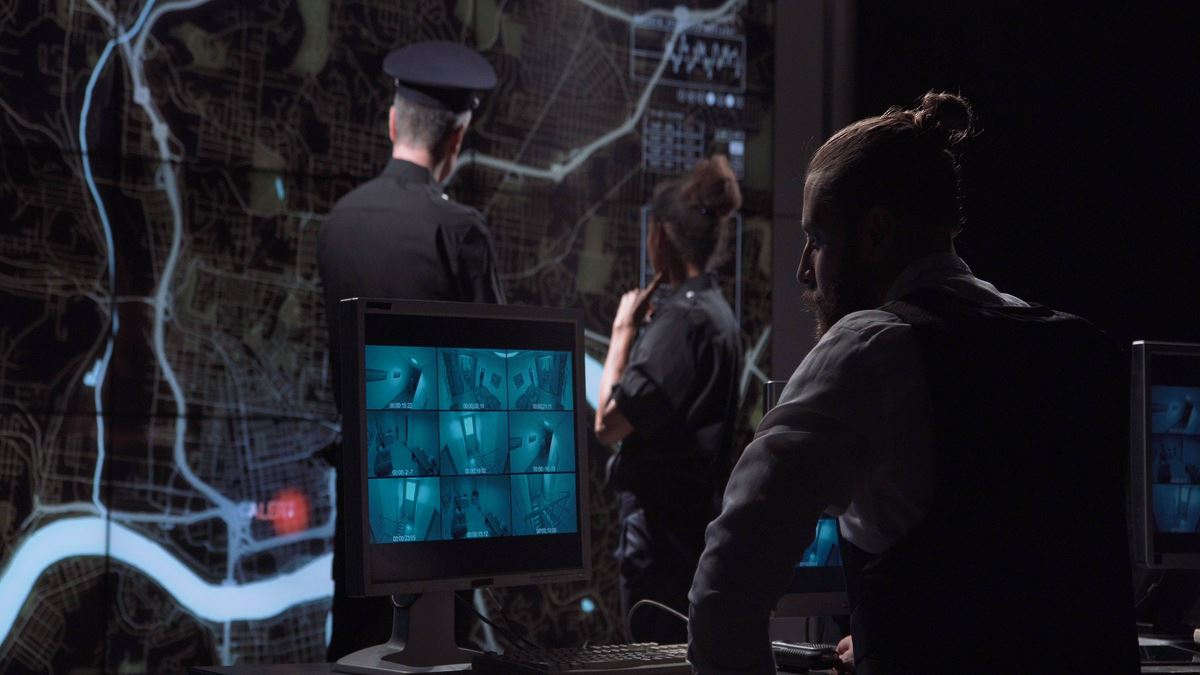