The impact of the climate crisis is stretching throughout societies across the globe. It's time we took the urgent need to switch to renewable energy seriously. 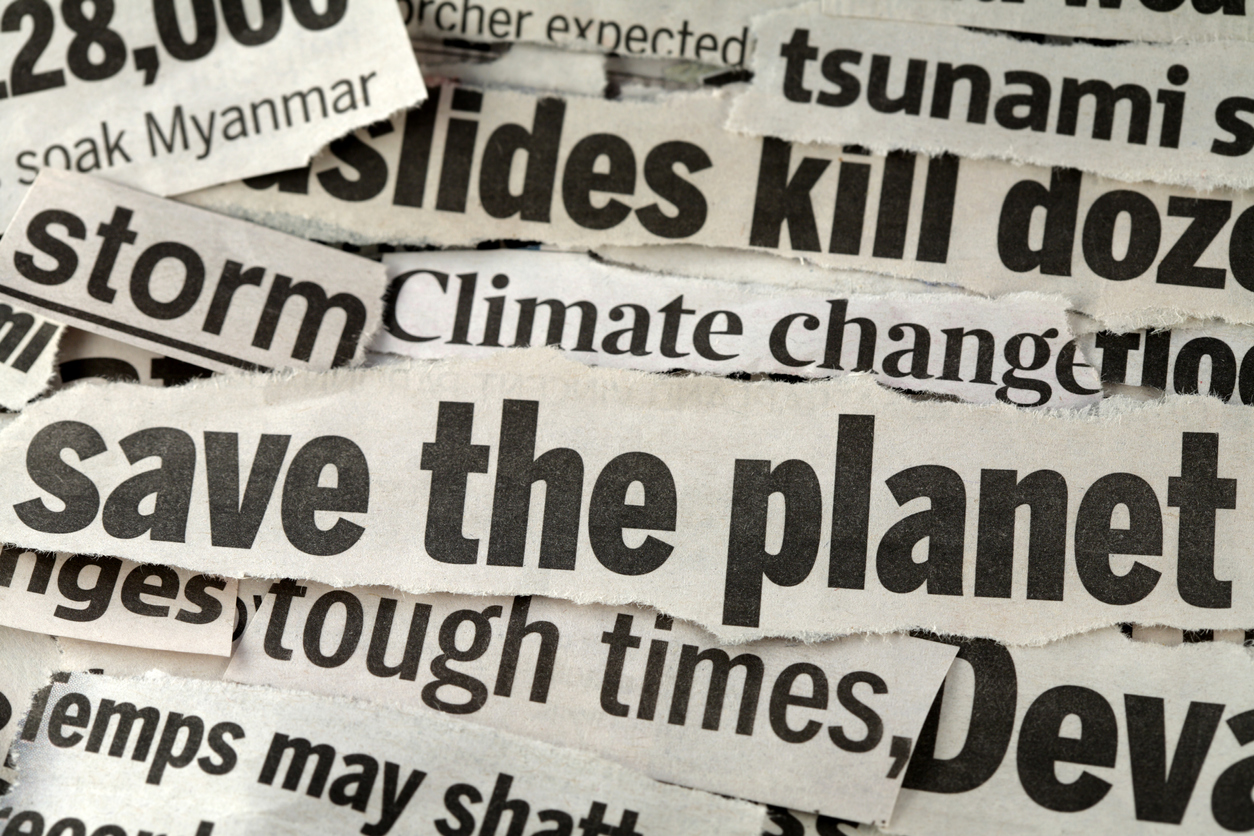 The climate crisis, as well as persistently high inequalities, and rising levels of food insecurity and undernourishment, is affecting the quality of life in many societies and fuelling discontent, the UN warned on Thursday, on the publication of the 2020 World Economic Situation Report (WESP).

The UN economic experts behind the report are unequivocal in their call for “massive adjustments” to the energy sector, which is currently responsible for around three-quarters of global greenhouse gas emissions.

If the world continues to rely on fossil fuels over the next few years, and emissions in developing countries rise to the level of those in richer nations, global carbon emissions would increase by more than 250 per cent, with potentially catastrophic results.

The report’s authors insist that the world’s energy needs must be met by renewable or low-carbon energy sources, which will lead to environmental and health benefits, such as lower air pollution, and new economic opportunities for many countries.

However, the 2020 WESP finds that the urgent need to switch to clean energy continues to be underestimated, noting that countries are continuing to invest in oil and gas exploration, and coal-fired power generation (read our story on the the move away from coal here).

This reliance on fossil fuels is described as “short-sighted”, leaving investors and governments exposed to sudden losses, as the price of oil and gas fluctuates, as well as contributing to deteriorating climatic conditions, such as global warming.

“Risk associated with the climate crisis are becoming an ever-greater challenge”, concludes the report, and “climate action must be an integral part of any policy mix”.

Strategies and technology for a transition to a clean economy that delivers accessible to reliable and decarbonized energy already exist, continues the report, but will require political will and public support. Failure to act will significantly increase the ultimate costs.

ILO/Marcel Crozet | A female employee at a printing factory in Kyoto, Japan.

The East Asia region continues to be the world’s fastest growing region, with China’s economy growing at a rate of 6.1 per cent in 2019. Although growth is expected to level off, China will still see world-beating growth of 5.9 per cent by 2021.

The more economically developed parts of the world are seeing much slower growth, with the USA expected to see a slowdown from 2.2 per cent in 2019, to 1.7 per cent in 2020.

The European Union is only expected to grow by 1.6 per cent, although this is an improvement on 2019, when the bloc only grew by 1.4 per cent. The sluggish growth in both regions is blamed mainly on global uncertainty.

Africa, meanwhile, continues to suffer from near stagnation. In a third of developing countries dependent on commodities, including Angola, Nigeria and South Africa, average real incomes are lower today than they were in 2014 and, in several sub-Saharan African countries, the number of people living in extreme poverty has risen.

Although the report assumes that trade tension will ease, the potential for a relapse is high, says the report, as the root causes behind disputes have not yet been tackled.

Continuing weak growth in the global economy will make it harder to achieve the 2030 Agenda for Sustainable Development. The Agenda, the UN’s blueprint for a better future for people and the planet, includes commitments to eradicate poverty and create decent jobs for all.

What is the WESP?

The World Economic Situation and Prospects report is the UN’s flagship publication on expected trends in the global economy.

It is produced annually by the UN Department of Economic and Social Affairs (DESA), the UN Conference on Trade and Development (UNCTAD) and the five UN regional commissions (Africa, Europe, Latin America and the Caribbean, Asia and the Pacific, and Western Asia).

On the launch of the WESP, UN Secretary-General António Guterres warned of the potential impacts of a slowdown: “These risks could inflict severe and long-lasting damage on development prospects. They also threaten to encourage a further rise in inward-looking policies, at a point when global cooperation is paramount”.

Growth alone is not enough

The authors of the 2020 WESP conclude that it is not enough to simply focus on economic growth, at any cost, and governments must ensure that growth is inclusive.

“Policymakers should move beyond a narrow focus on merely promoting GDP growth, and instead aim to enhance well-being in all parts of society”, said Elliott Harris, UN Chief Economist and Assistant Secretary-General for Economic Development.

In order to improve well-being for all, Mr. Harris emphasizes the importance of prioritizing investment in sustainable development to promote education, renewable energy, and resilient infrastructure, and called for governments to pay closer attention to the implications of their policies on the environment, and a fairer distribution of wealth within their countries. 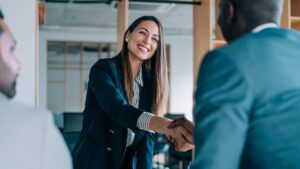 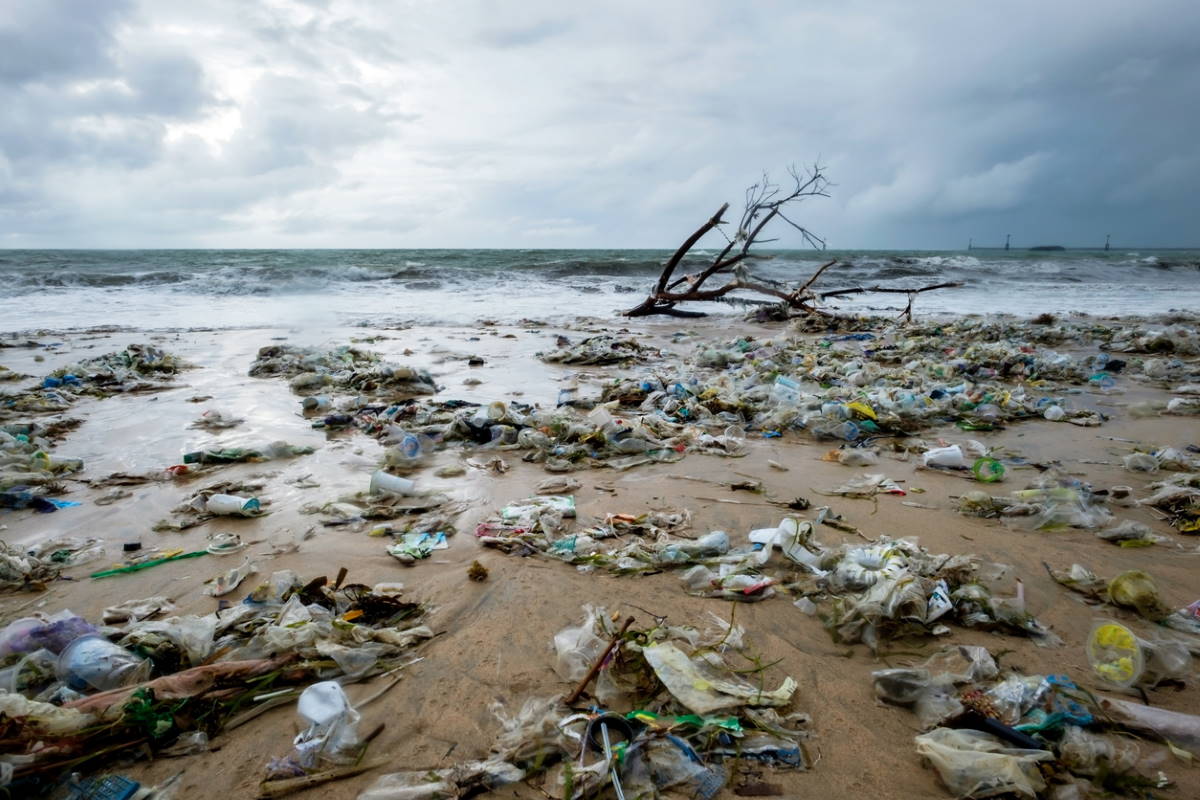 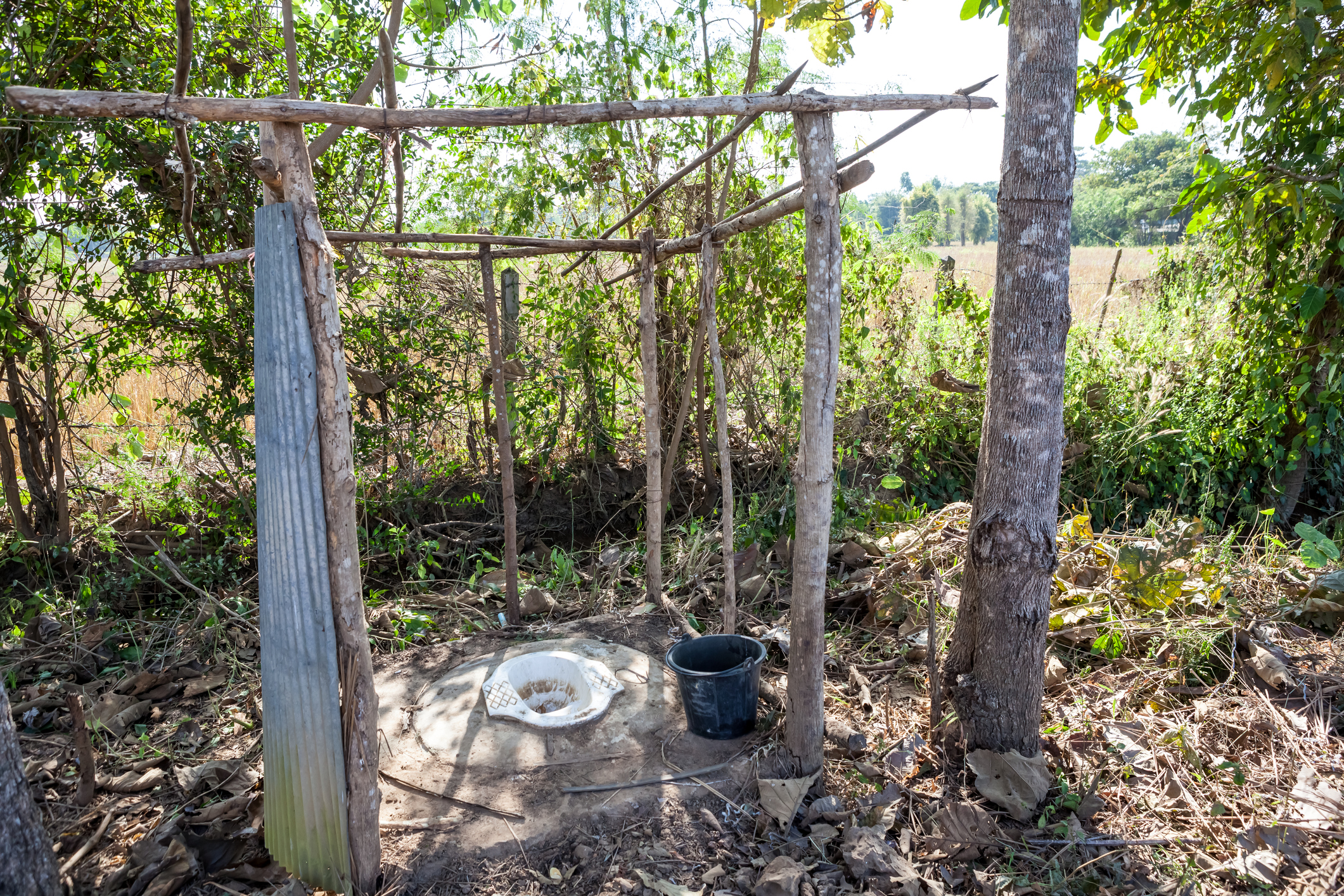 Some cities are responding to the sanitation crisis through clean-up initiatives, but at what cost? 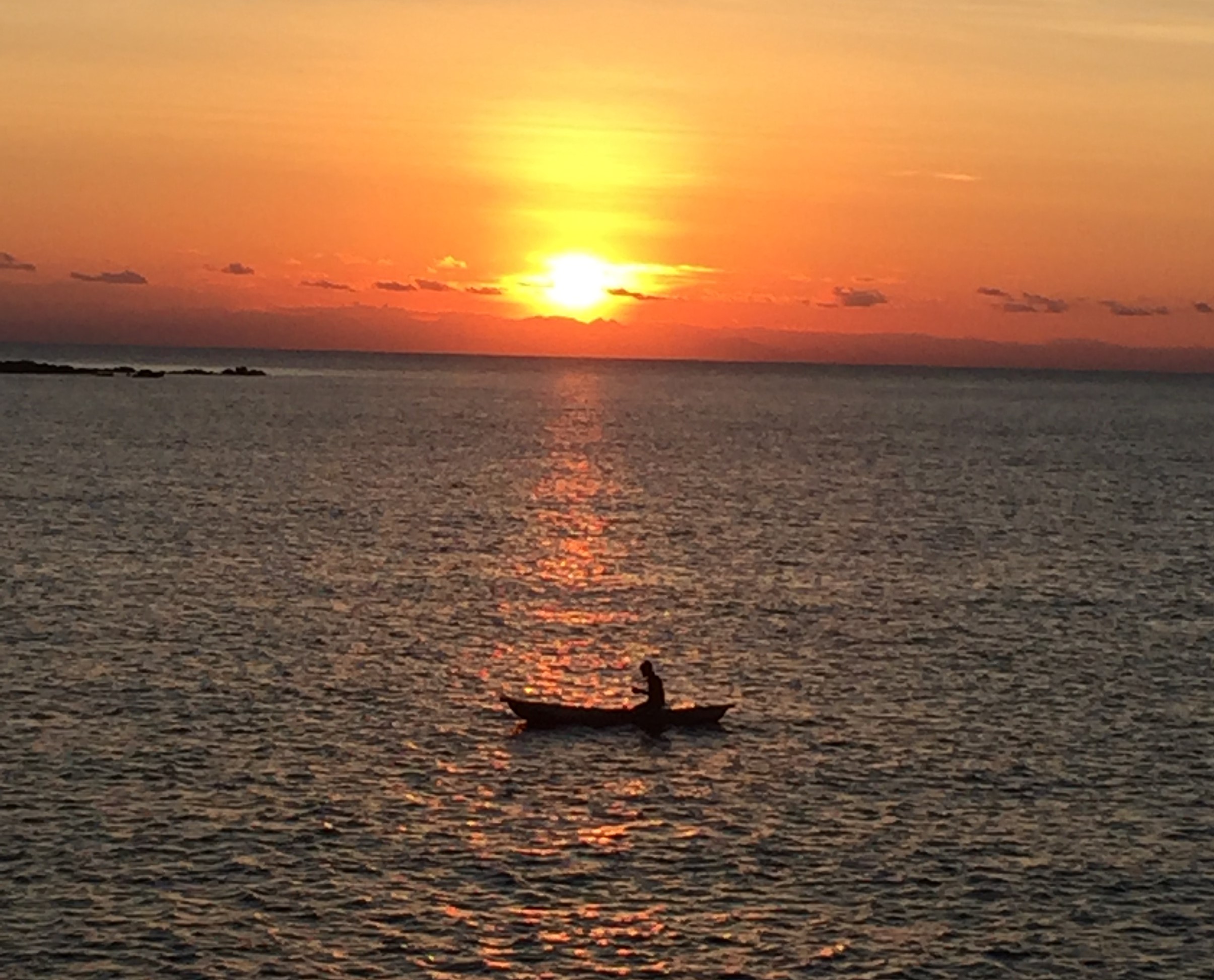