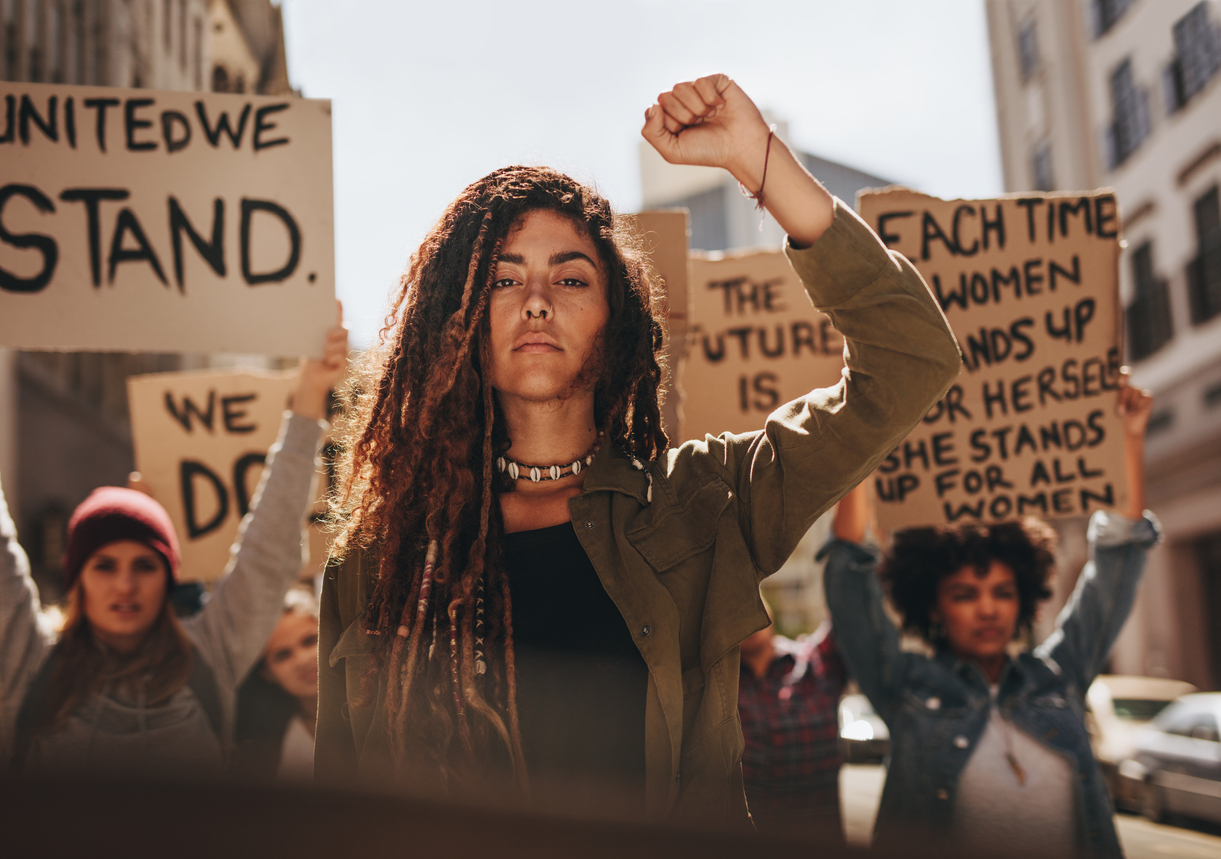 The world will not be able to achieve the Sustainable Development Goals (SDGs) if half the planet is left behind, the UN Deputy Secretary-General said in Papua New Guinea on Sunday: International Women’s Day.

Amina J. Mohammed was speaking in the capital, Port Moresby, where she participated in the national launch of the Spotlight Initiative, a European Union-UN partnership to eliminate violence against women and girls by the SDG deadline of 2030.

The UN estimates that while one in three women worldwide is affected by violence in their lifetime, the number could be double in the Pacific island nation.

Describing these rates as “astronomic”, Ms. Mohammed underlined the UN’s commitment to work with the Government, partners, and civic and faith-based organizations to help change attitudes that suggest violence and harm are acceptable.

“We cannot achieve the Sustainable Development Goals, the global agenda for people, planet and prosperity, if we do not bring along half our population”,  Ms. Mohammed said at a press conference following the launch.

“We cannot say we have achieved peace if half our communities live in fear, insecurity, and without dignity.”

On the road to gender equality

The Deputy Secretary-General was part of a three-woman UN delegation to Papua New Guinea which, due to its geographic location, was among the first countries on the planet to greet the arrival of International Women’s Day.

She and colleagues Winnie Byanyima, Executive Director of UNAIDS, and the UN Youth Envoy Jayathma Wickramanayake, hit the road at 6am for a morning march for gender equality alongside Port Moresby’s Governor, Powes Parkop, and scores of residents.

The UN team also saw how the Spotlight Initiative will support local projects already on the ground, such as the Meri Seif (“Safe Woman”) bus that provides transport for women and girls in the capital.

That evening Ms. Mohammed addressed an official ceremony for International Women’s Day, during which she praised Papua New Guinea’s diversity: both in its people and in its natural environment.

She spoke of her meetings with people at all levels: from Government and civil society representatives, to women leaders, women market vendors and youth.

In discussions with women from all regions of the country, Ms. Mohammed learned how violence, insecurity and conflict have affected their communities, but also how these women are working to build peace.

“One common thread throughout these interactions was the urgency to lift women up; into leadership positions, out of poverty, and away from being harmed”, she said.

The UN  Deputy Secretary-General also pointed to the need for further progress on women’s political representation as there have been only seven women elected officials since independence in 1975.

Ms. Mohammed reported on signs of hope that she witnessed.  She spoke of the Government’s commitment to addressing gender-based violence, including through taking up the issue in Parliament, and in establishing a range of protection services for women and girls.

“Through them we can realize change in one generation, and realize a shift away from norms that accept violence and harm towards an ethic of care, respect, and greater social cohesion”, she said. 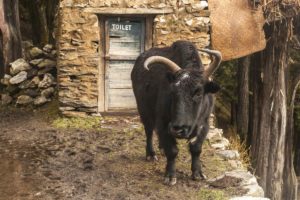 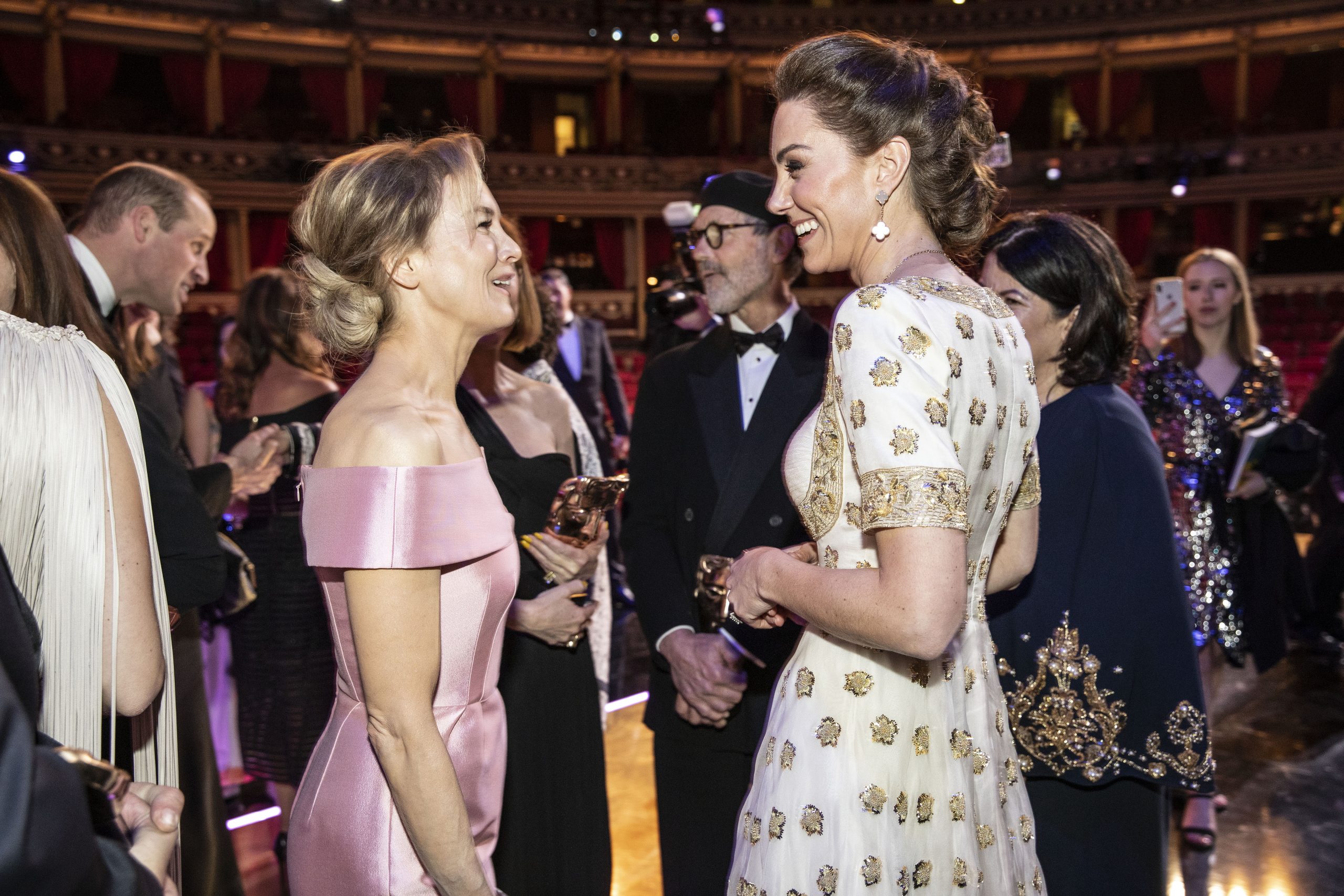 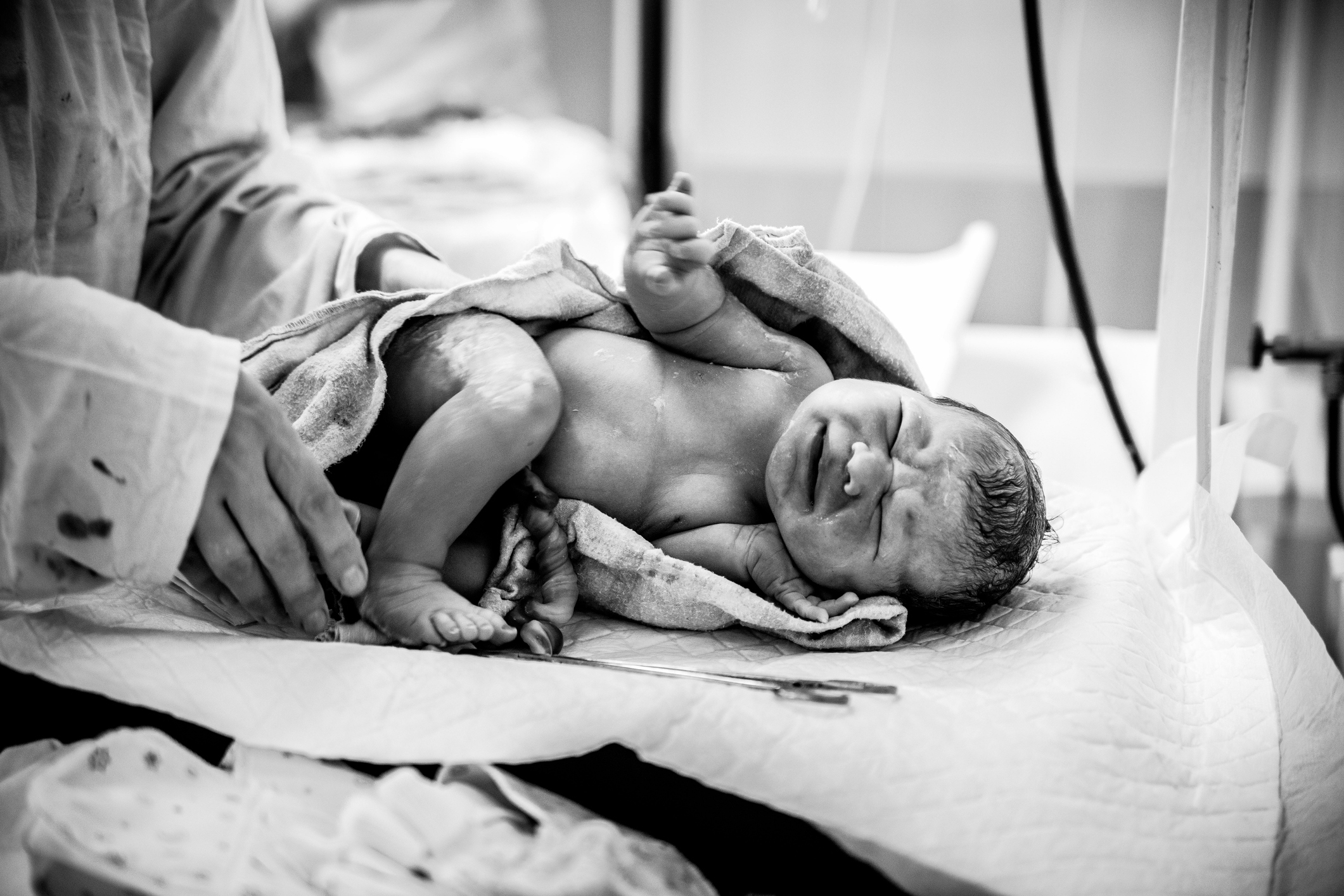 The price of protecting women’s reproductive rights must be paid. Meeting the cost will crucially overcome tragedies such as maternal deaths. 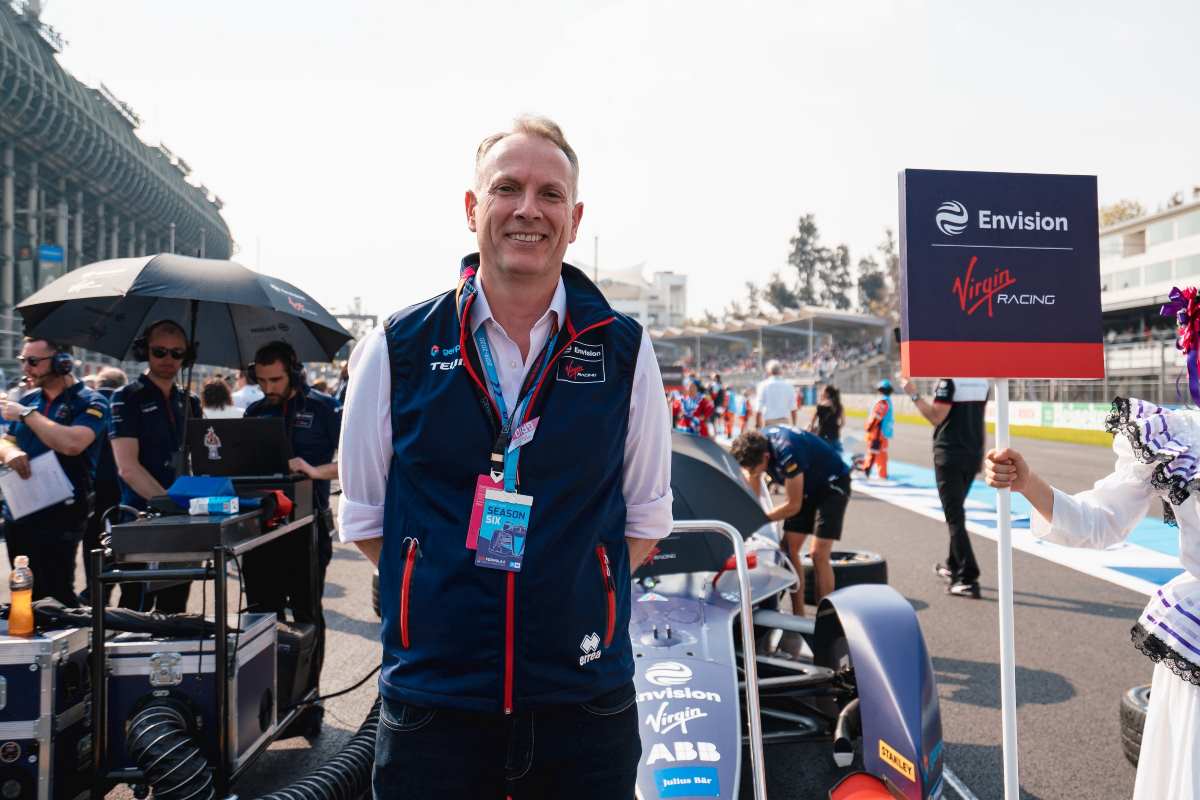