The negative impacts of palm oil plantations on the environment are set to increase, so what should be done about this? 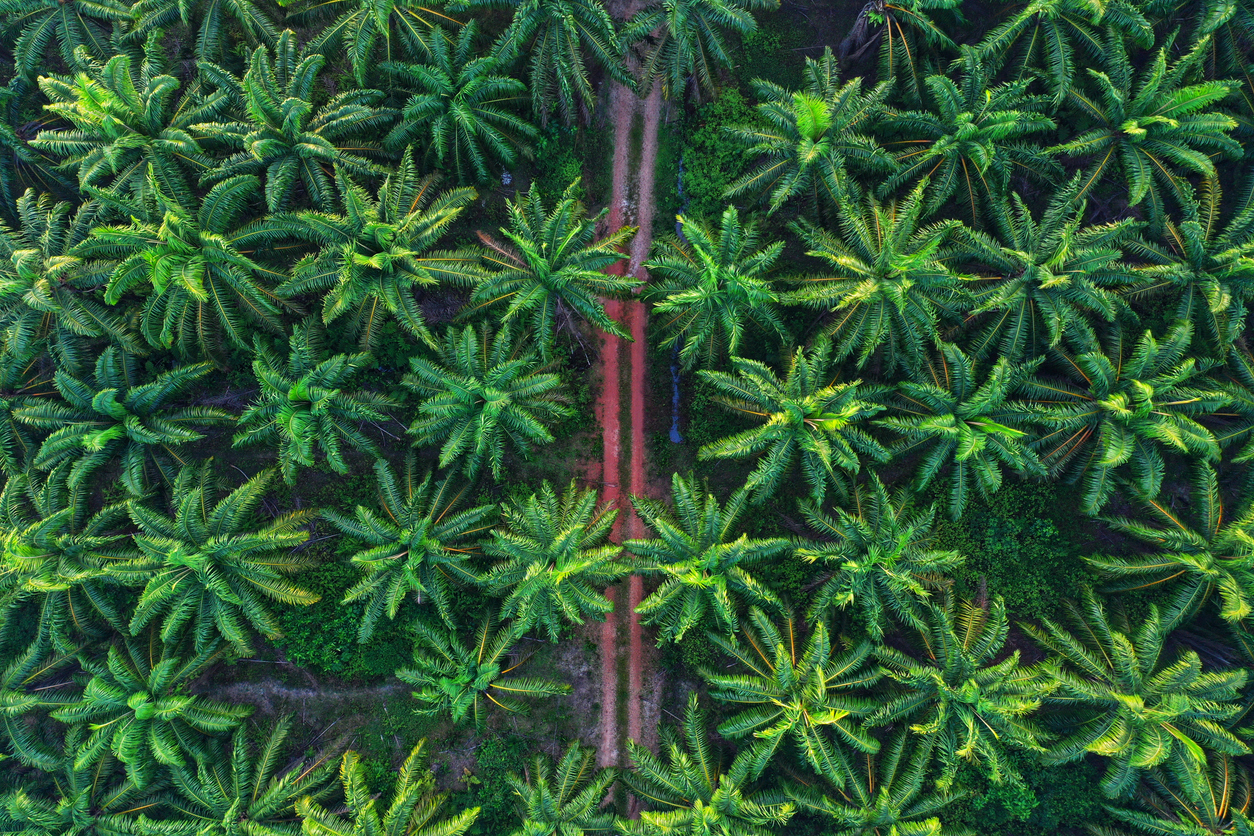 Tropical peat swamps are not only the native habitat of orangutans and sun bears, they’re also one of the world’s most important ecosystems.

Found commonly in warm countries, including Malaysia and Indonesia, the world’s tropical peat forests suck carbon dioxide out of our atmosphere, storing it in the peat and limiting the concentration of warming gases in our atmosphere.

But since the 1990s, swamp forests have been destroyed for agricultural use, usually to produce palm oil – a cheap vegetable oil used in food, cosmetics and biofuels.

Because palm oil trees can’t grow in wet, swampy conditions, plantation owners clear the swamp, then drain the area until it is unrecognisable from its original state.

So far, our research found that 3 million hectares of tropical peat swamp forests in Malaysia and Indonesia have been replaced by palm oil plantations.

Even as you read this article, new areas are being cleared at record rates. This is a serious problem – once the swamp dries out, the long-stored peat is rapidly converted to greenhouse gases.

Our research investigated how the process of converting a peat swamp forest to a palm oil plantation contributes to global greenhouse gas emissions.

We found that gas emissions resulting from the conversion of palm oil plantations in south-east Asia is up to 0.8% of total global greenhouse gas emissions. This is the equivalent of almost half that of global aviation emissions.

Our team carried out field measures in a swamp in North Selangor, Malaysia. We wanted to know the amount and type of greenhouse gases released at different stages of the conversion process, from swamp to plantation.

Knowing the type of greenhouse gas is important, as some have a greater effect on the climate than others. For example, nitrous oxide – which is produced by bacteria in soil – is nearly 300 times more damaging than carbon dioxide.

After collecting our measurements, we then used satellite data to calculate what percentage of south-east Asia’s emissions are caused by palm oil plantations.

Our data shows that palm oil plantations on peatland contribute between 16.6% and 27.9% of total greenhouse gas emissions from Malaysia and Indonesia.

Astonishingly this is between 0.44% and 0.74% of annual global emissions. Changing land use policies for peat swamp forests will be critical for reducing national greenhouse gas emissions in Malaysia and Indonesia.

Our research also identified when these greenhouse gases are released in the land conversion process, which was previously unknown. Our data shows the highest emissions are produced by new plantations (up to five years old) that have a young palm oil crop – more than double the emissions produced by mature ones.

This is because there is more food for microbes to feed on when the land has only recently been converted from a swamp.

Once the most easily accessible nutrients and carbon are lost, the microorganisms have less food to convert to greenhouse gases so emissions are lower in older plantations.

In order to get a true measure of greenhouse gas emissions produced by deforestation and plantations, we must measure across the full life cycle of the plantation – otherwise we can miss the highest emissions.

Converting other forests around the world into palm oil plantations poses a serious risk. The potential contribution of these areas to global heating is large – perhaps even worse than emissions from global aviation. Prohibiting further agriculture on tropical peatland environments is crucial in the race to mitigate against rapid climate warming.

But this is not often easy. People living in these forest areas are mostly poor and face serious economic challenges – and palm oil plantations can provide income. And once a swamp has been cleared, it will take millennia for the carbon to be stored back in the ground, even if the forest were restored. 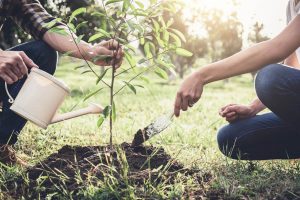 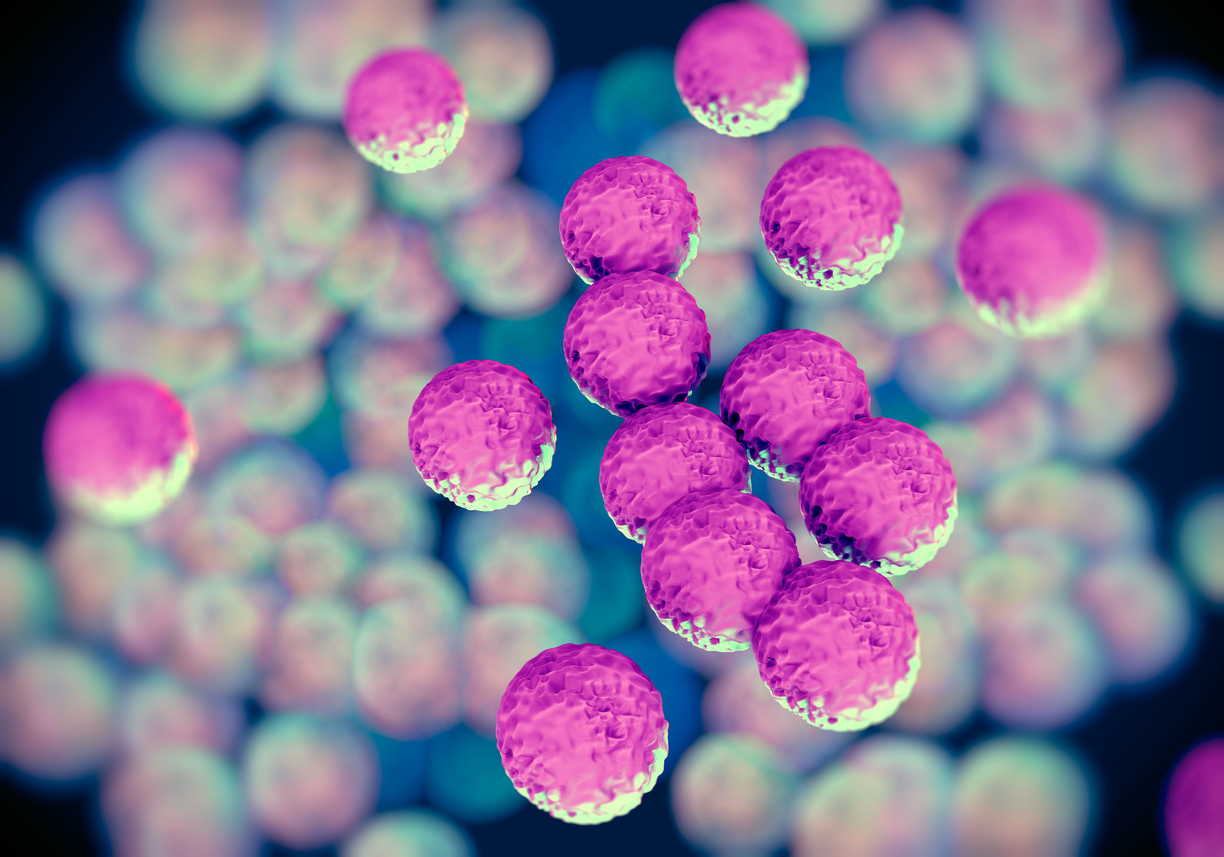 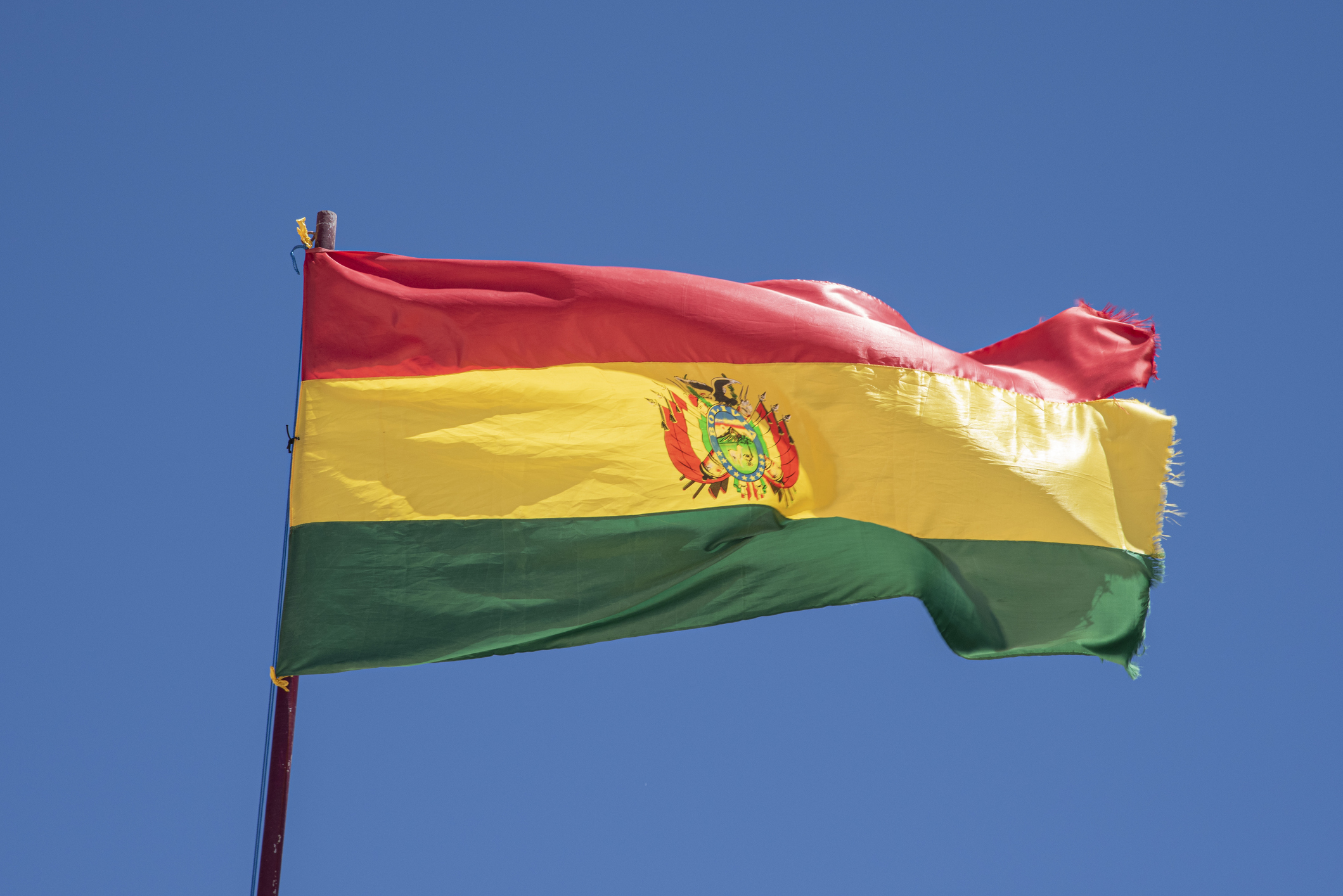 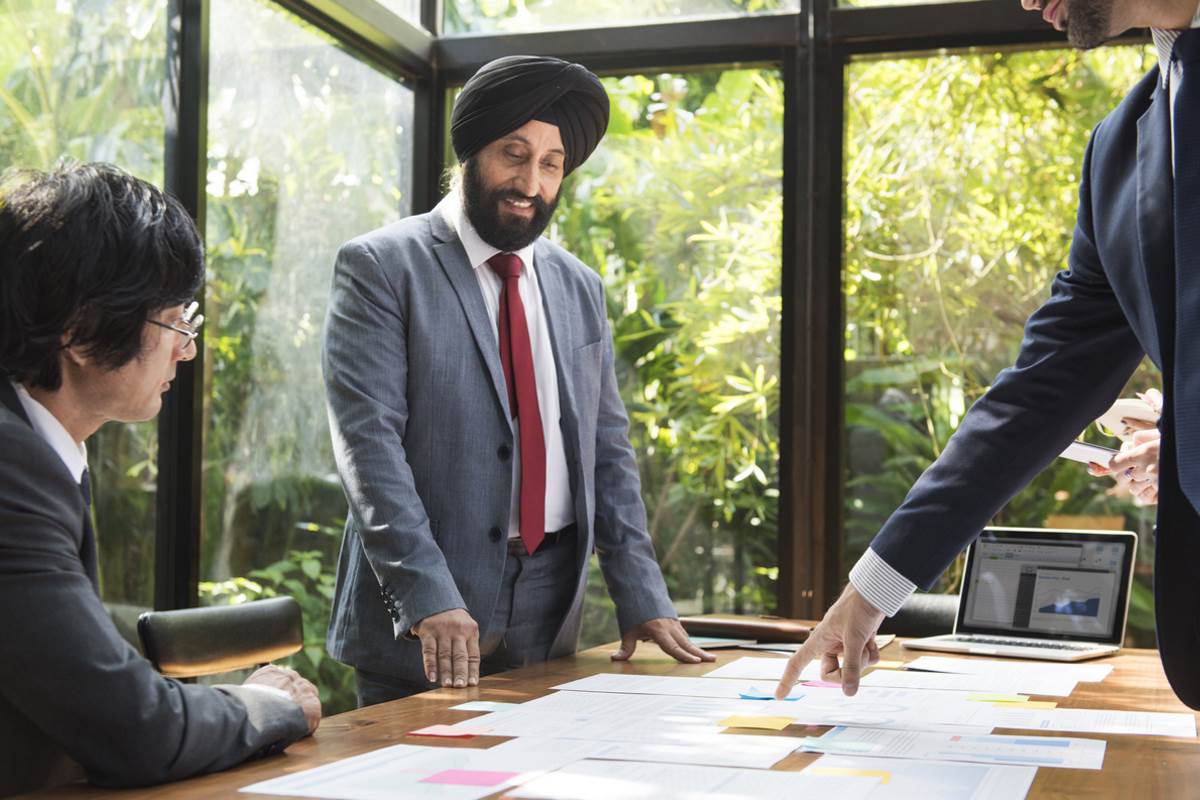