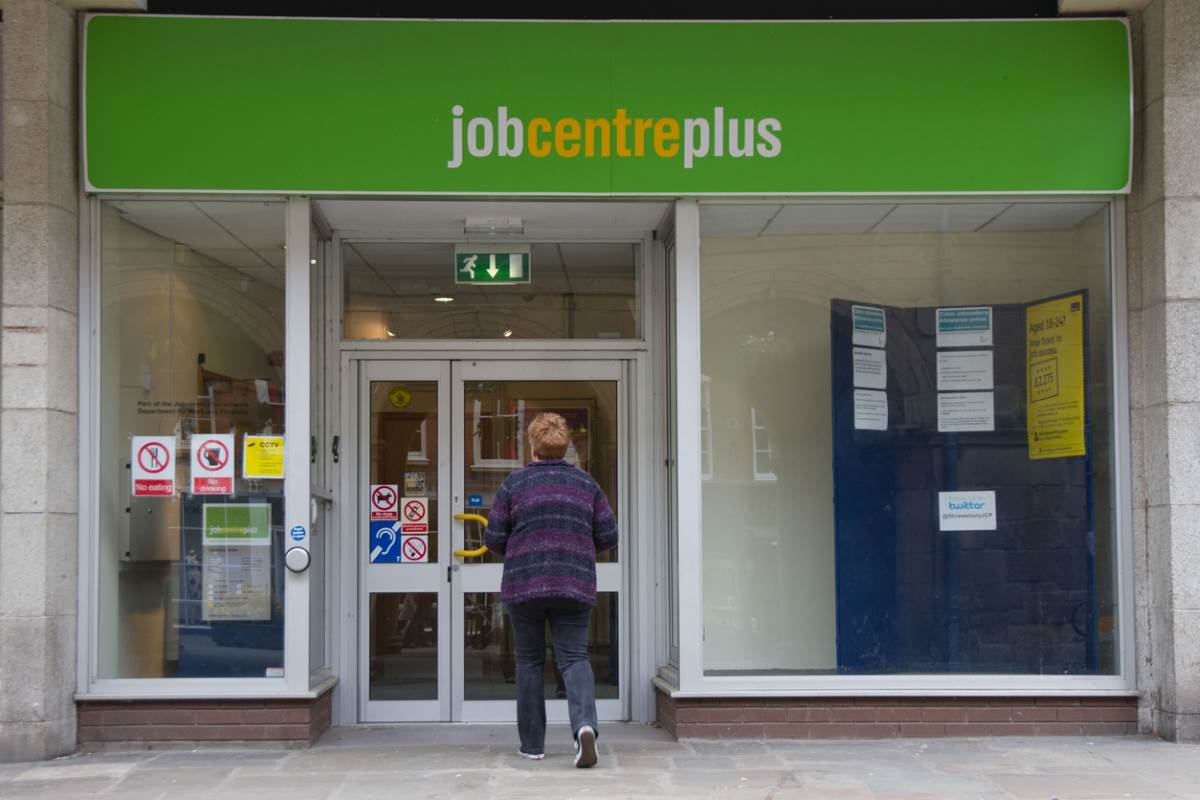 Talented employees from working class and underprivileged backgrounds still fail to get top jobs and achieve the early promotions that help them realise their earning potential – and ultimately, help the UK achieve better social mobility.

To smash this ‘class ceiling’ − or secure that ‘broken rung’ on these employees’ career ladder − Britain’s employers urgently need to rethink the way they engage with and hire new employees and encourage equality of opportunity, without it becoming another tick in the ever-growing compliance box.

Under the Equalities Act 2010, it’s illegal to discriminate against anyone based on age, orientation, gender & religion, but the legislation offers no protection against discrimination based on class. Even if this bias isn’t overt or intentional, it is often present without company recruiters even realising.

And a growing body of academic research is showing how this unconscious bias has lasting implications for an employer’s search for talent, social cohesion, and the economy as a whole.

Researchers at the London School of Economics (LSE) and Swarthmore College identified that while 33% of the UK population is from a working class background, they account for just 10% of elite occupations.

This exclusion could even be starting before working class and under-privileged kids land that first job.

Nearly 25% of teenagers from disadvantaged backgrounds settle for places at lower-ranking universities despite having the grades to go to the more prestigious ones, according to a recent study of 130,000 state-educated students by University College London researchers, with white students being more likely to “under-match” university places than their peers from ethnic minorities.

And companies and society as a whole are losing out financially through this ingrained bias.

Management consultants McKinsey found in 2018 that companies with the highest gender diversity on their executive teams were 15% more likely to see above-average profitability. And with ethnic and cultural diversity, they had a 33% likelihood of outperforming competitors.

We know that companies are investing in training and reverse-mentoring to offset partiality – US firms alone spend $8 billion annually on training to counter unconscious bias – but academics still worry that awareness programmes simply allow firms to meet compliance targets and worse, give licence for less-open-minded managers to keep making biased choices.

Since educating thousands of company managers to learn new values is akin to boiling the ocean, we believe there is a more effective way to break the ‘class ceiling’. UK companies need systems that force people to make practical changes to their daily behaviour – beginning with making their recruitment processes fairer. Here are some essential changes that organisations can make to hiring to ensure this greater equality.

Second, company executives need to use tactics such as neutral wording of job descriptions in their recruitment channels and outreach to potential candidates. Research shows that taking out biased wording generates more applications from people of less privileged backgrounds as well as from women and more diverse audiences.

Third, organisations need to use unbiased hiring methods such as anonymisation to ensure fairer and simpler recruitment – and avoid large-scale organisational change and adding to companies’ compliance burdens.

New data-driven, blind hiring platforms can strip away irrelevant information from a candidate’s CV and job applications and anonymise the way this data is presented to company recruiters, leaving just the core qualities that make the candidate suitable for the job. These capabilities boost equality in recruitment and can promote greater social mobility in the wider workplace.

Using these tools, recruiters will no longer be swayed by a candidate that went to a prestigious school or fluked a life-changing internship through a relative’s connections – instead they can see the real candidate and what they can achieve. Rather than artificially narrowing the candidate pool with the same type of applicants they’ve previously gone on to hire, companies are expanding it, to include anyone with the skills they need – wherever those candidates learned them.

Renowned behavioural scientists like Daniel Kahneman have told us for years that however good we think we are at recruiting, a rules-based system is much more effective and reliable. Blind hiring sees this crucial step towards equality of opportunity being realised for UK recruiters and job candidates alike.

Removal of unconscious bias is helping organisations hire talented people that might once have hit the class ceiling. Even among less-enlightened employers, we can start to break the class ceiling – and promote social mobility.

Khyati Sundaram is Head of Product at Applied and has over ten years’ experience in product, fundraising and finance. Before joining Applied, she co-founded an AI-based pricing platform. 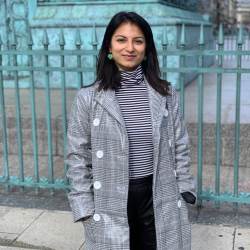 Khyati Sundaram is Head of Product at Applied and has over ten years’ experience in product, fundraising and finance. Before joining Applied, she co-founded an AI-based pricing platform.
All Posts 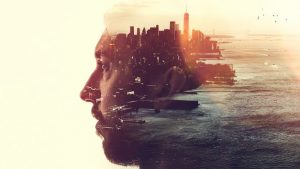 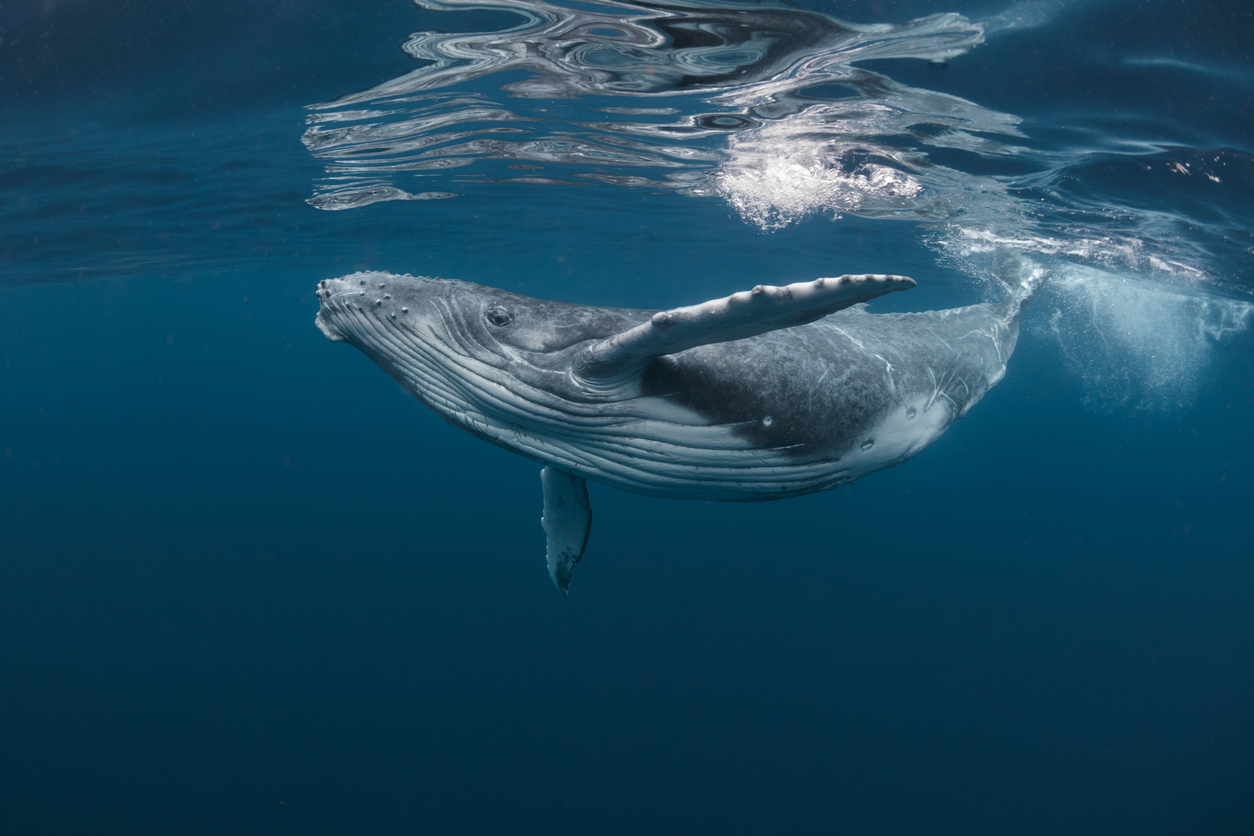 Following the recent preparatory meeting for June’s UN Ocean Conference, an urgent “Blue Call to Action” has been raised to prevent further damage to life below water. 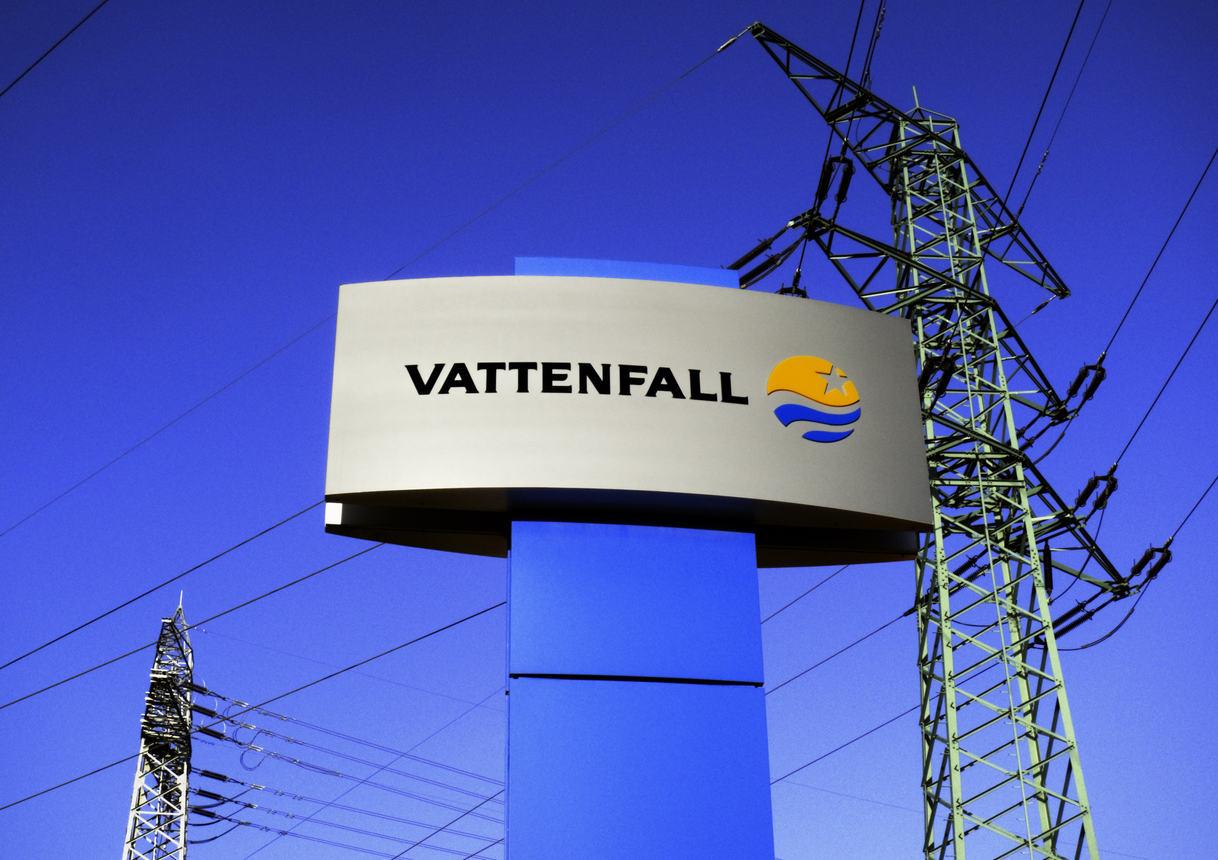 Vattenfall gets highest score for leading effort against climate change

Multinational power company Vattenfall has been recently recognised for its impressive initiatives to tackle the climate crisis.