UN ‘determined to lead by example’ on disability rights: Guterres

As December 3 marks the International Day of Persons with Disabilities, there is no better time to raise awareness about, and encourage, disability inclusion. 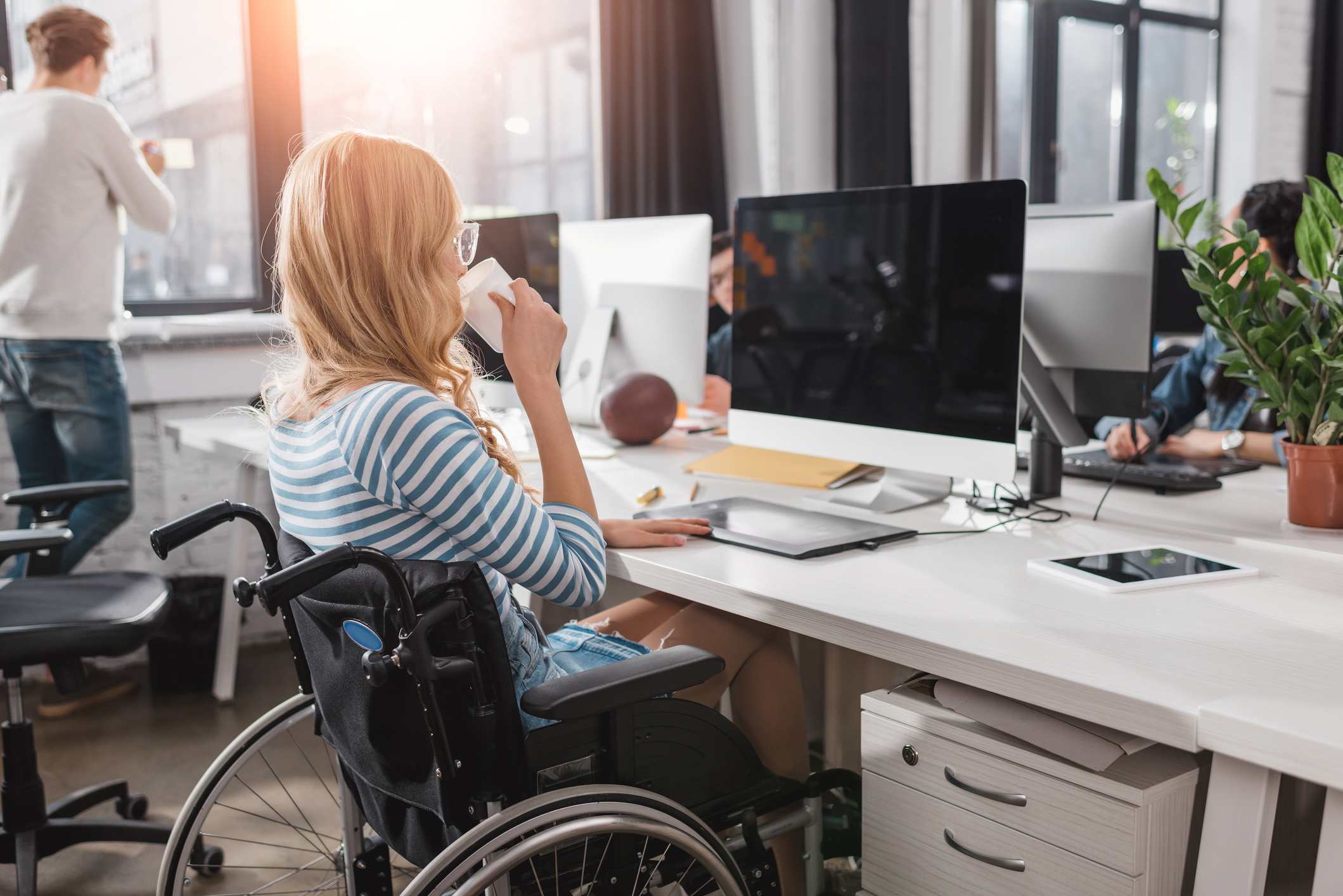 The UN is determined to lead by example when it comes to the rights of people with disabilities, Secretary-General António Guterres said in a message to mark the International Day of Persons with Disabilities, which falls on 3 December.

This year, in June, the UN chief launched a Disability Inclusion Strategy, to raise the Organization’s standards and performance. It provides a foundation for sustainable and transformative progress on disability inclusion across the United Nations.

Through the Strategy, the United Nations system reaffirms that the full and complete realization of the human rights of all persons with disabilities is an inalienable, integral and indivisible part of all human rights and fundamental freedoms.

In addition, the Security Council adopted, for the first time, a resolution dedicated to the protection of persons with disabilities in armed conflict, and almost all Member States have now ratified the Convention on the Rights of Persons with Disabilities: Mr. Guterres urged those countries that have not yet done so, to ratify the Convention without delay.

This year, the focus of the International Day is the link between the empowerment of people living with disability, and the 2030 Agenda for Sustainable Development (the UN’s blueprint for a better future for people and the planet).

One billion people around the world – one in seven of the total population – have some form of disability. More than 80 per cent of them live in developing countries, and around half cannot afford health care.

Disability is recognized as an issue that cuts across several parts of the 2030 Agenda. It is referred to in several of the 2030 Sustainable Development Goals (SDGs), specifically in the areas of education, growth and employment, inequality, and accessibility of human settlements, as well as data collection and monitoring of the SDGs.

“When we secure the rights of people with disabilities”, said Mr. Guterres, “we move closer to achieving the central promise of the 2030 Agenda: to leave no one behind”.

The UN chief re-affirmed the commitment of the United Nations “to work with people with disabilities to build a sustainable, inclusive and transformative future in which everyone can realize their potential.” 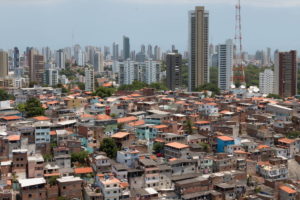 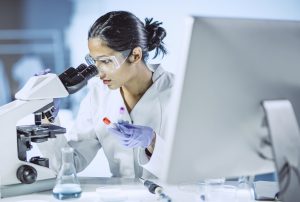 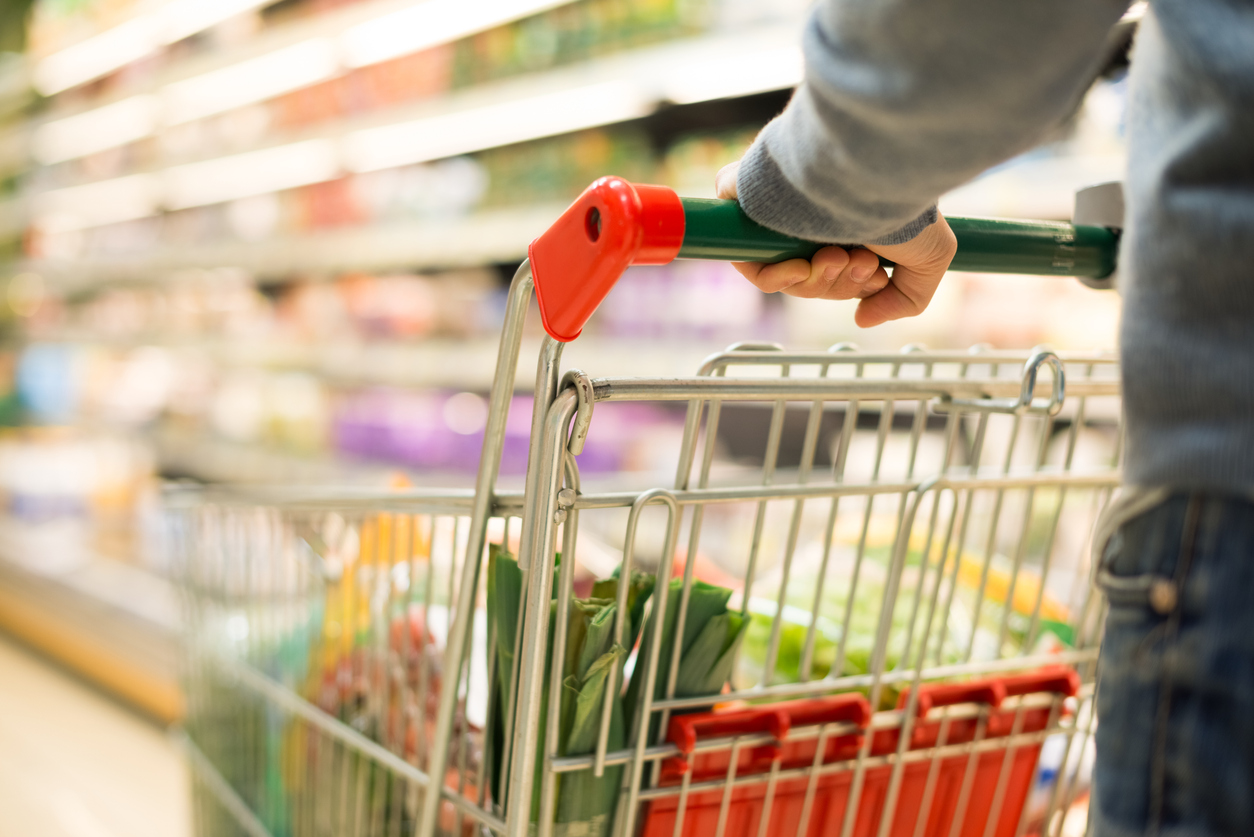 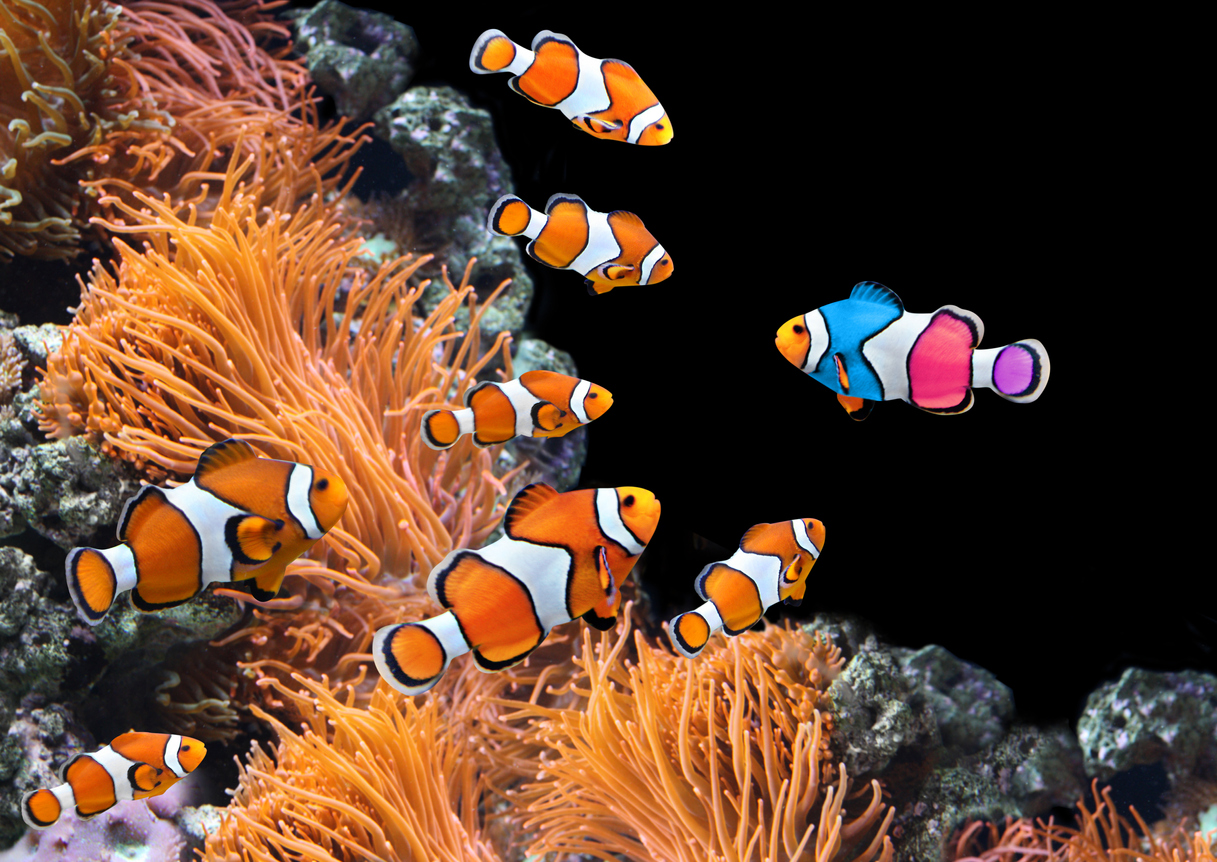