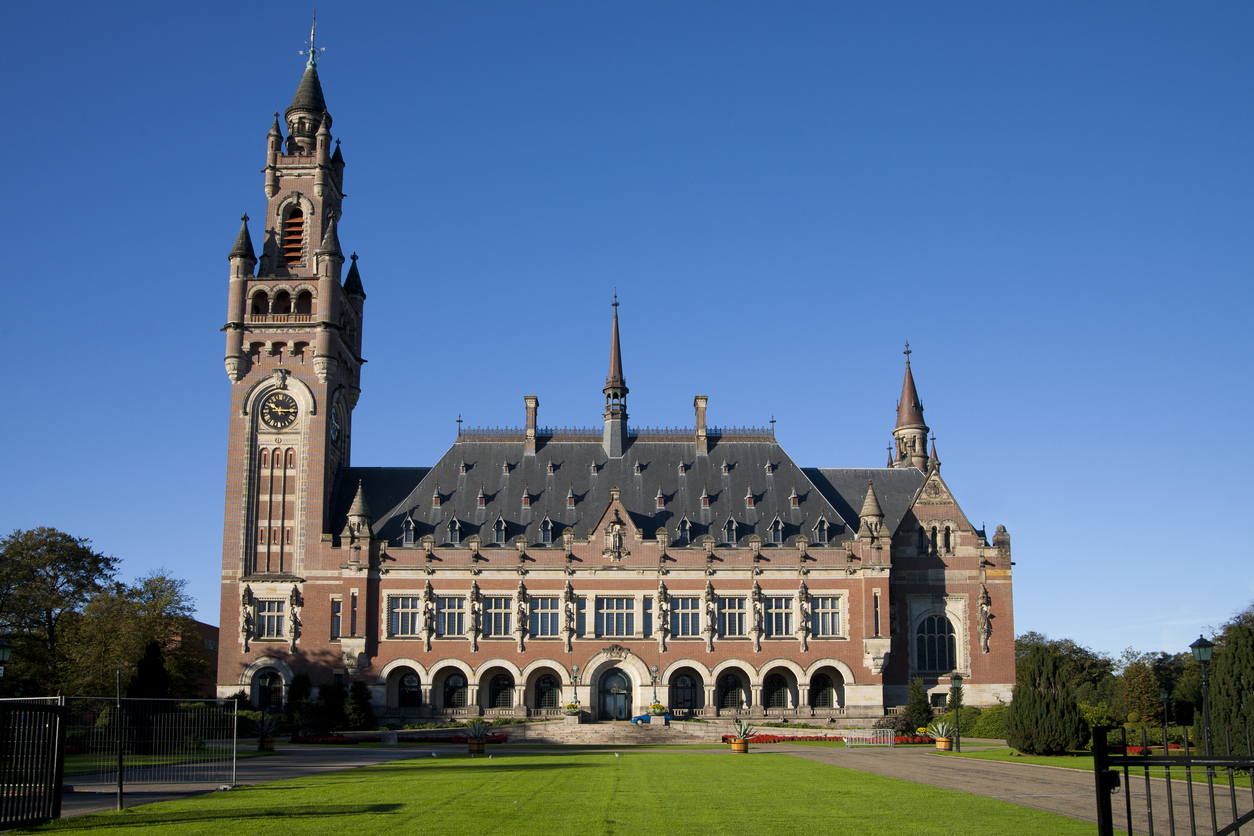 The International  Court of Justice  (ICJ) also ordered authorities to prevent the destruction of evidence related to genocide allegations.

The case against Myanmar was brought to the ICJ in November by The Gambia, on behalf of the Organization of Islamic Cooperation (OIC), arguing that the mainly-Muslim Rohingya had been subjected to genocide.

More than 700,000 members fled to neighbouring Bangladesh following a reported military crackdown in August 2017 during which numerous alleged human rights abuses were committed.

According to news reports, around 600,000 Rohingya remain inside the country, and remain extremely vulnerable to attacks and persecution, said the court.

In its ruling, the ICJ imposed “provisional measures” against Myanmar, ordering the country to comply with obligations under the Convention on the Prevention and Punishment of the Crime of Genocide.

Myanmar is urged to “take all measures within its power” to prevent the killing of Rohingya, or causing bodily or mental harm to members of the group, including by the military or “any irregular armed units”.

The country also has to submit a report to the ICJ within four months, with additional reports due every six months “until a final decision on the case is rendered by the Court.”

Last December, Myanmar’s de facto leader, Aung San Suu Kyi, testified at the start of court proceedings on behalf of her country and described the case as “an incomplete and misleading factual picture” of events in Rakhine state.

She told the court military leaders would be put on trial if found guilty, stressing that “if war crimes have been committed, they will be prosecuted within our own military justice system.”

Thursday’s ruling amounts to a rejection of those arguments, and the ICJ’s orders are binding on Myanmar, despite being provisional.

The court’s orders are subject to assessment by the UN Security Council., although a final judgement in the case is expected to take years, according to news reports.

Role of the Court

The ICJ is the principal judicial organ of the United Nations and is commonly known as the world court.

The Court is composed of 15 judges, elected to nine-year terms, and is based in The Hague, in the Netherlands.

Relatedly, an independent human rights expert on Thursday concluding her final mission as the UN Special Rapporteur on Myanmar.

Yanghee Lee’s last request to enter the country was denied by the Government, and she visited Thailand and Bangladesh to gather information about the situation in Myanmar from both sides of the border.

“Myanmar’s denial of access has not dissuaded me from doing everything I can to impartially report to the international community accurate first-hand information that has been provided to me during my visits to the region,” she said.

“My mission and the end of my tenure come at a critical time for human rights in Myanmar and I will continue to strive to do my utmost to improve the situation.”

Ms. Lee was appointed by the UN Human Rights Council in 2014 and conducted biannual visits to Myanmar until she was denied entry from December 2017.

She will deliver her final report to the Geneva-based Council in Geneva in March. 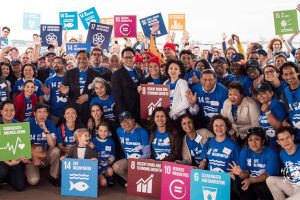 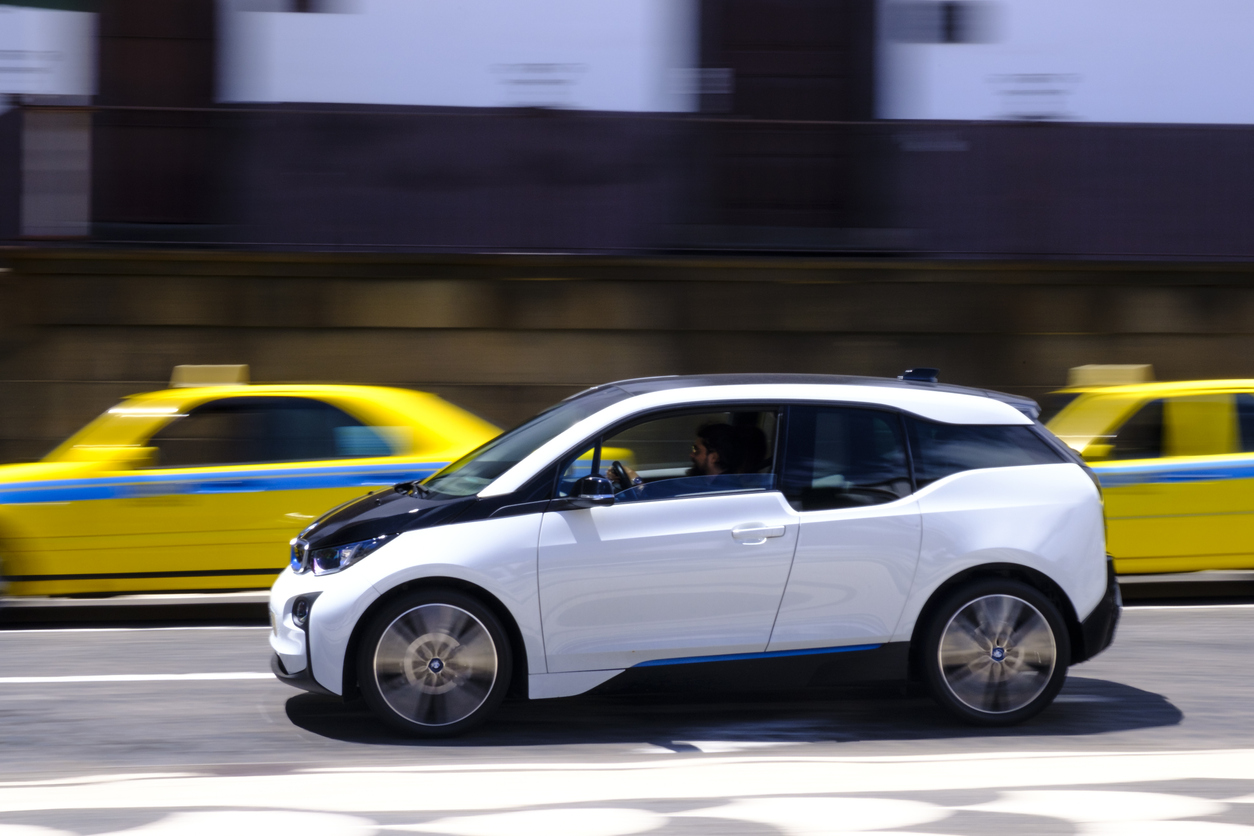 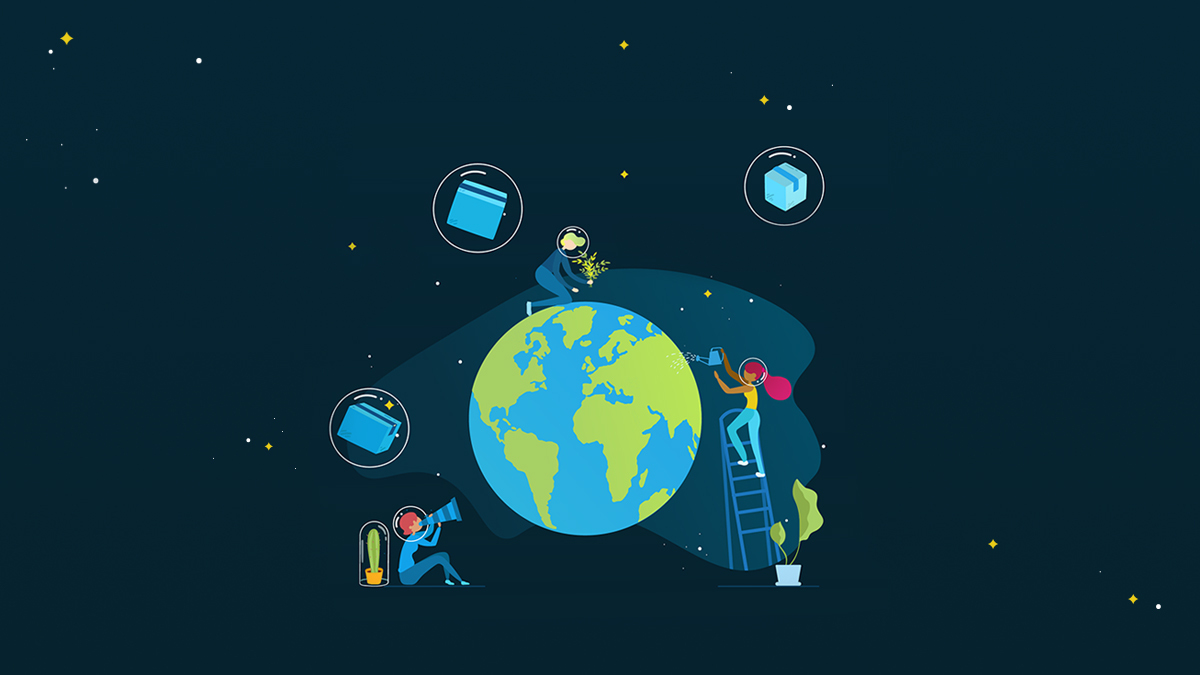 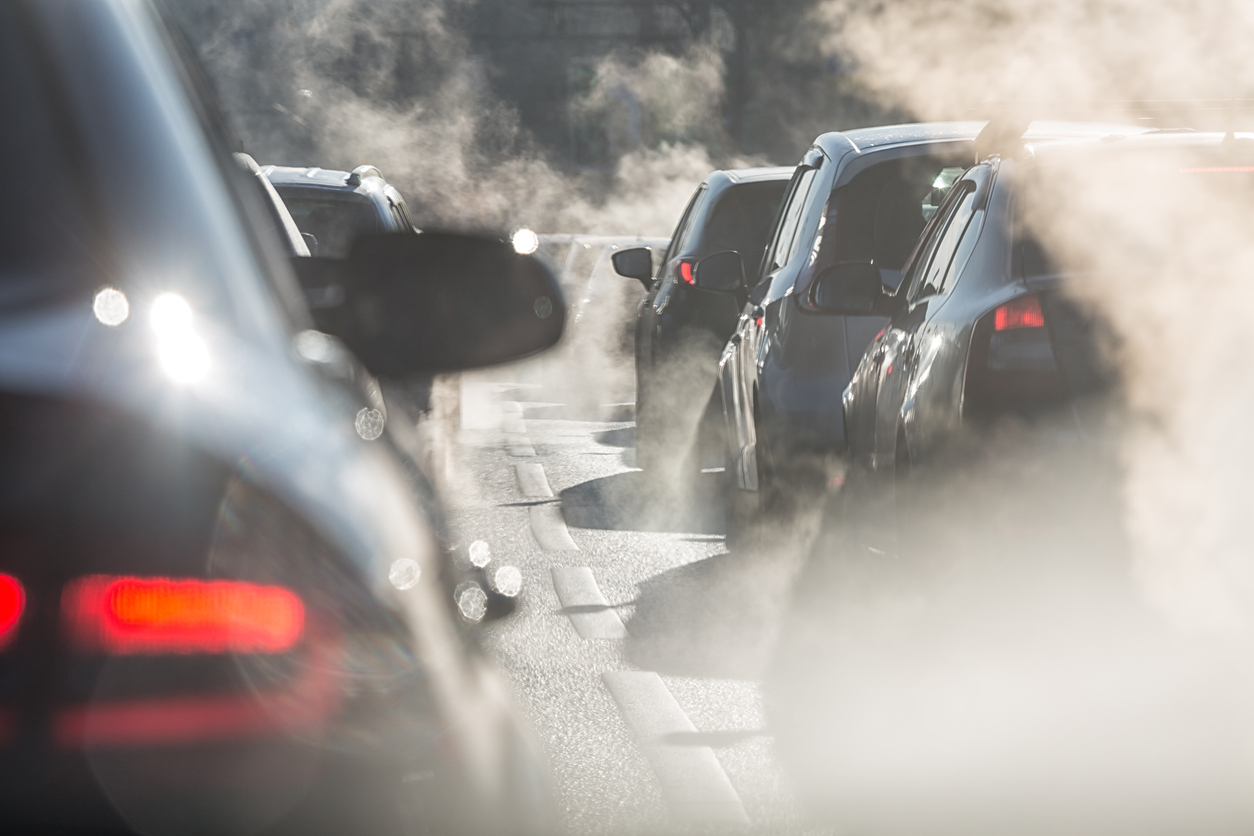