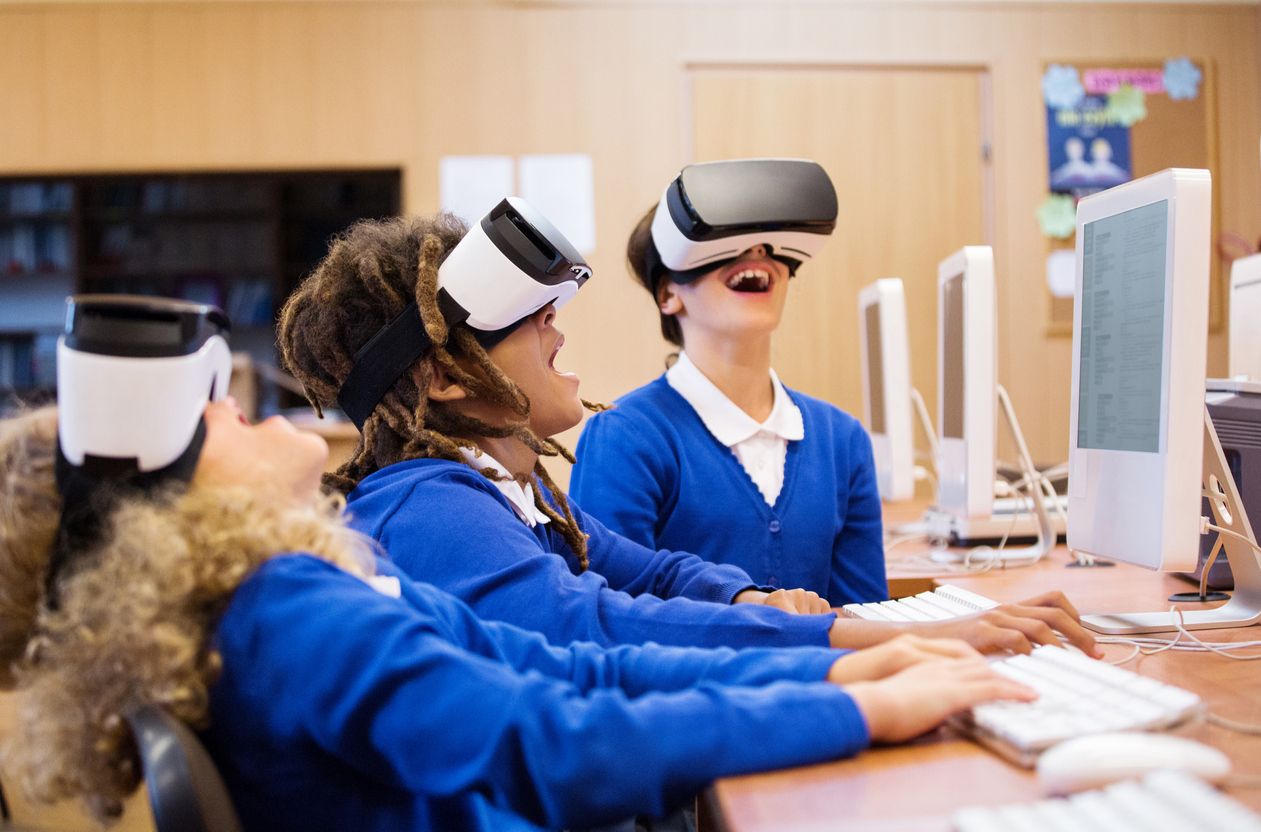 Promoting education for adolescent girls is an “indispensable foundation for achieving the Sustainable Development Goals”,  Secretary-General António Guterres declared at the launch event of the Drive for 5 education initiative at UN Headquarters on Tuesday, hosted by the Irish Mission to the United Nations.

Drive for 5  is a global call to action for all Governments to commit to five transformative actions: 12 years of free quality education; supportive school environments; teacher training; safe journeys to and from school; and keeping girls healthy in the classroom.

“Education is necessary for success and well-being in society”, the UN chief pointed out, “And it is essential for gender equality. A good education can boost a woman’s quality of life and open doors to decent work opportunities. “

Mr. Guterres added that education also give women and girls the life skills they need to adjust to an uncertain future, to stand up to discrimination and violence, and to make decisions about health care, including sexual and reproductive health.

Great strides made in last 25 years, but barriers still to overcome

UN Photo/Mark Garten | Secretary-General António Guterres (right) meets with Bono (left), Co-Founder of the ONE Campaign and Mary Robinson, Chair of the Elders, prior to the high-level event at the United Nations focused on Girls’ Education.

2020 marks the 25th anniversary of the Beijing Conference on Women, which marked a significant turning point for the global agenda for gender equality. Since then, great strides have been made.

More girls are in school than ever before, and more countries have reached gender parity in educational enrolment.

However, as the Secretary-General pointed out, there are still many barriers to overcome:

“The rising rates of female education have not shifted deeply entrenched occupational segregation in both developed and developing countries; the global gender pay gap stands at an unrelenting 20 per cent; and, despite doing just as well as boys in the classroom, social and institutional barriers still discourage girls from taking up careers based on science, technology, engineering and mathematics”.

The event took place on the International Day of Women and Girls in Science, and the UN chief pledged to end the gender imbalance in science: according to the UN Educational, Scientific and Cultural Organization (UNESCO), women in science, technology, engineering and maths (STEM) are published less, paid less for their research and do not advance as far as men in their careers.

“These are the careers of the future, and we cannot achieve gender equality in our societies without women playing an equal role”, said Mr. Guterres, “addressing these issues means working to overturn deeply rooted stereotypes and social norms that see women and girls as less deserving of an education, or that limit which subjects they have access to”.

The Secretary-General ended his speech for a call for investment in building new skills, enabling young women to be equipped for the changing world of work, and in mobile learning so that education is accessible to women and girls wherever they are.

Also speaking at the event were rock star Bono, singer of U2 and co-founder of the ONE Campaign, a global movement to end extreme poverty and preventable disease; Mary Robinson, first woman President of Ireland, former UN High Commission for Human Rights, and Chair of the Elders group, and Phumzile Mlambo-Ngcuka, Executive Director of UN Women.

Drive for 5, a partnership between the Government of Ireland, the Global Partnership for Education, UN Women, One and Malala Fund, is a response to the continued exclusion of some 96.5 million adolescent girls from secondary education worldwide.

Among the reasons girls are being kept out of the classroom  are high costs, domestic responsibilities, socio-cultural norms and expectations, early marriage and early pregnancy. Girls living with disabilities, from ethnic minorities or living in remote areas face additional constraints. 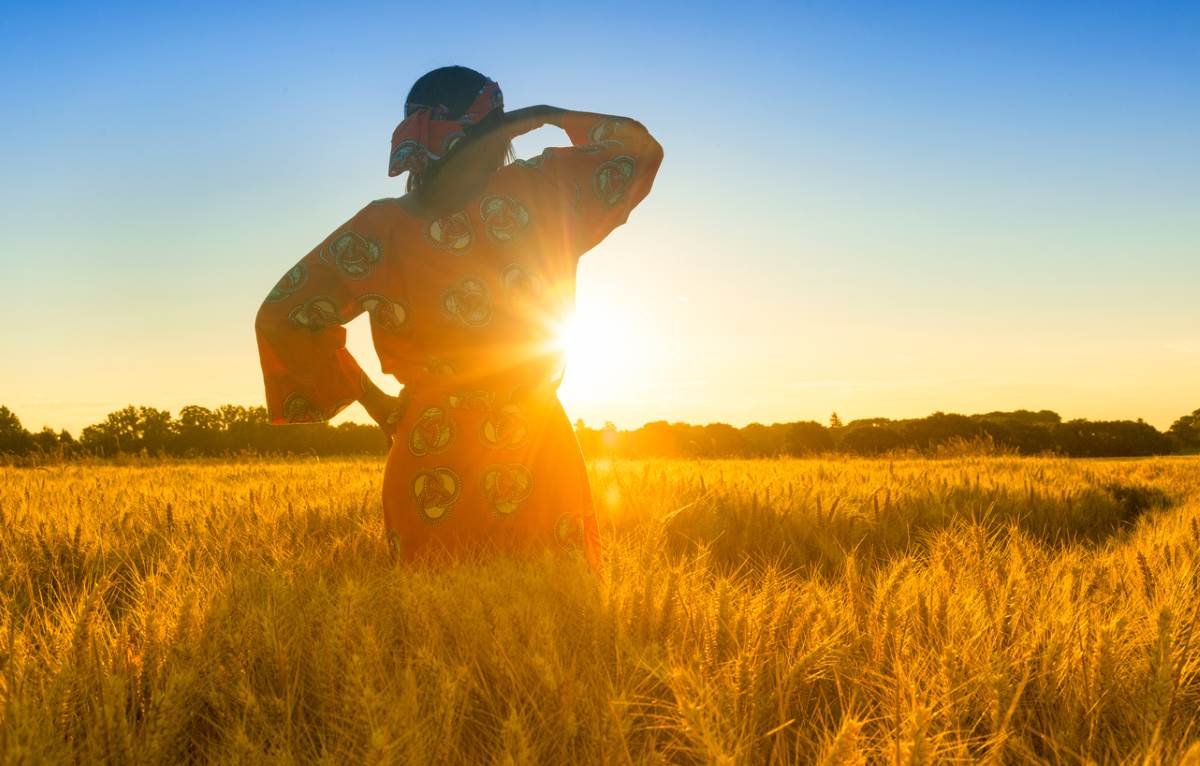