Urbanization is occurring at an unprecedented rate, with the projection of three-quarters of the world’s population will live in urban environments by 2050.

This estimation is a strong indicator that cities play critical roles not only to provide urban environmental quality for their residents at a minimum acceptable standard, but also to be resilient to complex environmental challenges such as climate change.

Cities dealt with complex issues such as transportation, housing, water, power, food, health, waste, and so forth. Visions of the local government in cities’ transformation matter to drive the changes in the cities to become smart, eco-friendly, sustainable, and resilient in order to enhance cities’ livability for urban dwellers.

This is a research summary that look at the roles of Local Governments and Green Building Councils (GBCs) in their efforts to make cities more sustainable. Many of the literature review, research methodology, participants, results, discussions, and literature review are omitted in this summary.

The link of the full research scholarly paper and presentation is provided at the end of this article.

An Overview of Sustainable Cities

The threat of the rapid increase of the world population led to a sense of urgency to develop new cities or to transform existing cities to become not only sustainable, but also resilient to new changes with a concrete goal that cities should provide quality spaces for urban dwellers.

Sustainable urbanization represents the objective for managing the dynamics of future city development to achieve desirable environmental, social, economic, and political-institutional outcomes for the long term.

The concept of ‘sustainable cities’ was further developed through combining the area of sustainable development and urbanization, which became interest of research, education, policy making, and business.

The conceptualization of urban sustainability incorporates a complex systems perspective of urban areas and their global hinterlands, with a focus not only on sustainability goals or aspirations, but also on the resilience of the urbanization process.

Various pressures of the cities such as climate change, ageing infrastructure, ageing population, and increase consumption can be seen as slow-burn issues that occurred imperceptibly, but are often ignored by short-sighted planning while it has significant cumulative impact in decades.

Governments leadership to manage cities and furthermore to transform cities to become sustainable is critical. On the other hand, Green Building Councils (GBCs) are important institutions that act as linkage between the governments with professional experts in the built environment industry.

Vancouver was ranked the 1st sustainable city in the world by the World Green Building Council (WGBC) in the same year. The selection of these two cities are also based on the similarities of their local governments’ strong leadership in transforming the cities to be ‘green’ and their active GBCs that work closely with the governments to realize such ambitious visions.

Our Research Questions are the following:

1) How the local governments in Hong Kong and Vancouver interact with their local GBCs in greening their cities?

2) What are the similarities and differences among the two cities’ local governments and their GBCs in transforming the cities to become more sustainable?

3) What are the overall perspectives and visions of International green NGOs such as United Nations Environmental Program (UNEP) and the WGBC in transforming cities to become sustainable and to mitigate climate change?

Vancouver Has a Head Start in Climate Mitigation, While Hong Kong Has Ambitious Plans

Vancouver has competitive advantage in climate mitigation due to its head start in this movement. Vancouver started in the early 1990s in recognizing the impact brought by climate change and became the first city to develop a mitigation plan.

Hong Kong has been walking on ambitious footsteps with its green building plan driven by the government and advocating by HKGBC, that was established in 2009.

Hong Kong came up with detail plans in the two documents: ‘Energy Saving Plan for Hong Kong’s Built Environment 2015–2025+’ and ‘Hong Kong’s Climate Action Plan 2030+’. Hong Kong’s climate change mitigation plans are meticulous and ambitious, but concentrating only in a few areas such as the built environment, transport, and energy.

Vancouver, on the other hand, came up with its comprehensive ‘Greenest City 2020 Action Plan’.

Hong Kong and Vancouver share similarities that their governments initiated the green building movements and collaborate closely with their GBCs.

Hong Kong’s current Chief Executive, Mrs. Carrie Lam, is known to be the driving force behind the establishment of HKGBC. Vancouver’s Mayor then, Gregor Robertson, was the co-committee chair for the Greenest City Action Team that initially developed the GCAP 2020.

It is the shared vision and mutual collaboration of the local governments and GBCs that speed up the transformation of both cities to become more sustainable.

The two differing approaches in the area of capacity building in both cities can be attributed to the different cultural contexts. Hong Kong green movement’s style is hierarchical with government heavily leading the initiative and closely monitoring the movement.

Hong Kong government and HKGBC leaders’ close collaboration has been proven to be effective in speeding up the process of capacity building for professionals (academics, private developers, building practitioners such as architects, engineers, and other consultants). Urban dwellers in Vancouver do not like to be told what to do.

Therefore, leaders of the green movement task in Vancouver is to inspire and facilitate various activities for urban dwellers to participate in it. Vancouver government engaged the public and consulted their opinions to create green goals for the city.

The UN and WGBC Overall Visions on Sustainable Cities

The United Nations and World Green Building Council have wider perspectives when it comes to sustainable cities. The issues about finance matters for both organizations. Since WGBC and local GBCs are NGOs, they need to come up with solid funding models to carry on various projects under the organizations.

Leaders in both organizations believe the criticality for governments to adopt green building policy not only as optional, but integrate them in the cities’ building codes because they believe this approach is good for the environment and for the wellbeing of people. 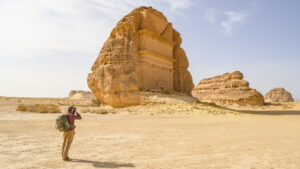 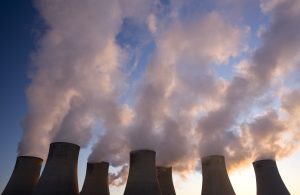 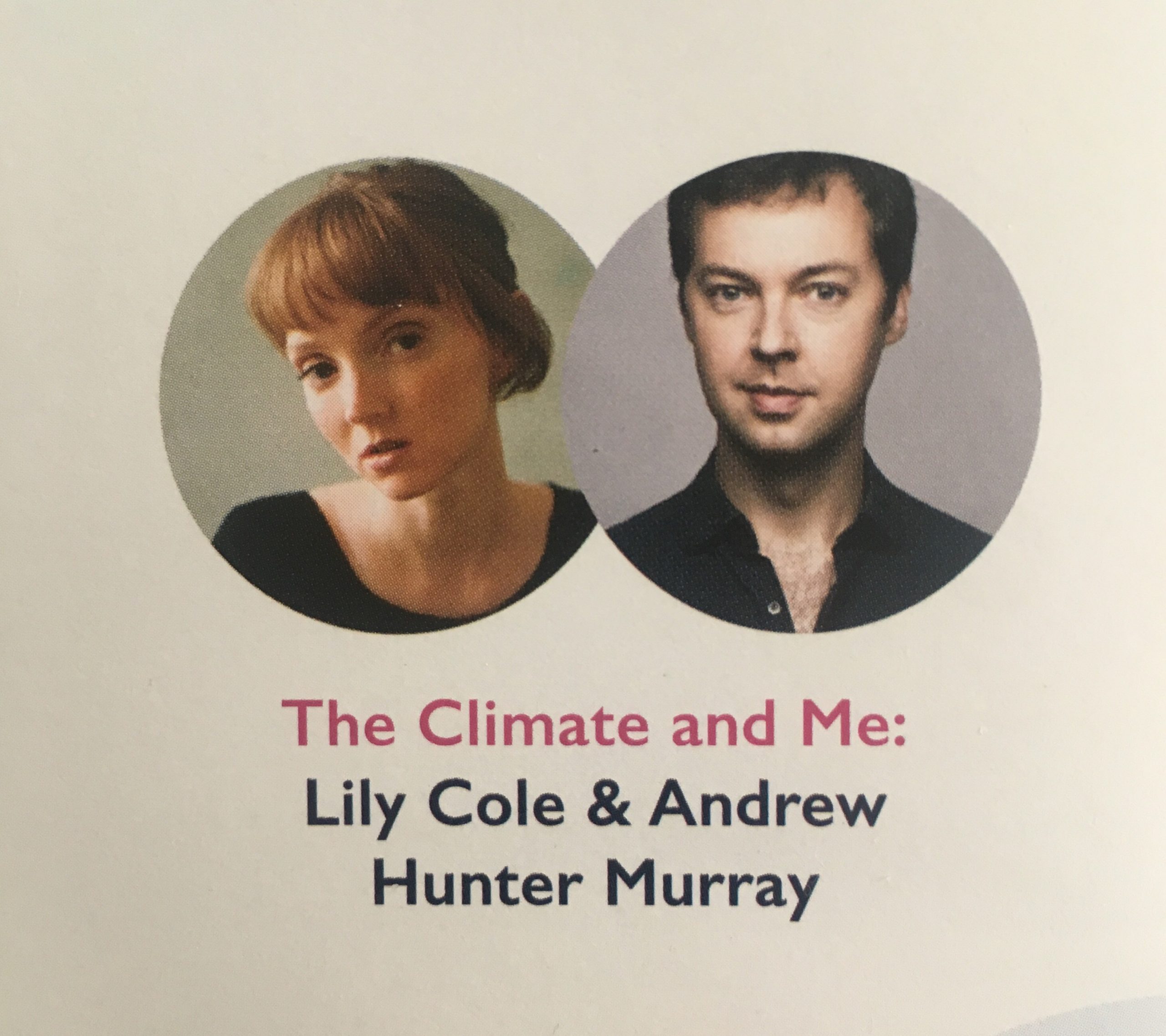 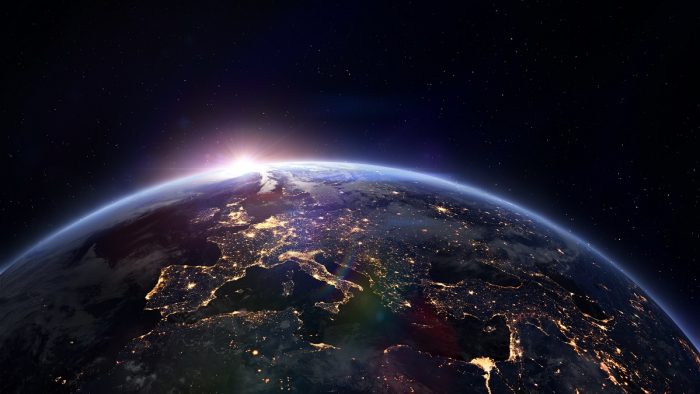 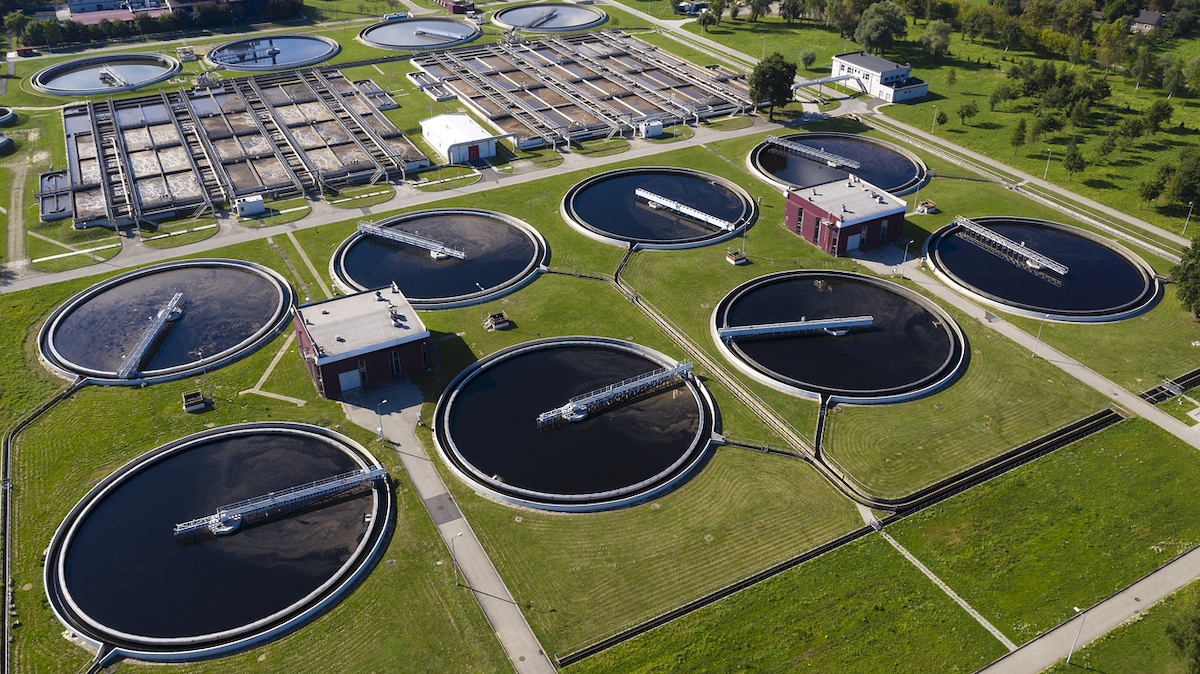