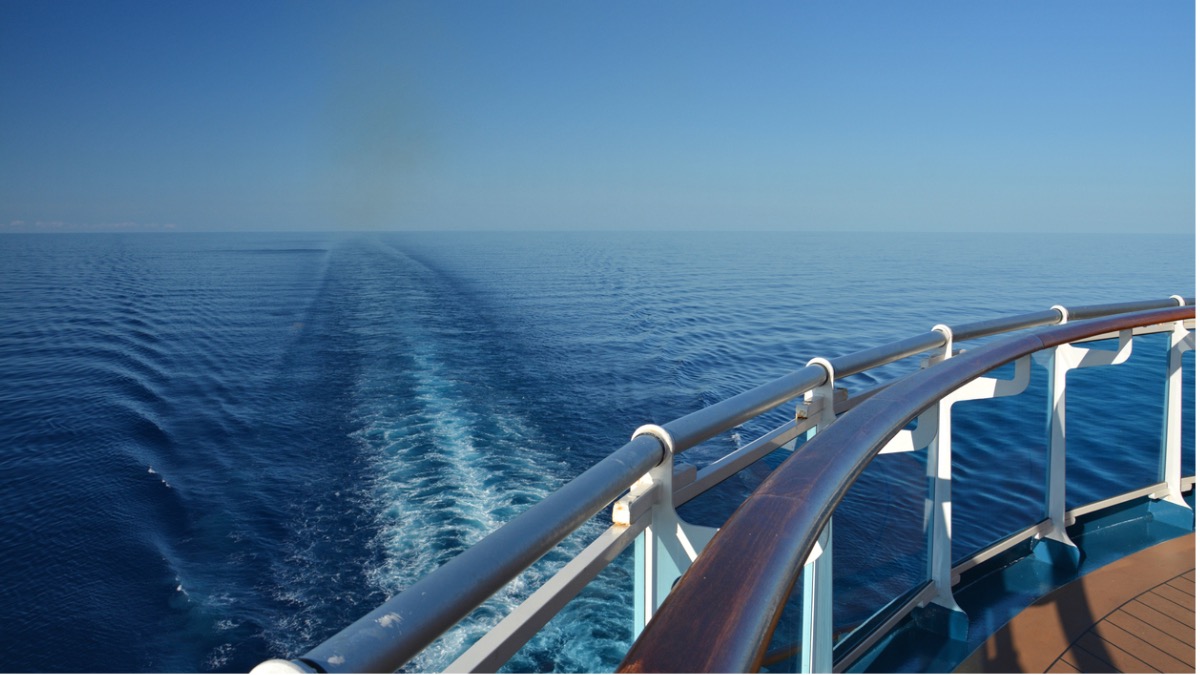 Improving the sustainability of operations is top of the agenda for many businesses and is set to become one of the defining issues of the next few years. Cruise ships comprise less than 1 per cent of the global maritime community, but the sector is at the forefront in developing responsible practices and innovative technologies that take the lead in environmental stewardship.

Worldwide, the cruise industry has invested more than $23.5 billion in ships with new technologies and cleaner fuels to reduce air emissions and achieve greater efficiency, while members of Cruise Lines International Association (CLIA) have committed to reducing the rate of carbon emissions across the industry fleet by 40 per cent by 2030, compared to its 2008 baseline.

Carnival Corporation is one of the world’s largest leisure travel companies, with nine global cruise line brands including Carnival Cruise Line, Princess Cruises, Seabourn, Holland America Line, P&O Cruises (Australia), Costa Cruises, AIDA Cruises, P&O Cruises (UK) and Cunard. For the corporation and its brands, addressing climate change is a priority. In 2019, the company achieved the remaining targets within its 2020 sustainability goals, in addition to achieving its original carbon reduction target three years ahead of schedule in 2017, and is now working towards a new goal of reducing the rate of carbon emissions by 40 per cent by 2030.

There have been a number of initiatives which have helped the business achieve such rapid progress. In 2018, the AIDAnova, from the company’s Germany-based AIDA Cruises brand, became the world’s first cruise vessel to be powered by liquefied natural gas (LNG), the marine industry’s most advanced fuel technology to date. Carnival Corporation introduced a second LNG-powered ship for its global fleet in 2019, Costa Smeralda, and will introduce a third this year, the Iona, which will be P&O Cruises UK’s first LNG ship. LNG almost completely eliminates sulphur from emissions, which is the main goal of the International Maritime Organization (IMO) 2020 regulations. Additionally, LNG significantly improves overall air emissions by reducing 95 to 100 per cent of particulate matter, and significantly reducing nitrogen oxides.

In another significant environmental development to reduce the footprint of existing ships, Carnival Corporation has invested $500 million for a nearly fleet-wide installation of scrubbers to improve air emissions. To date, the company leads the industry with 77 per cent of its fleet equipped with Advanced Air Quality Systems, which significantly reduce sulphur compounds and particulate matter, including black carbon, from ship engine exhausts.

Carnival Corporation has also introduced shore-power connections on nearly half of its ships, which allows those ships to use shore power in ports where the capability is available. In 2021, the company will install a first-of-its-kind lithium-ion battery storage system and will trial advanced fuel cell technology to power cruise ships. In all, over the last decade Carnival Corporation’s energy-saving initiatives and replacement of less efficient cruise ships has reduced the company’s fuel usage by about 12 per cent through the end of 2019.

The company’s focus, though, is not just on emissions and energy reduction. Other sustainability initiatives include significantly reducing the company’s purchase and consumption of all non-essential single-use items, including plastics, by the end of 2021. Carnival Corporation and its cruise line brands have already been making solid progress, including reducing the sourcing of approximately 80 million plastic items and approximately 95 million other single-use items, such as straws, cups, lids and bags, among others, as part of an expansion of the company’s Operation Oceans Alive initiative. Cruise ships in general implement onboard recycling practices that are superior to those of many cities around the world, with 80,000 tons of paper, plastic, aluminium and glass recycled each year by members of CLIA.

“Since we serve meals to millions of guests each year, this new green technology can help us significantly reduce our environmental impact and carbon footprint, while also greatly improving our ability to manage non-food waste, including plastics,” says Chris Donald, senior vice president of corporate environmental compliance at Carnival Corporation. “We are planning to expand the use of these systems across our fleet. This and our many other initiatives underscore that our highest responsibility and priority is compliance, environmental protection and the safety, health and wellbeing of our guests, crew members and the communities we visit.”

Water use efficiency has also been an area of focus – the company has cut the amount used per person by nearly 9 per cent relative to its 2010 baseline, surpassing its goal of 5 per cent by the end of 2020, largely as a result of an increased fleetwide capacity of the company’s advanced waste water treatment systems.

In December 2019, Carnival Corporation became the first cruise company to join the Getting to Zero Coalition, an alliance of organisations across the maritime, energy, infrastructure and finance sectors committed to accelerating the decarbonisation of the international shipping industry. The company remains determined to play its part in helping to create a more sustainable and lower-carbon future.

“As we look toward the future, we are working together across the cruise industry on a shared commitment to reduce the global cruise fleet’s rate of carbon emissions by 40 per cent over the next 10 years through investments in sustainable initiatives,” says Roger Frizzell, chief communications officer for Carnival Corporation. “We are committed to doing our part to achieve that significant goal in coming years, while also sharing in the IMO’s vision of a carbon-free shipping industry by the end of this century.” 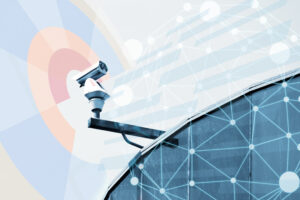 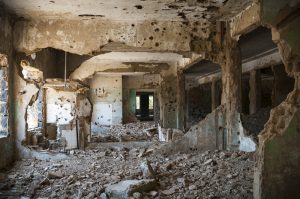 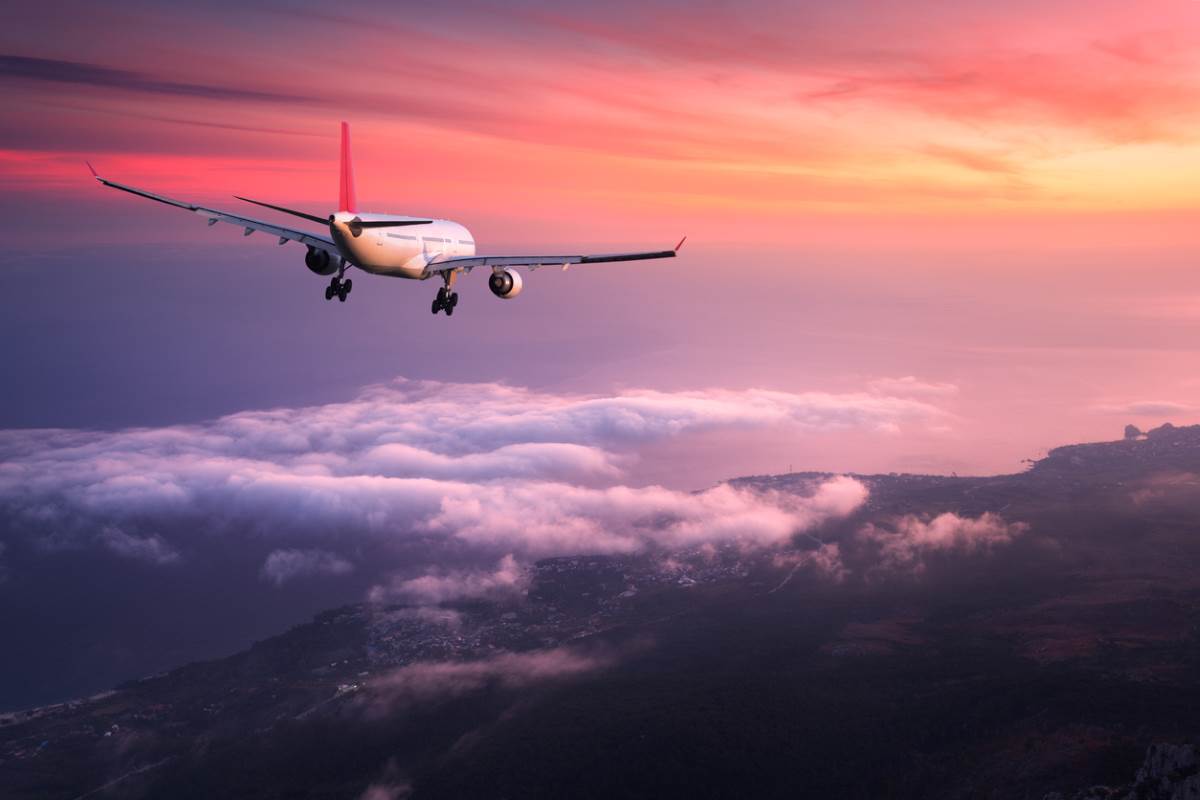 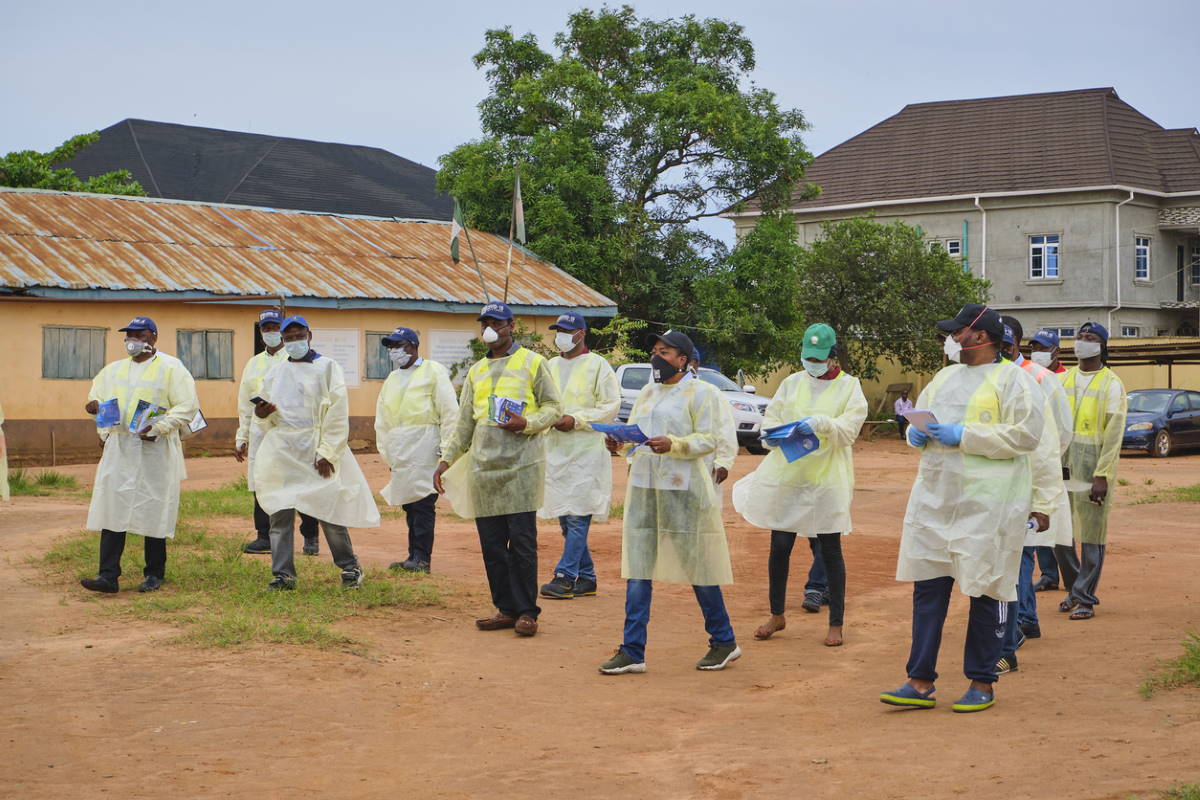 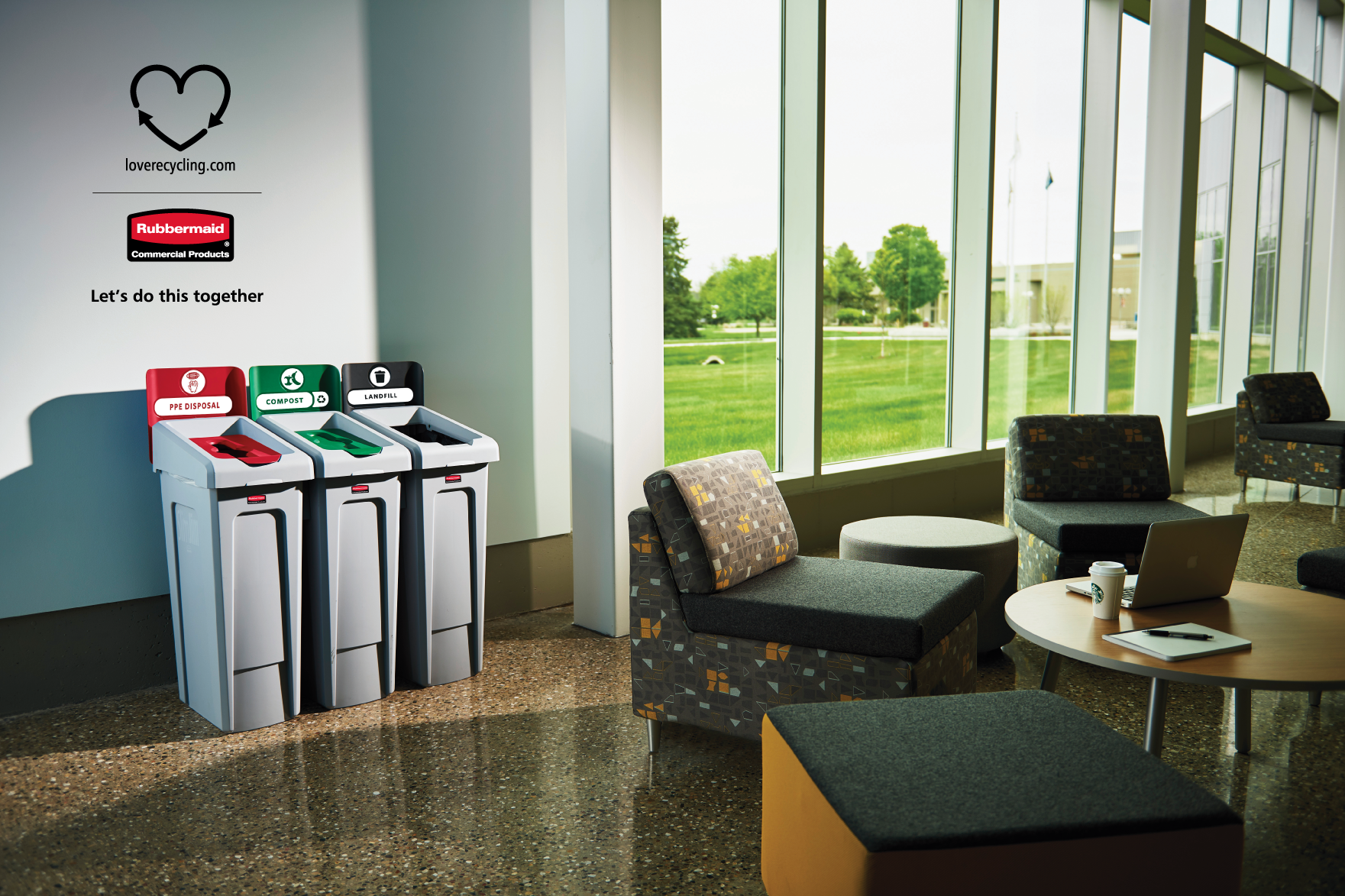