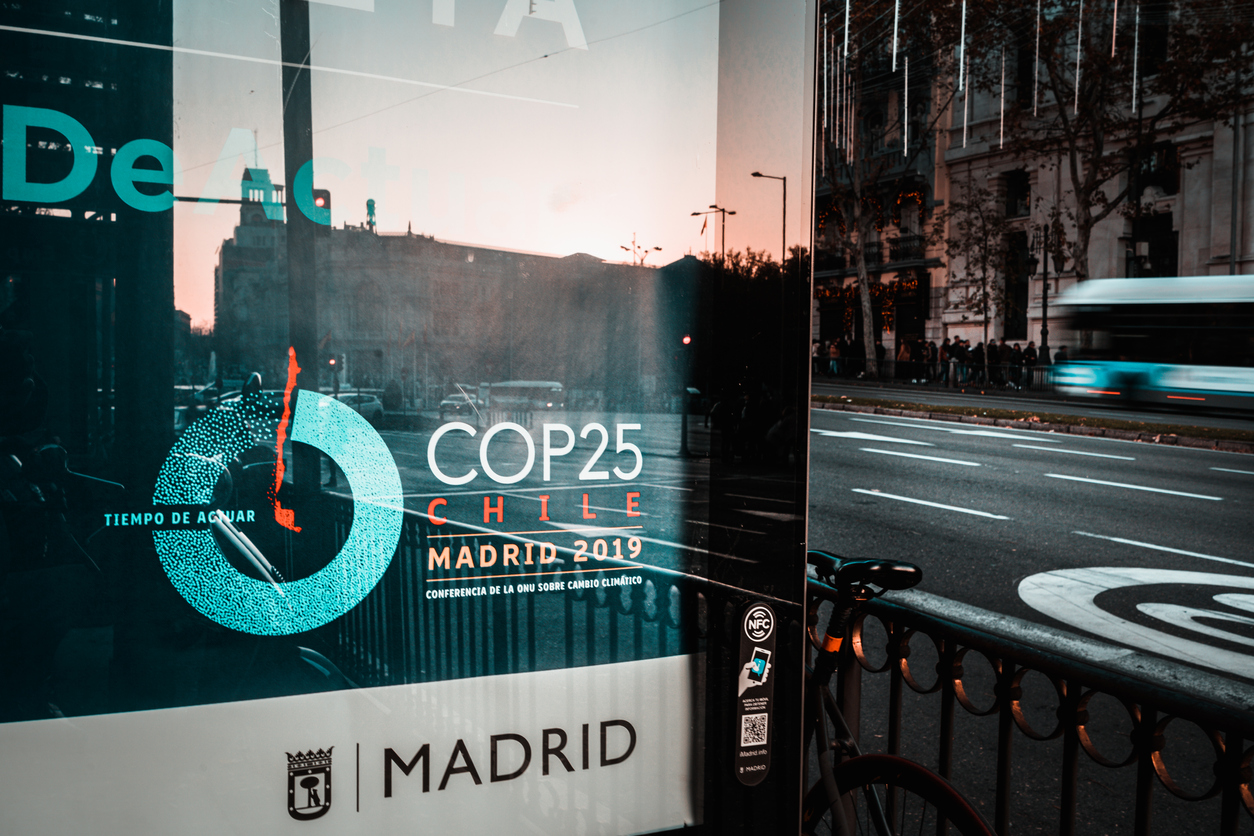 Today, we are seeing an ever-growing increase in the discourse around climate change. But a pressing question on many people’s minds is this: what are bigger forces – countries and companies for instance – doing with their power to tackle the climate crisis from above?

Well, having formal, annual meetings seems to be a good start. This is what the United Nations (UN) organise with their conferences. As the website states: ‘These conferences are the foremost global forums for multilateral discussion of climate change matters’.

Notably, these events are about ‘negotiation and compromise’. But with the urgency of environmental issues as they stand, it feels more important than ever for these meetings to have constructive and effectual outcomes.

The Conference of the Parties, held in Madrid, was the 25th United Nations climate change conference: hence the title COP25. But could the parties come together to productively respond to the climate crisis?

Let’s see what was achieved:

A deal was approved by delegates to ensure a plan to reduce carbon emissions will be put on the table, by November 2020. This is when the next conference, COP26, will take place in Glasgow.

The European Union made their way into the environment’s good books with their ‘European Green Deal‘. They are aiming for net zero emissions by 2050.

The conference illustrates recognition of the seriousness of climate change. And people’s presence demonstrates, to some extent, their willingness to help save our planet. With everyone in one place, with one pressing responsibility at hand, it could be contended that the event itself is a step in the right direction.

But to settle at this conclusion, and not dig deeper into the outcomes of the conference, would be to look at the world with rose-coloured glasses.

Judging by the climate summit’s slogan, ‘Time to act’, you would imagine the event facilitated an agreement on how to protect the future of our planet, right? Wrong.

Regrettably, it turned out to be a disappointing December for environmental activists. The results from the conference were far from satisfactory. Those on board needed to focus on consolidating plans from the Paris Agreement, such as carbon markets. Instead, these prioritises were pushed into 2020, to be dealt with at a later date.

In the words of UN Secretary-General António Guterres:

“I am disappointed with the results of #COP25. The international community lost an important opportunity to show increased ambition on mitigation, adaptation & finance to tackle the climate crisis.”

He added: “But we must not give up, and I will not give up. I am more determined than ever to work for 2020 to be the year in which all countries commit to do what science tells us is necessary to reach carbon neutrality in 2050 and a no more than 1.5 degree temperature rise.”

Despite efforts to ensure all countries have strict climate pledges, there was objection and obstacles to this. China and Brazil, for example, opposed placing any obligation on countries to submit enhanced pledges for 2020.

Many people were very disheartened by the realities they faced at the meeting. Alden Meyer, strategy chief at the Union of Concerned Scientists, voiced his concern:

“Never have I seen such a disconnect between what the science requires and what the climate negotiations are delivering in terms of meaningful action. Most of the world’s biggest emitting countries are missing in action and resisting calls to raise their ambition.”

Talk and communication is one thing, but actual change and accountability through action is another. A lack of set in stone agreements means there is no certain progression towards tackling the climate emergency, or guarantee that countries will commit to this vital initiative.

The outcome of COP25 certainly piles on the pressure for COP26. Let’s hope Glasgow brings about better agreements than Madrid could offer, as our entire world depends on it. 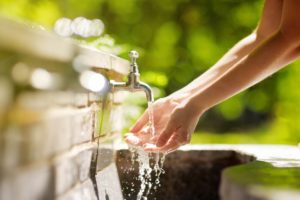 Goal of the month, November 2019: Clean water and sanitation

Access to safe drinking water and adequate sanitation could reduce global disease by 10 per cent. 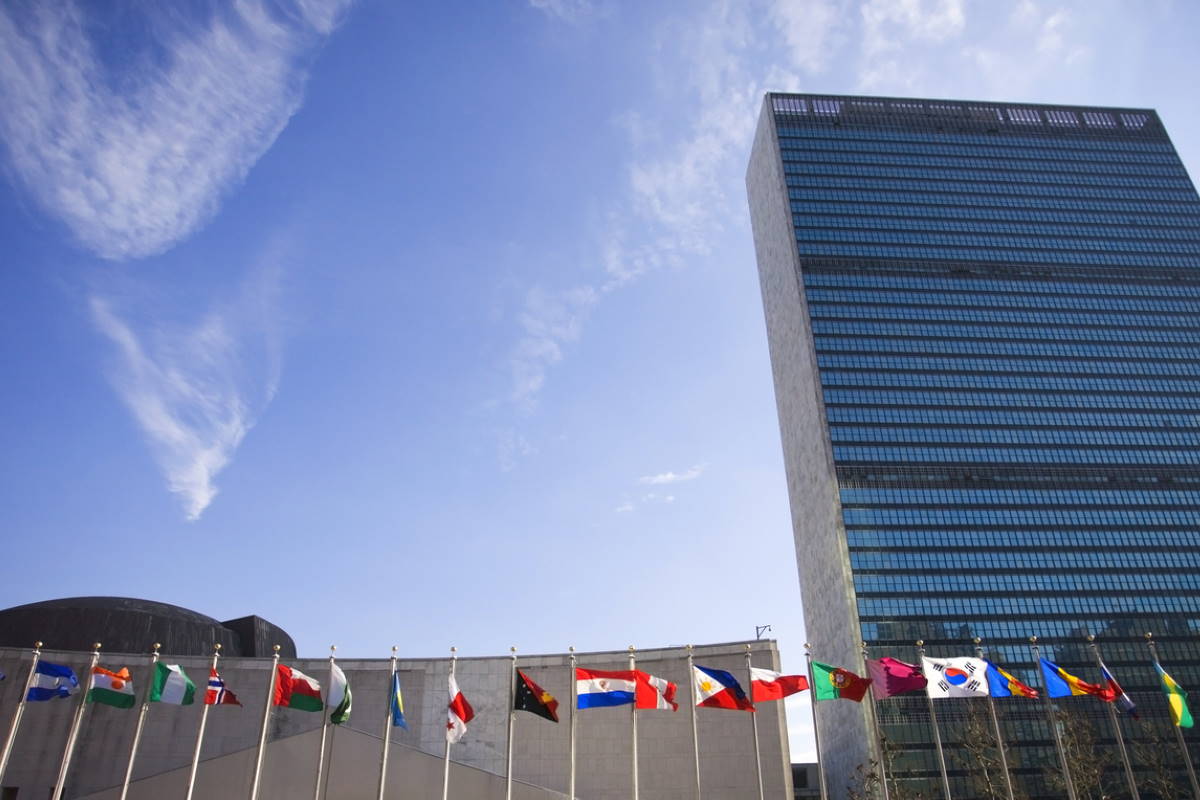 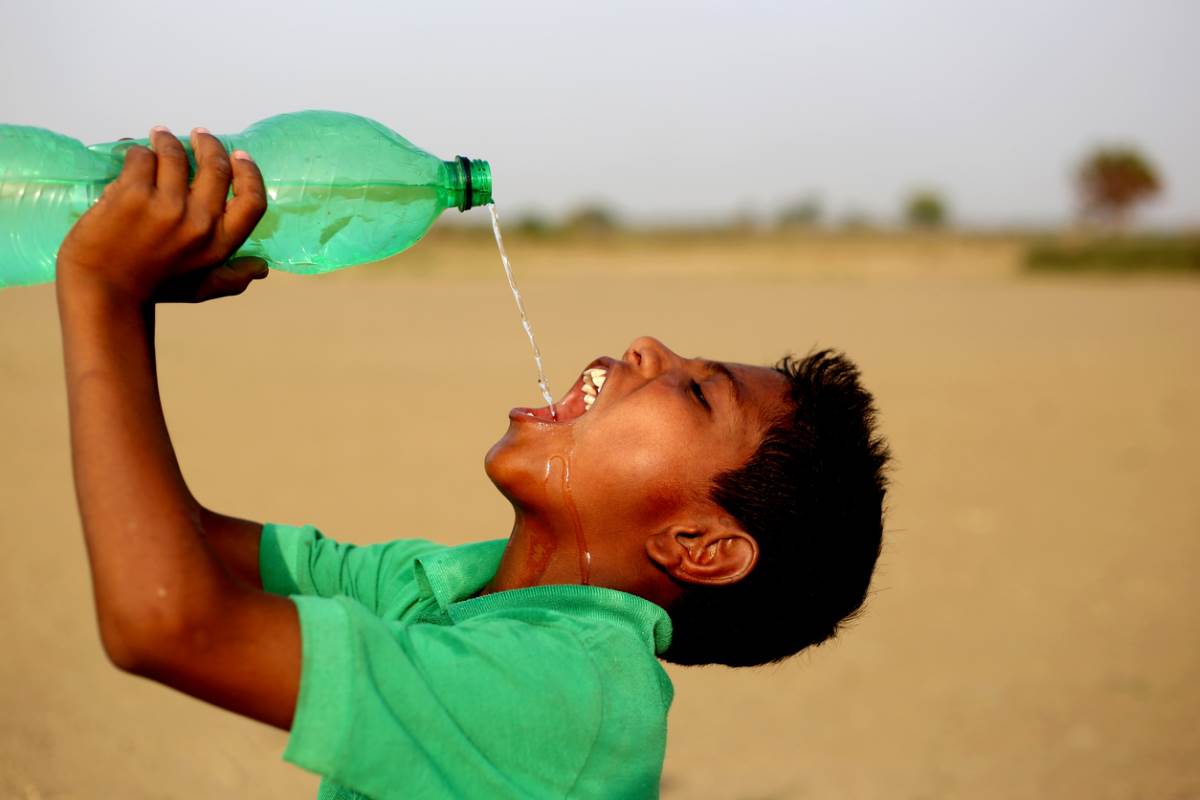 Moving from aid to self-help

In India, a novel approach is increasing the ability of remote communities to maintain a hygienic lifestyle.