An emergency has been declared in the southeastern Australian state, New South Wales (NSW), due to detrimental bushfires.

By formally putting a 7-day state of emergency in place, authorities are given the power to take necessary action. As Gladys Berejiklian, premier of NSW, explains: “We don’t take these decisions lightly but we also want to make sure we’re taking every single precaution to be prepared for what could be a horrible day on Saturday.”

The NSW Rural Fire Service urgently warn people to leave the specific region Snowy Monaro before Saturday 4 January 2020, as they predict that the dangerous conditions will become an even greater threat.

But evacuating the areas under threat is no easy task.

Due to road closures and the sheer amount of people fleeing affected areas, traffic has built-up drastically.

Panic amongst the people involved is significantly increased by long delays caused by congestion on the roads.

There was allegedly a six hour wait at one of the roadblocks.

But the dystopia does not end there. Although the fires are anticipated to get worse, they have already had a devastating impact across Australia.

7 deaths since Monday 30 December 2019 have been confirmed by the NSW government. And this is only taking into account fatalities in the south of Australia.

The increased levels of air pollution also pose a serious danger to health. It was recently reported that an elderly woman died after going into respiratory distress. This was thought to be caused by the high levels of smoke in the air.

Along with these tragedies, many survivors have lost their homes and possessions to the unforgiving blaze.

You may be wondering what triggered these ferocious fires? Extremely high, dry temperatures – typical of a fire season in Oz – combined with strong winds allow flames to sweep far and wide.

How have people responded? Not only with fear, but fury. There are many pressing concerns as to the possible role climate change plays on this disaster, as well as the responsibility of the Australian Prime Minister, Scott Morrison, to take action.

Morrison was told by angry citizens that he should be ashamed of himself, for his lack of involvement in working towards protecting the country and its people during this frightening mayhem.

So how can we get to the root cause of this crisis? And is enough being done to effectively respond and provide aid to the victims?

As the weekend draws closer, one thing is for sure: the deadly wildfires show no sign of dying down anytime soon. 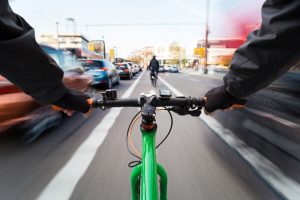 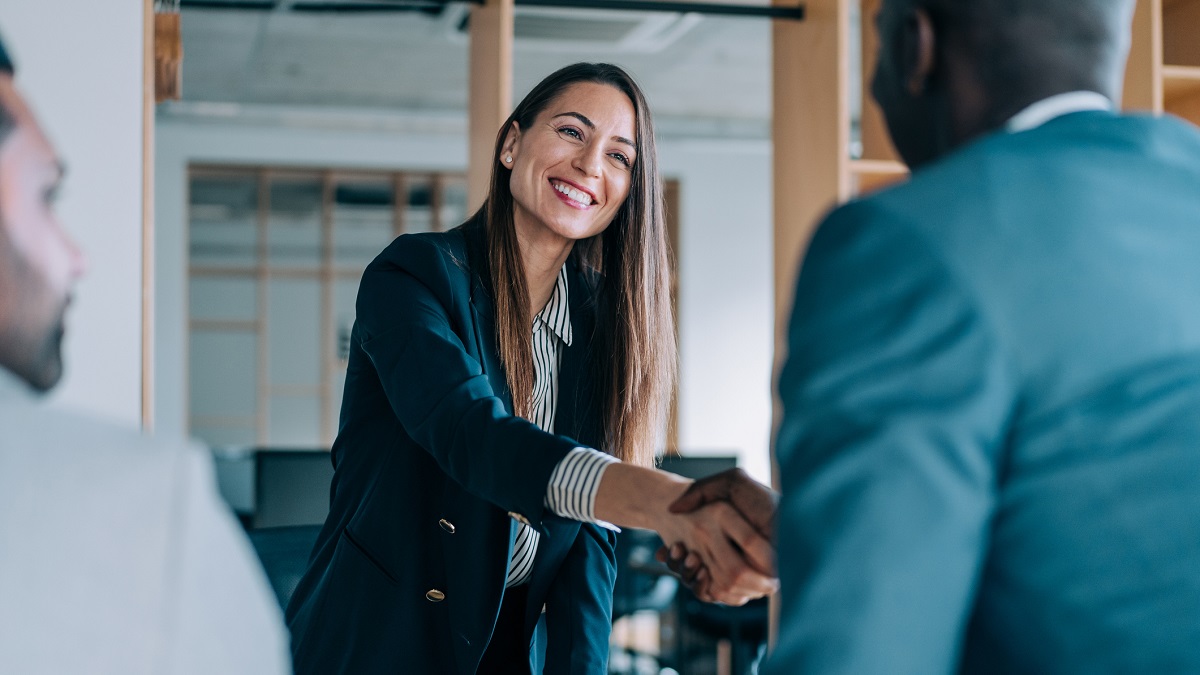 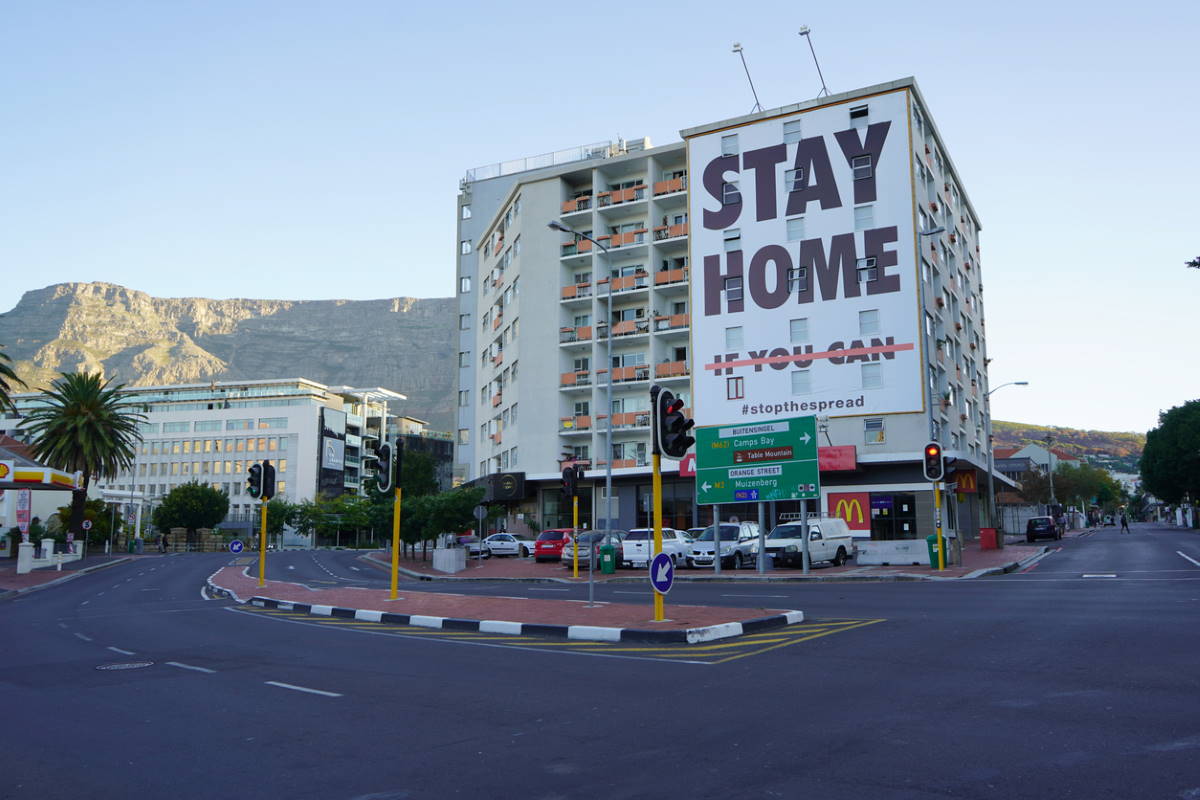 Business giants commit resources for building back from COVID-19

Business leaders have pledged to scale-up sustainable investments globally, especially in countries most in need as a result of the COVID-19 pandemic