Coronavirus: school closures mean an increased risk of hunger for families around the world

Children across the world will suffer as a result of school closures, as school meals are a lifeline for millions. 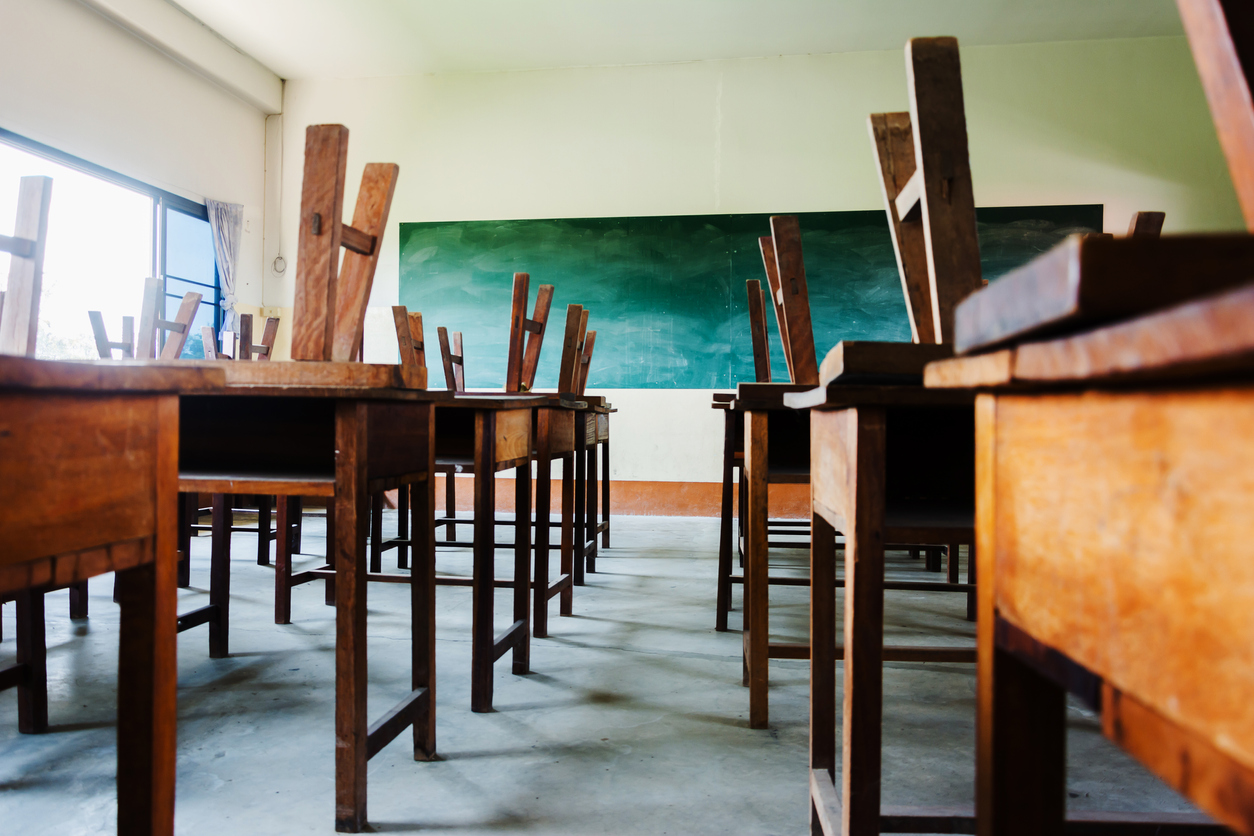 Schools are closing across the world. At the time of writing, UNESCO report that 107 countries have implemented nationwide closure, affecting 861.7 million children. There are localised closures in a further 12 countries. These numbers have been increasing significantly each day.

On each school day, half of the world’s school students in low- and middle-income countries eat a free or subsidised meal. For these 310 million children and their families, school meals are a lifeline, providing nutritious food that children would not get at home.

In the face of unprecedented and unanticipated school closures during the COVID-19 pandemic, it’s vital to ensure that the food needs of school children continue to be met. If not, their human right to food will be jeopardised.

These lunches reduce protein deficiency by 100%, calorie deficiency by 30% and iron deficiency by 10%. In the US, students consuming a school lunch under the National School Lunch Program get more than one third of their daily calories from food and drink provided at school.

School meals can have many other benefits. Meals at school can reduce household food expenditure, in turn alleviating poverty. School meals can act as safety nets, maintaining children’s food consumption during times of crisis such as drought.

In the UK, holiday hunger has become increasingly prevalent. It has been estimated that 3 million children are at risk of going hungry in the school holidays.

In my own research in the state of Rajasthan in India, I found increased food insecurity and decreased dietary diversity in the summer holidays and a widespread desire for school meals to continue out of term-time.

Some governments are aware of this and continue school feeding programmes in school holidays. In the US, the Summer Food Service Program continues to supply school meals to children in the summer, although coverage is far from universal.

In India, the school lunch continues in the summer in areas experiencing drought. In the UK, charitable organisations attempt to fill the void left in the school holidays.

Based on what we know about holiday hunger, we can expect that households across the world will struggle during the school closures which have resulted from the coronavirus pandemic. These closures may well extend beyond the length of a typical school break.

The situation is likely to be exacerbated by the wider economic impacts of the pandemic, including on employment. Situations like the current pandemic, when schools are closed, are also the times when school feeding programmes are the most needed.

The loss of school meals will be felt most by the neediest children and families. The potential negative impacts of school closures on the poorest children has already been noted in the US, but will also be the case across the world.

Some governments have already recognised the need to address the gaps in food provisioning left in the absence of school meals. In India, the state government of Bihar has announced the intention to transfer the cash value of school lunches to families (notably a very small sum).

In Kerala, rations have been delivered to the homes of young children who attend anganwadis (pre-school centres). Clearly, further initiatives are needed to ensure the nearly 100 million children that rely on India’s Midday Meal Scheme are protected from hunger and malnutrition during school closures.

In some US states, school meals are being provided under an extension of the Summer Lunch Program. Moreover, the US Congresswoman Ilhan Omar has recently unveiled a Maintaining Essential Access to Lunch for Students (MEALS) Act, which would enable further provision of lunches during school closures.

In the UK, charities and academics have called for cash transfers to be given to individuals or households during this crisis. Schools and charities have already started preparing to supply school meals or food packages and the government has announced funding and vouchers for those receiving free school meals.

Many governments have taken the decision to close schools, a necessary response to COVID-19. They will, however, have adverse consequences. To ensure that school closures do not leave school children and their families hungry, urgent action by governments and international organisations is required.

School lunches, and the vital role they play in guaranteeing that children are well fed and nourished, must be part of the conversation. 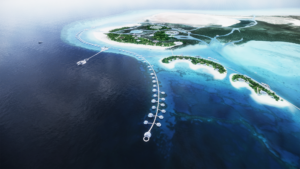 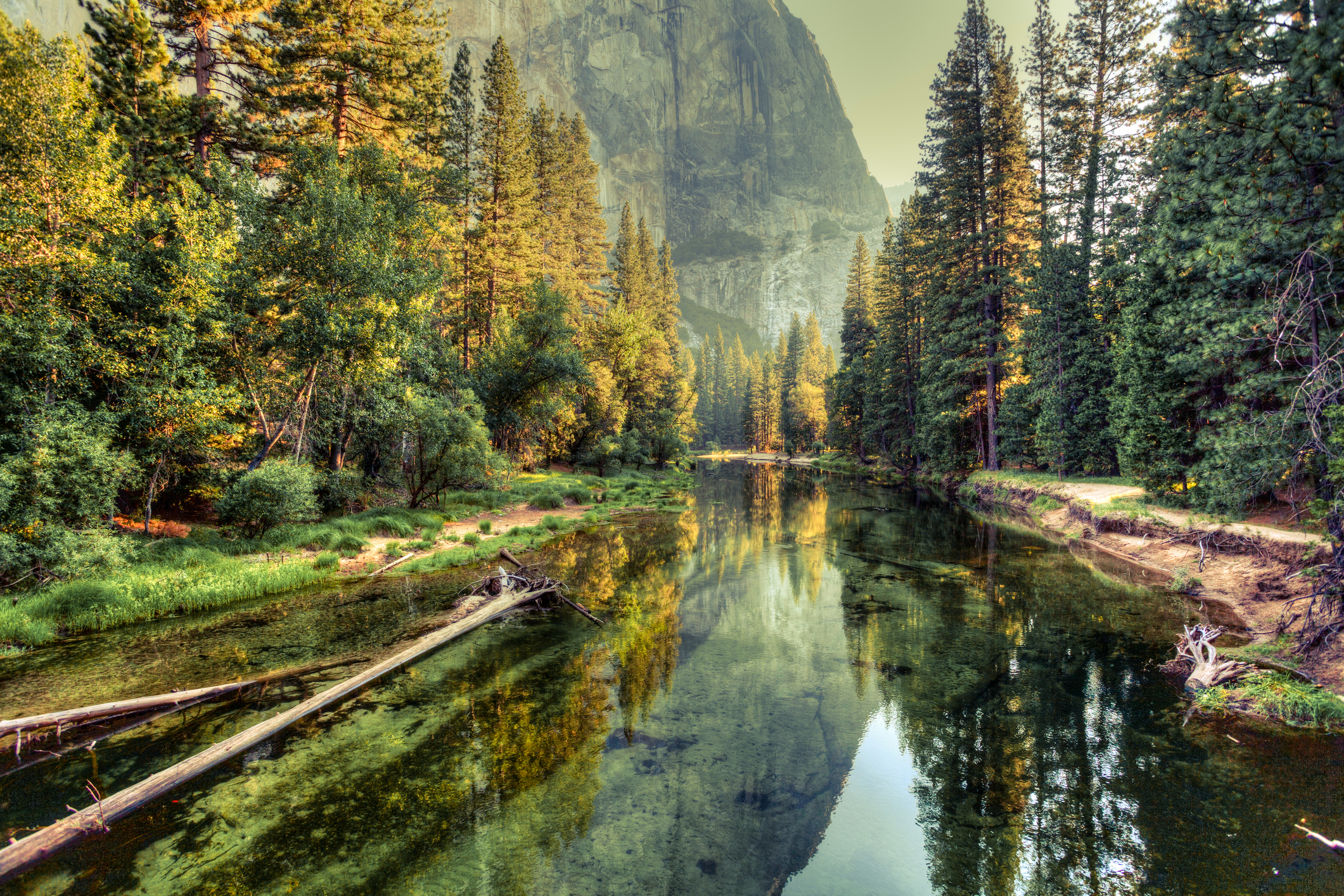 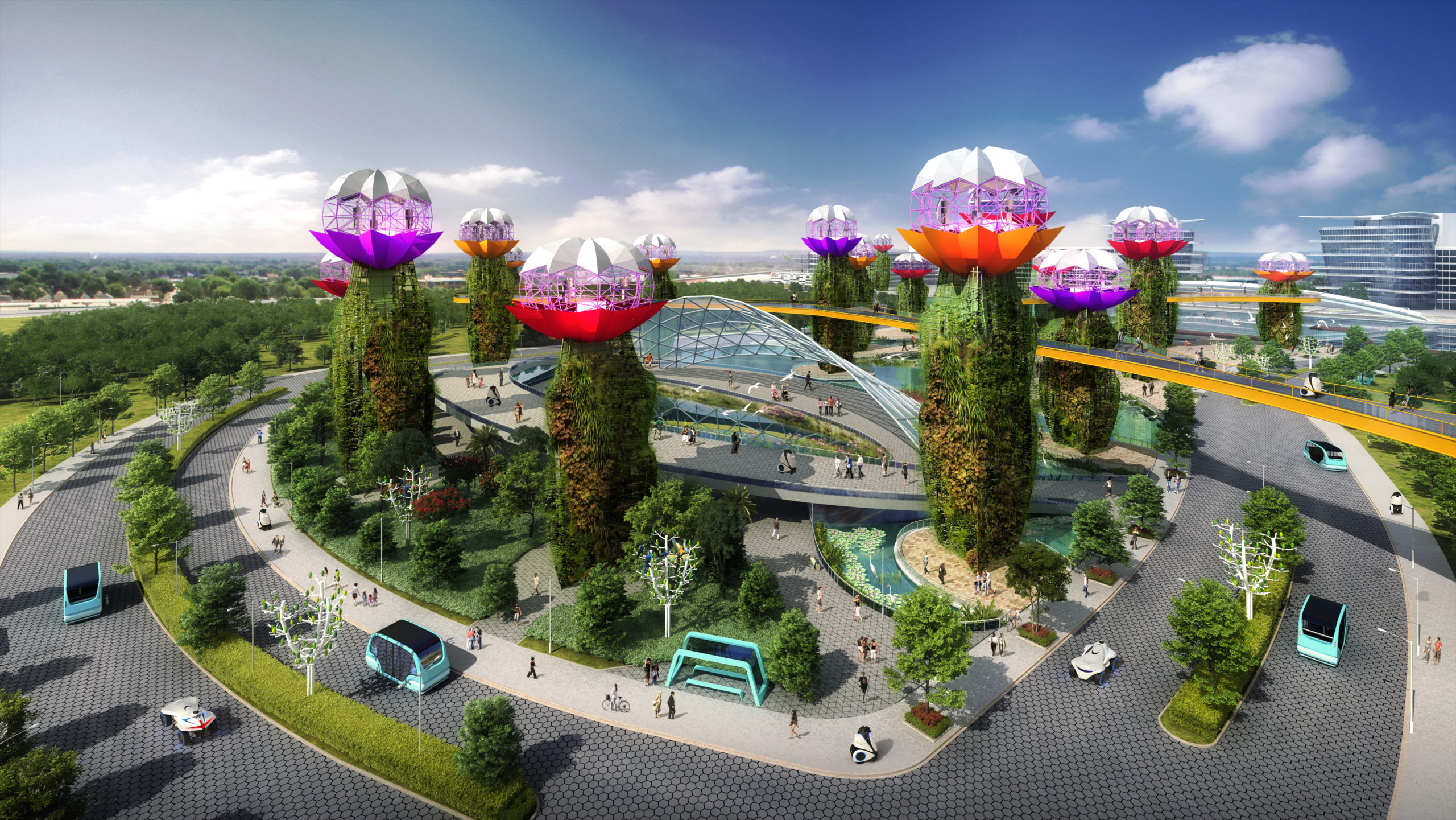 Smart cities that reach the upper echelons of digital living

Connected communities such as Bleutech Park Las Vegas are a tech-fan’s dream – but without system integration, smart is a non-starter. From the futurist visions 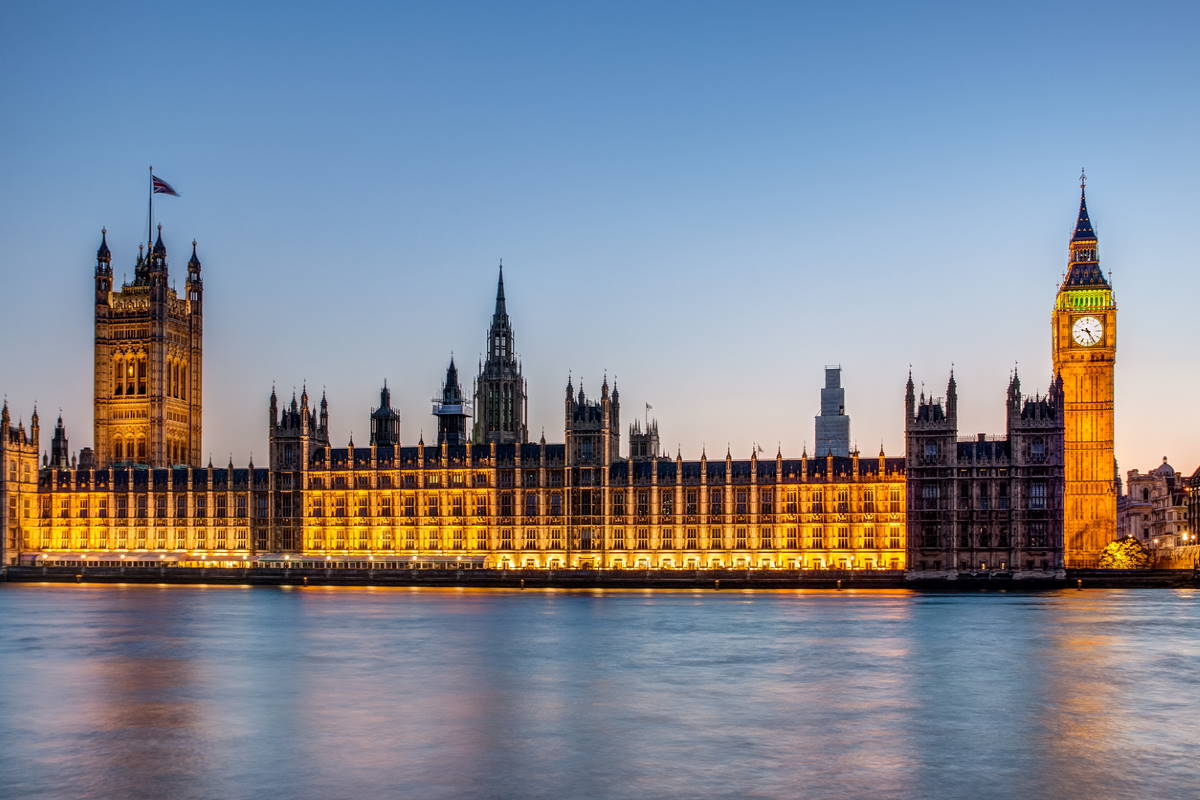