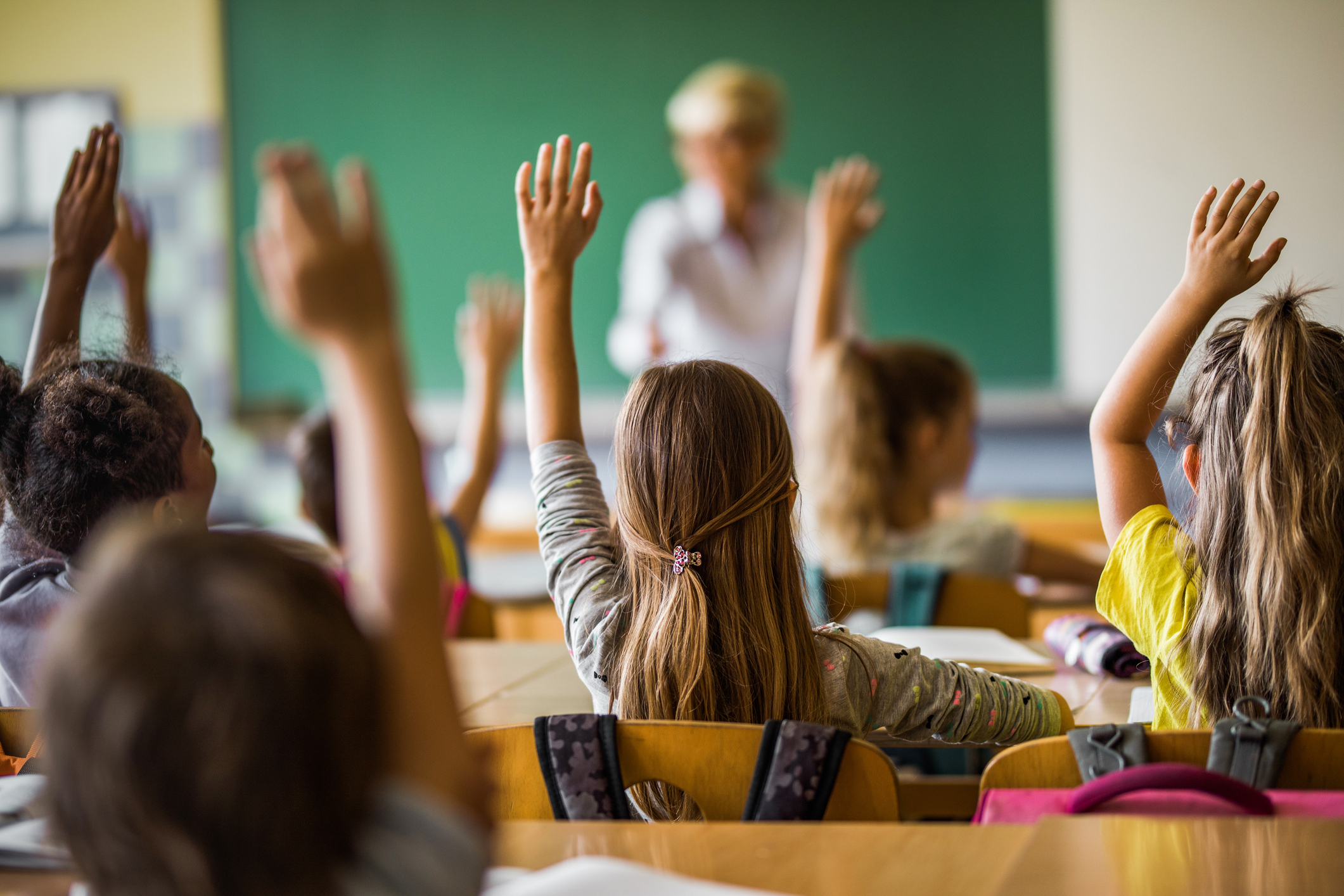 A commitment by Italy and Mexico to ramp up climate and environmental education has been welcomed by the UN office which supports global efforts to respond to climate change.

Ms. Espinosa described the countries’ commitment to equipping a new generation with the knowledge, awareness and skills to tackle climate change as a key contribution to realizing the goals of the Paris Agreement, which aims to keep global temperature rise to 1.5 degrees Celsius above pre-industrial levels.

“Climate change should be included in all school curricula and should play a central role in updated Nationally Determined Contributions”, she said, referring to countries’ efforts to reduce the emissions that cause global warming.

“I look forward towards more countries factoring in climate education into their national climate action plans.”

The UNFCCC hopes there will be a critical mass of countries by the time COP 26 rolls around next year in the Scottish city of Glasgow.

Italy and Mexico are encouraging other nations to prioritize climate education.

There are many areas of society where we must act, and act with increased ambition.

Compulsory education on these topics needs to be a key part of this national and international response to the big issues of our time”, said Lorenzo Fioramonti, Italy’s Minister of Education, Innovation and Research.

Martha Delgado, Vice Minister of Global Affairs in Mexico’s Ministry of Foreign Affairs, said her country has incorporated mandatory environmental education into the constitution as the first step in a new comprehensive plan.

“Great transformations can only be achieved through knowledge, awareness and the sense of collaboration”, she said.

“We are convinced that environmental education is the route to meeting Sustainable Development Goals, an essential tool to fight the climate crisis and can prompt a profound cultural change to contribute to our planet’s sustainability.”

The two countries propose that other nations can use the celebration of Earth Day in April as the occasion to announce their plans for climate and environmental education.

The 2020 commemoration also marks the 50th anniversary of Earth Day and the birth of the environmental movement.

Kathleen Rogers, President of the Earth Day Network, pointed out that environmental literacy had been at the core of Earth Day since its inception, but that governments had not gone far enough.

“Young people, through movements such as Fridays for Future, have been asking governments to tell the truth about the climate and environmental emergencies that we are now facing – ‘telling the truth’ needs to happen in the schools and universities, and needs to happen now”, she said.

The Congregation for Catholic Institutes of the Holy See also has chosen Earth Day 2020 as a preparatory meeting for the Global Compact on Education to be launched by Pope Francis next May.

The Compact will promote a global commitment that also teaches new generations respect for humankind and nature. 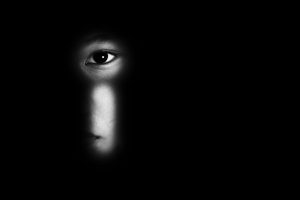 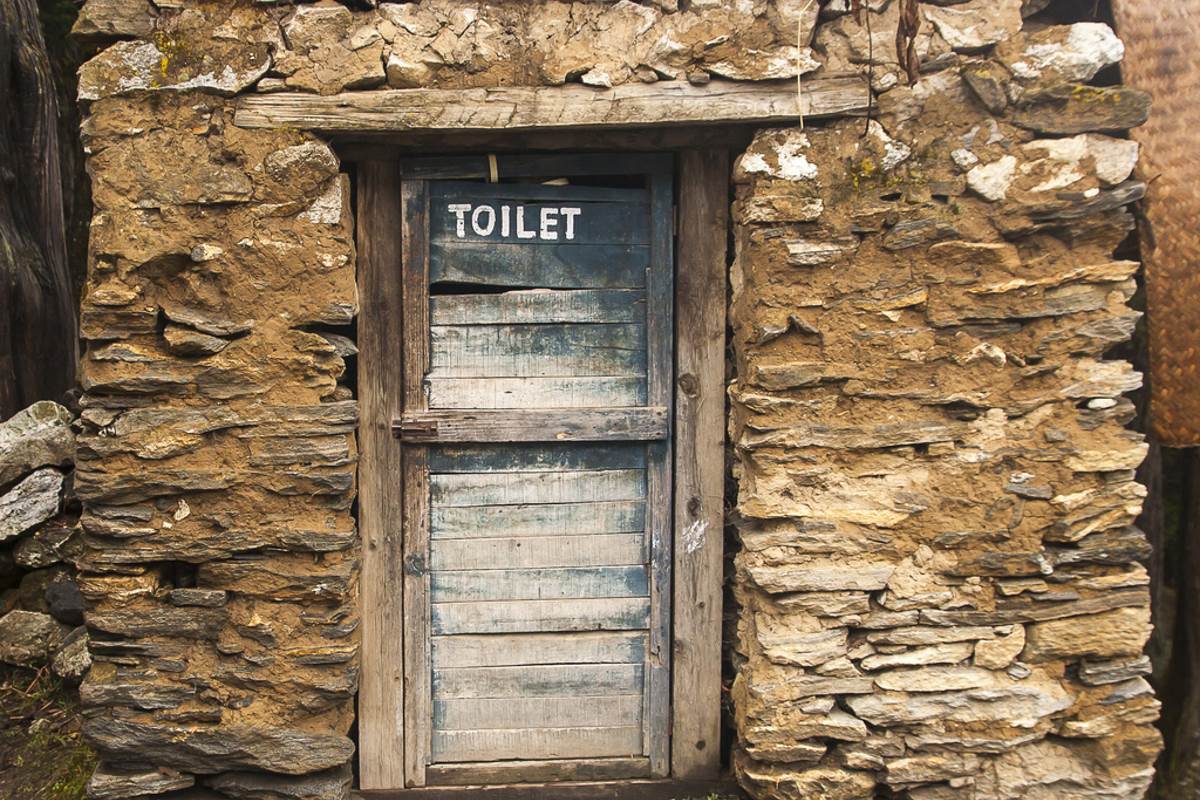 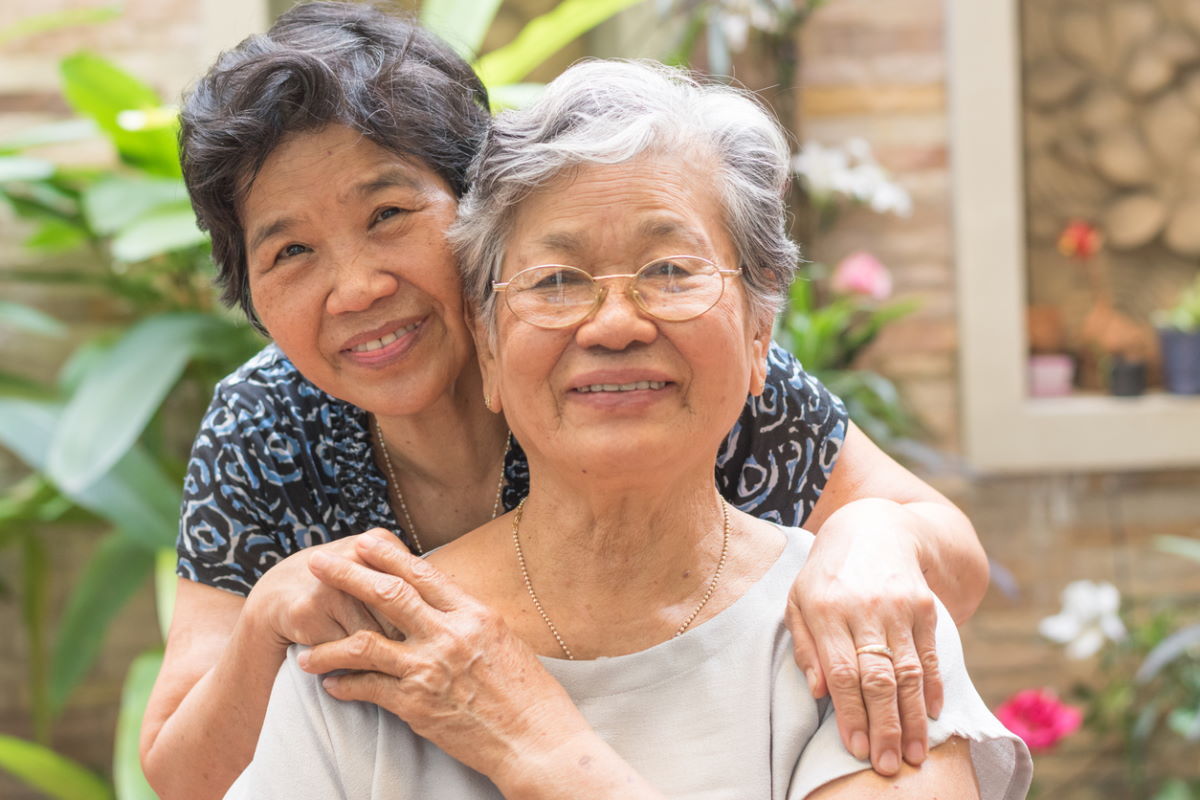 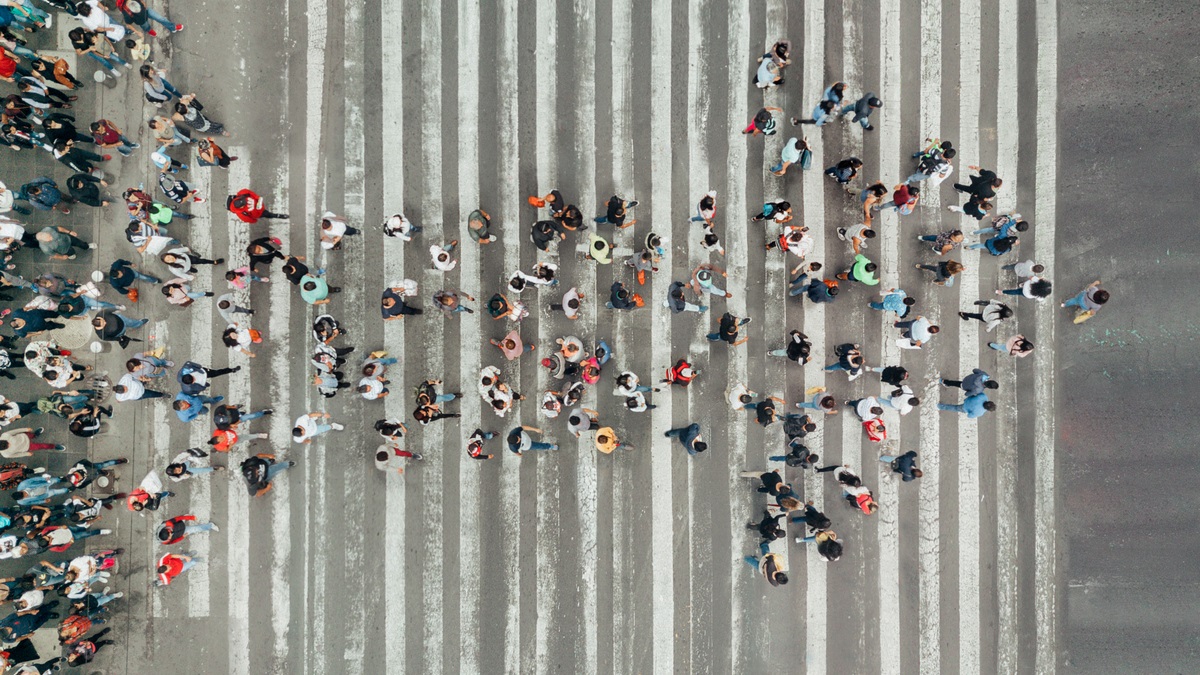