Online fashion retailer, Zalando, take on their environmental responsibility to move towards sustainability. 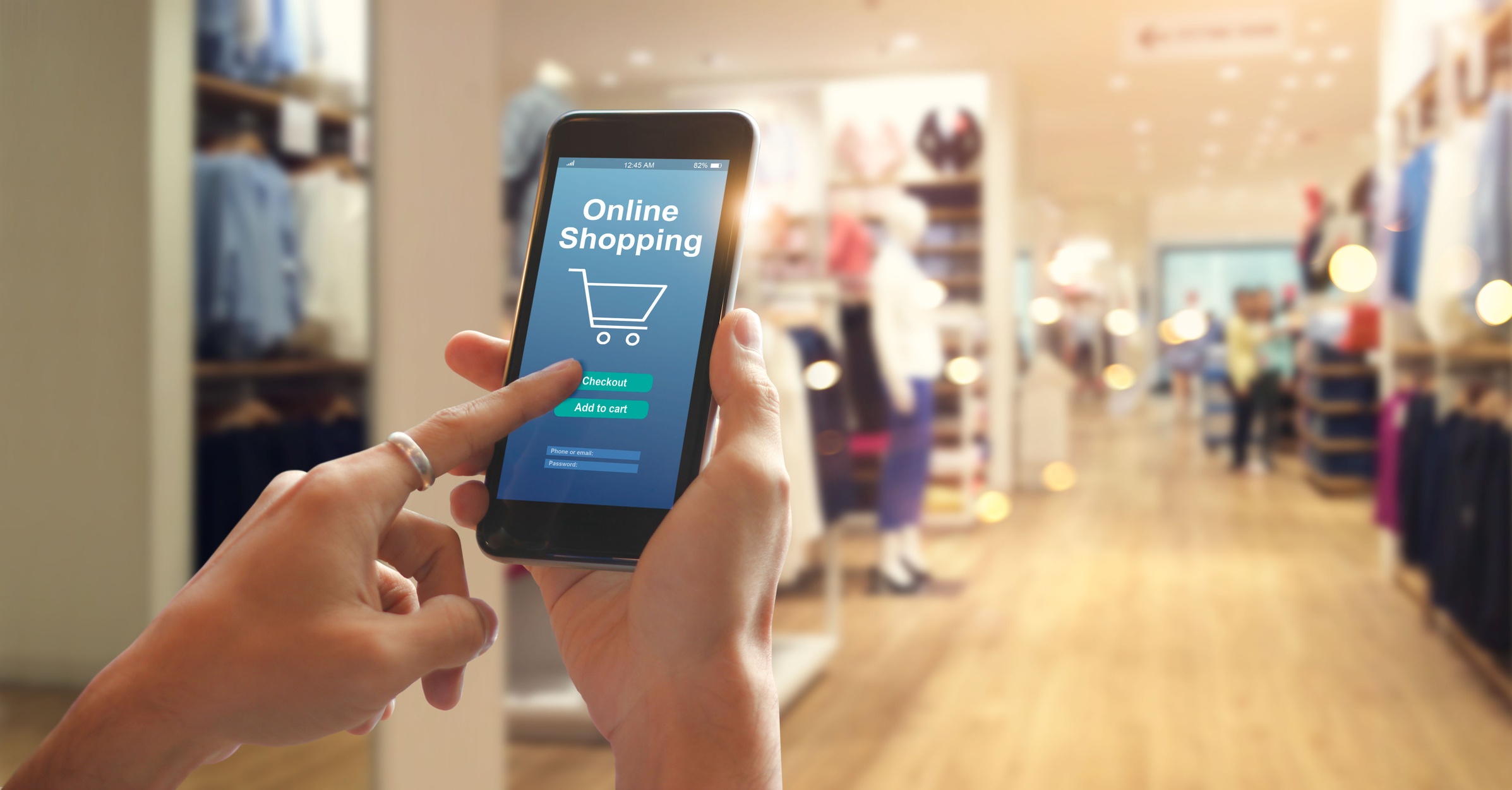 Zalando, Europe’s biggest online-only fashion retailer, announced plans on Wednesday to cut its emissions of carbon dioxide, eliminate single-use plastics in packaging and sell more shoes and garments made in a sustainable way.

Many fashion players are trying to bolster their environmental credentials as the sector comes under attack for fuelling a throwaway culture.

“The fashion industry is facing sustainability challenges and we know we have been part of the problem. Going forward, our aspiration is to be part of the solution,” said Zalando co-Chief Executive Rubin Ritter.

The global production of clothes has doubled since 2002, mainly because people only keep garments half as long, Ritter said, noting that the fashion industry accounts for about 8% of global greenhouse gas emissions and transportation for 14%.

Ritter admitted that Zalando’s sustainability push could dent profitability as offsetting carbon had a cost, while ending sales of brands which don’t share its values could hit sales, but should be good for business in the long term.

“We see a clear link between acting sustainably and continued commercial success,” Ritter said. “We believe that it will be a competitive advantage in the future.”

Zalando has seen online searches for “sustainable” fashion jump 66% in the last year, with sales of items it flags as sustainable rising tenfold in the last two years to 260 million euros (£225 million), Ritter said.

Zalando wants to generate 20% of gross merchandise value – sales made on its platform by itself or its partners – from more sustainable products by 2023, about 3-4 billion euros.

“We see a lot of demand for these products,” Ritter said.

Zalando said it wanted to be “carbon neutral” in its own operations and all deliveries and returns as of today, including self-operated properties, parcel transportation and packaging.

It switched to over 90% renewable energy at its own buildings this year, is piloting using electric vehicles for deliveries and said it would offset remaining carbon emissions that could not be eliminated in its operations.

Carbon offsetting involves helping to fund a cut in emissions elsewhere, such as through preventing deforestation.

Zalando pledged to design its packaging to minimize waste and eliminate single-use plastics by 2023, noting that its boxes are already made from recycled materials.

By the launch of the 2020 spring/summer collection, its ZIGN private label will be repositioned as a “sustainable” brand and flagged as such online, aiming to meet international standards for social, environmental and animal welfare practices. 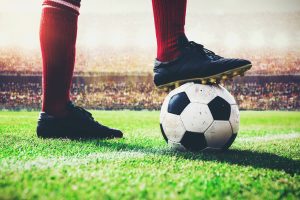 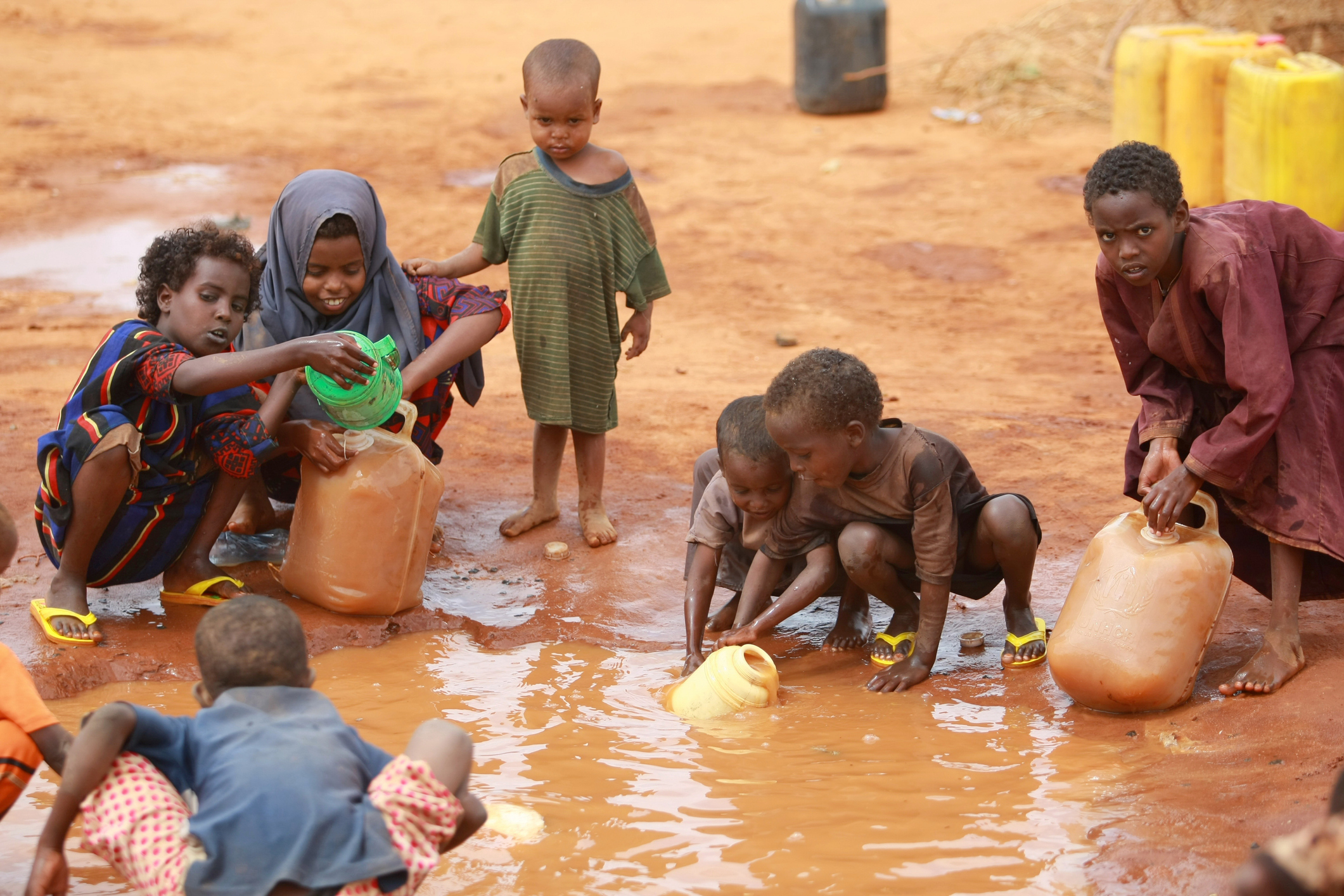 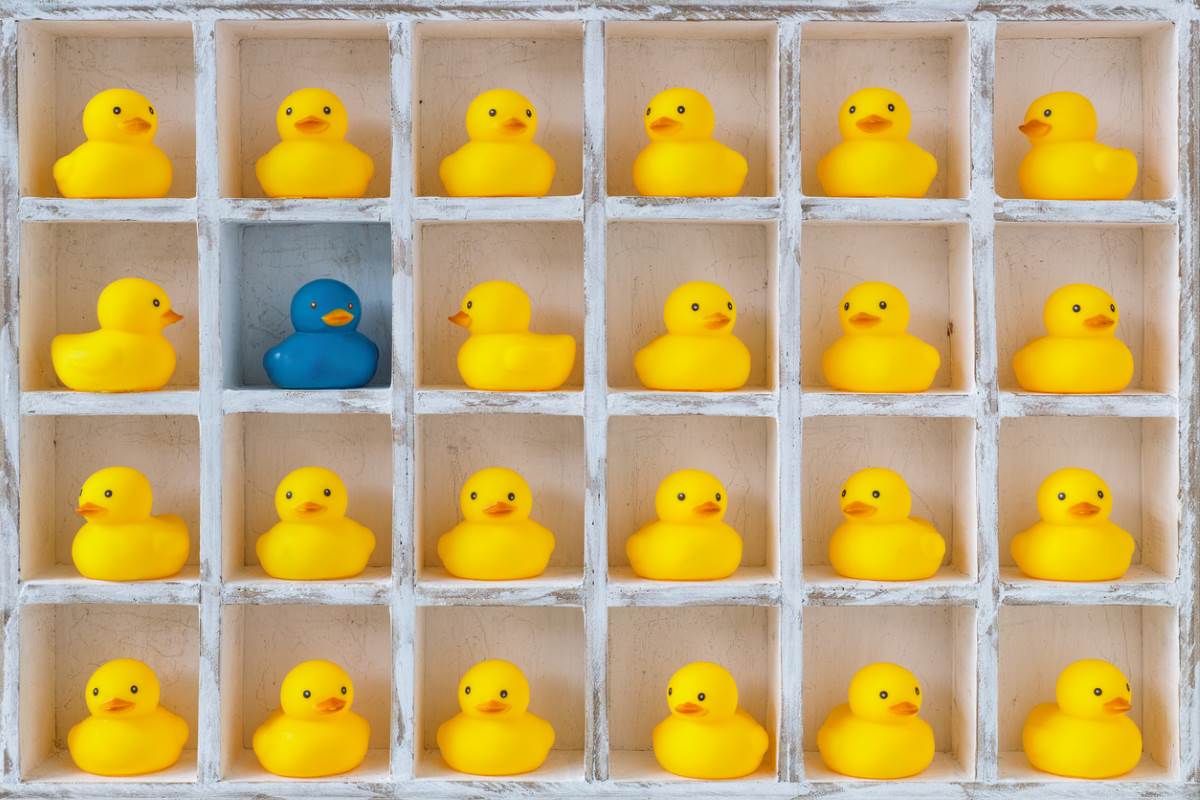 Fairness at work is important. But it’s not the same as diversity.

Environmentalists are placing their hopes in greener alternatives for carnivores such as plant-based food.