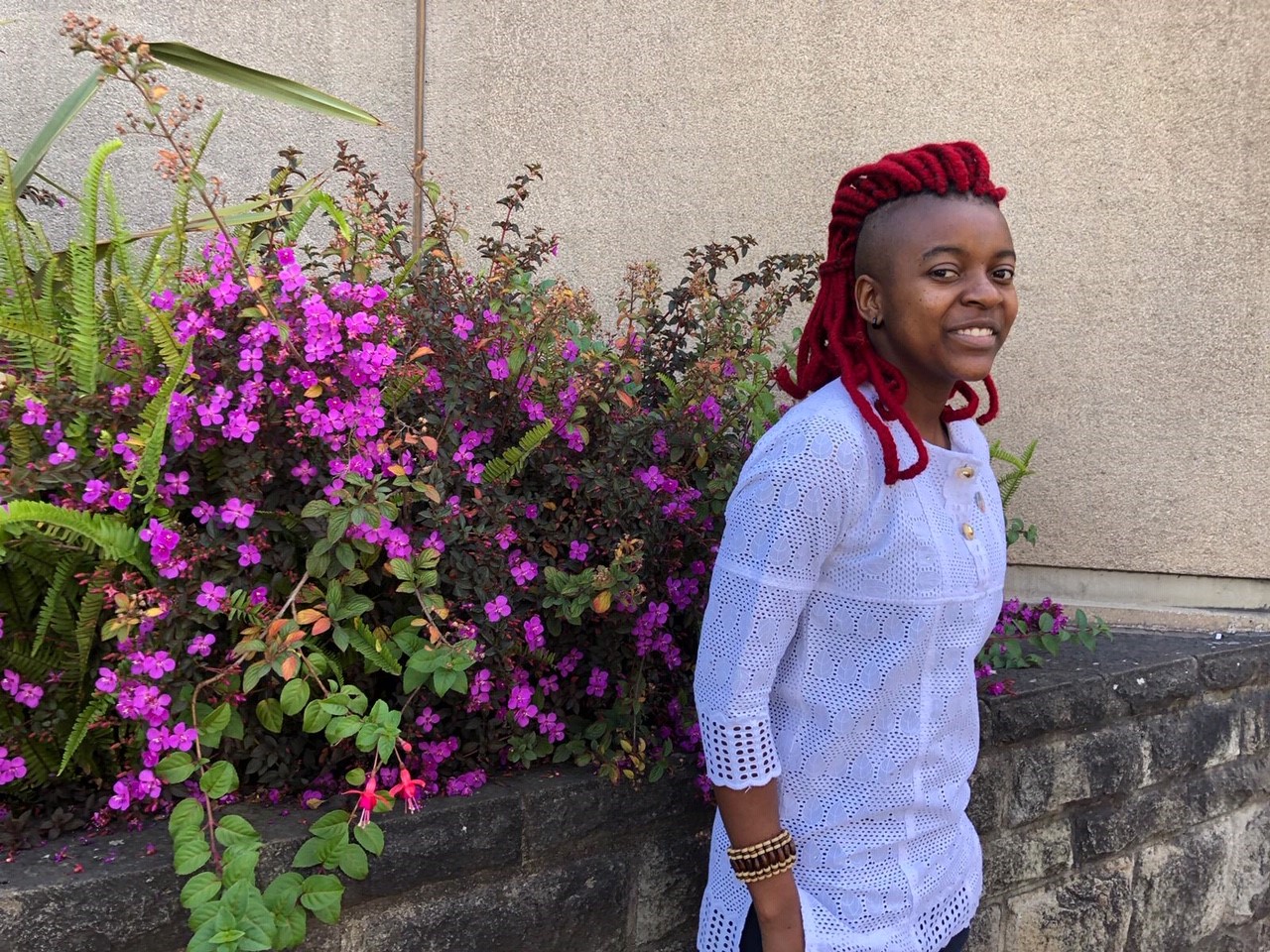 As the brains behind a hydroponics farming system in rural Kenya, 17-year-old Jefferson Kang’acha struggled to get noticed but he now expects the youth climate movement led by Greta Thunberg to bolster other young people on a mission.

Kang’acha, a computer technology student, decided to apply technology to farming when his parents were hit by another drought and he came up with an automated hydroponics unit built from recycled waste and plastic bottles.

After his first unit produced 2 tonnes of tomatoes, he founded the Eden Horticultural Hub, a social enterprise that now runs four hydroponics systems in his home town of Limuru to supply the local community and lunches to 1,500 school pupils.

Echoing many young social entrepreneurs attending two of the sector’s big annual events this week, Kang’acha said he was brushed off at first but eventually – similarly to Swedish teenager Thunberg – people started to listen.

“At first it was hard to be heard, particularly as the average age of a farmer in Kenya is about 60,” said Kang’acha, now 20, speaking on the sidelines of the 12th annual Social Enterprise World Forum (SEWF) in Ethiopia.

“But young people have the advantage of exposure to technology and can bring solutions to old problems, working together with the experience of older people, not as rivals.”

A Thomson Reuters Foundation poll released this week found there was rising enthusiasm among young people globally to work for businesses with a mission to do social good.

Three in four of about 900 experts surveyed said more young people – under the age of 25 – were interested in working in social enterprises, which tackle a host of issues, from healthcare to climate change.

“We don’t just want jobs, we want meaningful jobs,” said Sabrina Chakori, 27, who set up a “tool library” in Brisbane in Australia in 2017 that charges an annual membership fee to borrow donated tools, camping equipment and sports gear.

“The current economic system does not work for the majority of us and we are starting to look at new economic systems,” she said, adding the library not only used equipment filling up landfills but also cut consumerism.

As well as concerns about the global economy and climate change, young entrepreneurs said a lack of jobs and worries about affording their own homes weighed on their generation.

Having previously worked for a Wall Street hedge fund, New Yorker Bree Jones decided to use her skills to help people so founded Parity, a social enterprise that converts abandoned homes in Baltimore into affordable ones.

Jones, 28, said younger generations have been spurred on by the “existential threats” they face, from mass incarceration, police brutality and maternal mortality rates afflicting black people in the United States, to issues like climate breakdown.

“For me it was about using my college education and career skill set and bringing that back into my community in a way that lifts my community,” Jones told the Thomson Reuters Foundation at the sidelines of SOCAP in San Francisco.

“We realise we have been extracting so much from the earth without replenishing and that is not sustainable – we can do business, make a profit, make money, but also give back to our customers, community and the environment.”

A Deloitte report on the rise of social enterprise in 2018 highlighted that for the first time in mature markets, young people believe their lives will be worse than their parents.

This was making them question corporate behaviour and the economic and social principles that guide it, with 86% of millennials saying business success should be measured in terms of more than just financial performance.

At the same time, technological advances were opening up new opportunities for businesses to positively impact society.

Ellen Chilemba, 25, a DJ and founder of Tiwale, a community-based organisation set up in 2012 to give microloans, training and school grants to women and girls in Malawi, said people were starting to take young people more seriously.

“For us, our future is not as visible as for older generations,” said Chilemba at the SEWF, pointing to the global climate movement spurred by Thunberg. “It is time for movements and not just individual efforts.” 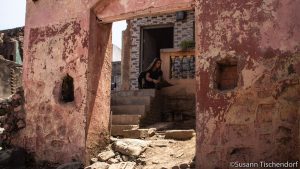 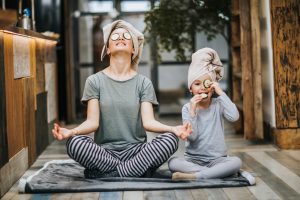 During the coronavirus outbreak and subsequent lockdown, how can we use these difficult times to our advantage? 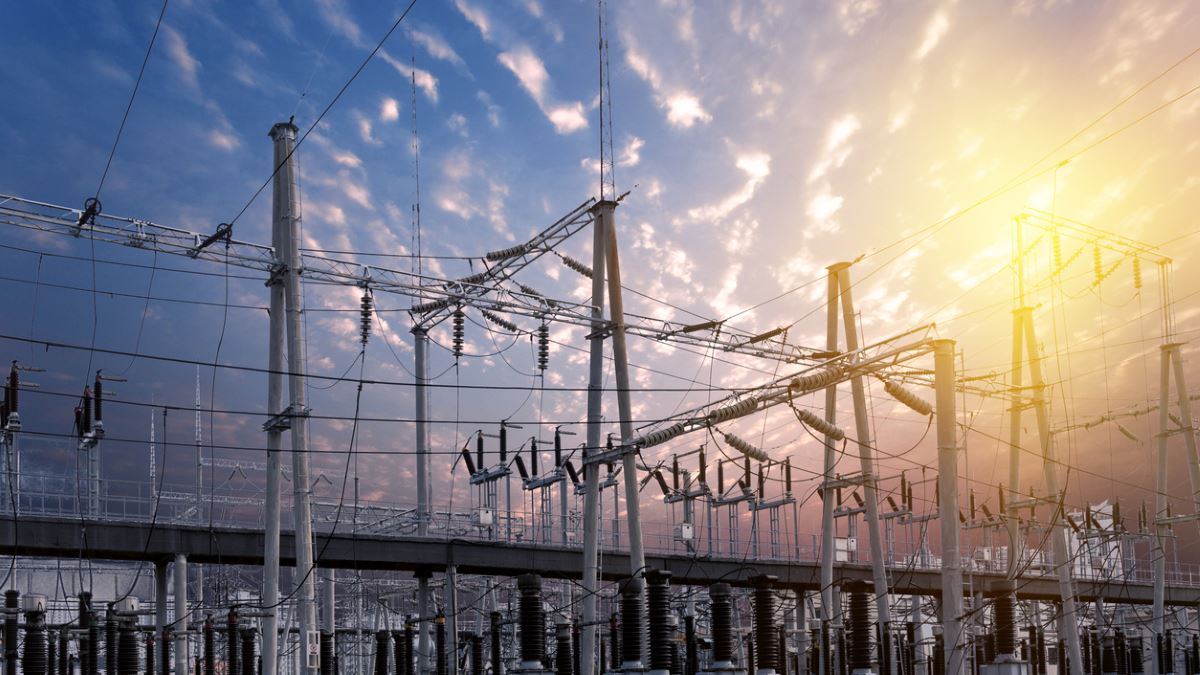 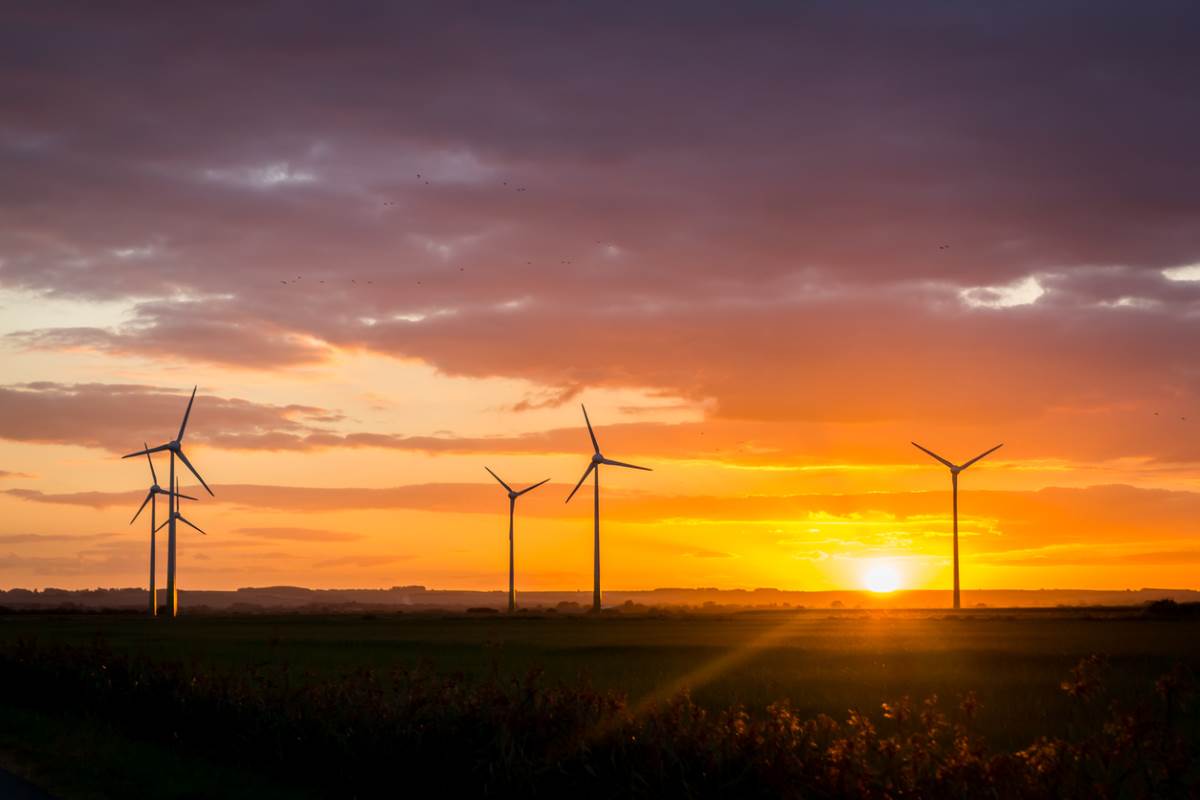 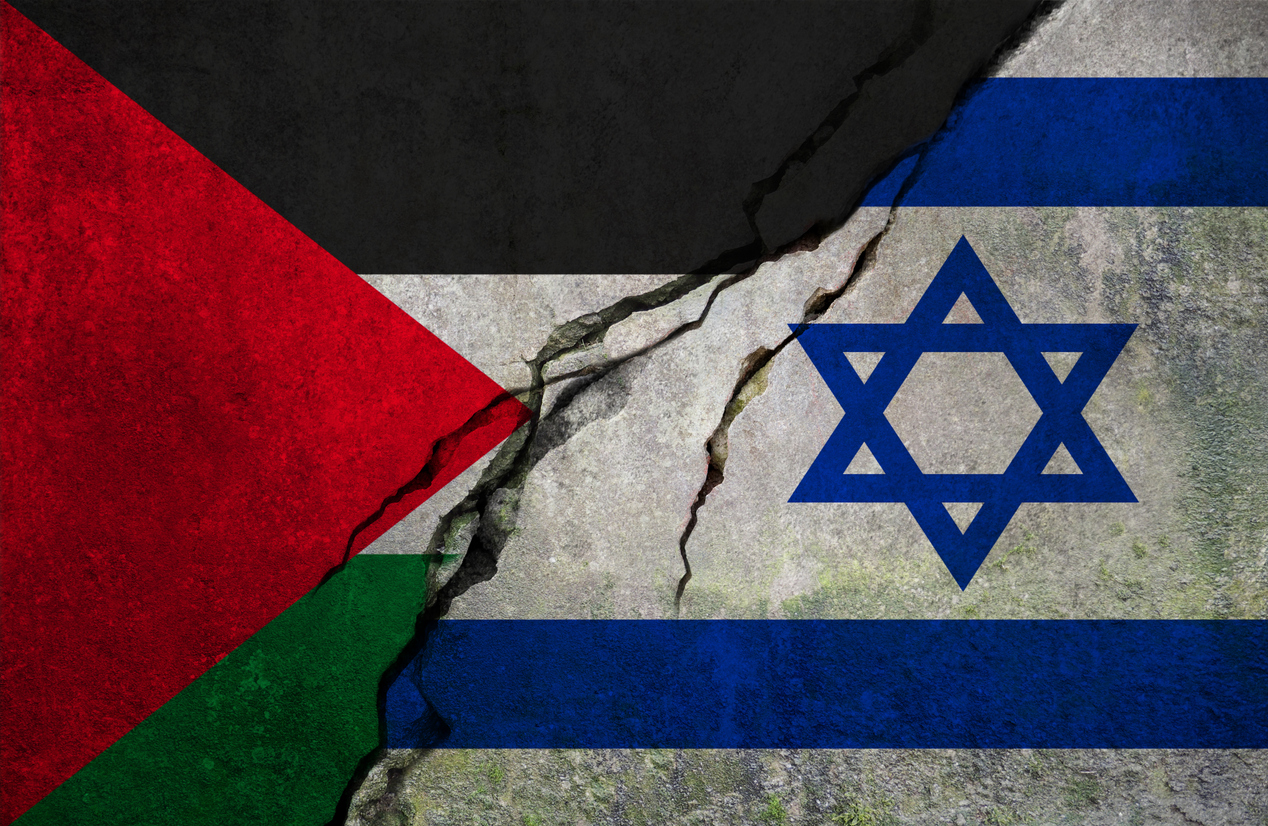