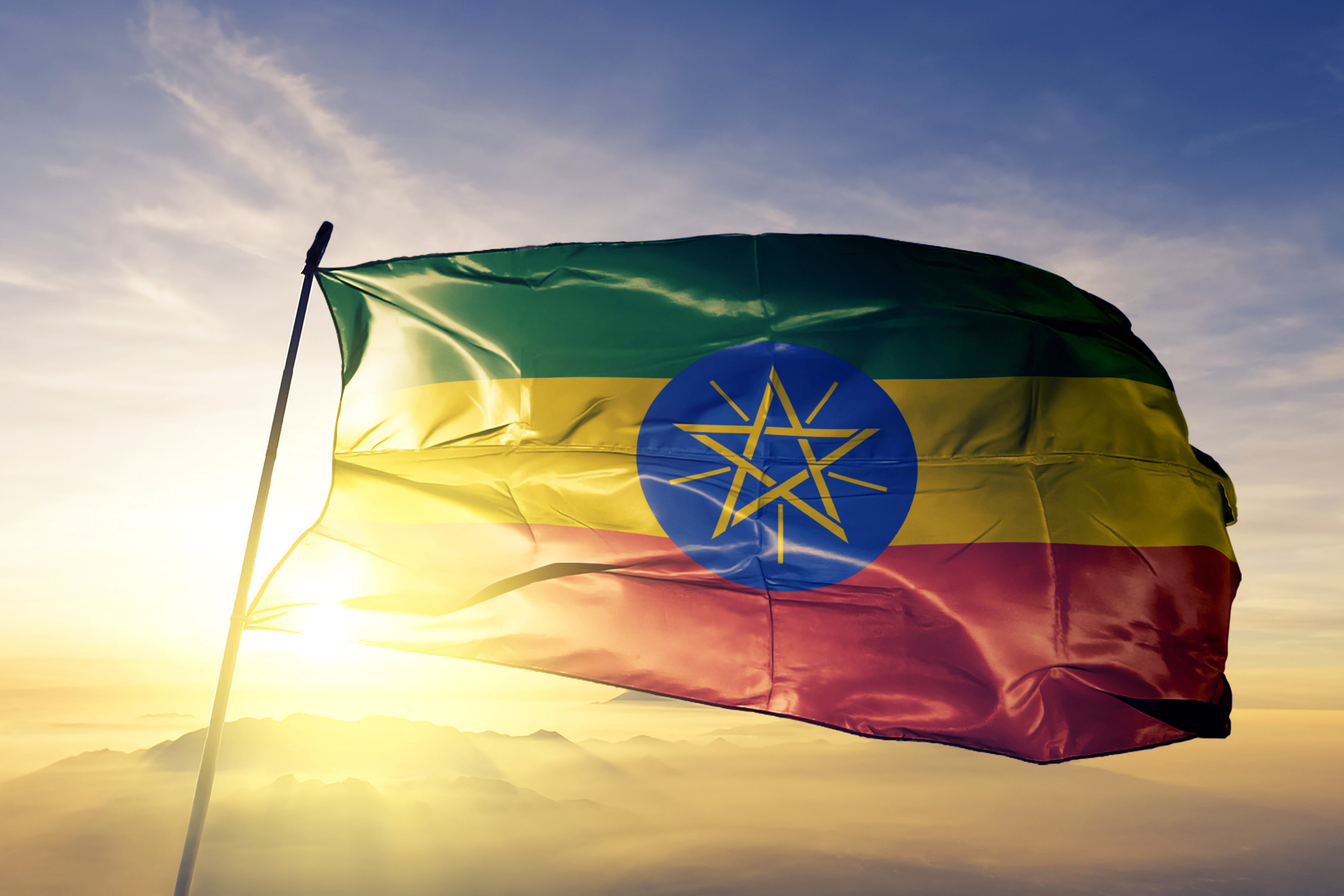 Ethiopia’s Bogaletch Gebre – feted for almost eradicating female genital mutilation in her home region – has died, her charity said on Wednesday, as activists vowed to push on with her work.

The former scientist and marathon runner’s quiet revolution saved tens of thousands of girls from potential injury or death in Ethiopia, which has the second highest number of women living with FGM globally, data from anti-FGM charity 28TooMany shows.

“It was most impressive how she empowered the youth to reject the practice; it is a wave of hope and change into the community,” Faiza Mohamed, Africa director of the advocacy group Equality Now, told the Thomson Reuters Foundation.

“It’s critical to involve the youth, have a dynamic partnership and engage with them.”

Bogaletch died at the age of 59 in Los Angeles and will be buried in Ethiopia, her charity KMG said in a statement. No details were immediately available on the cause of her death.

World leaders have pledged to end FGM – which involves the partial or total removal of the external genitalia and affects 200 million girls and women – under global development goals agreed in 2015.

Equality Now is building on the pioneering work of Bogaletch – who studied for a PhD in California after growing up in a village where most girls did not go to school – by supporting grassroots activists to end FGM in their communities.

Bogaletch was determined to stop female cutting in Ethiopia after it killed her sister and nearly claimed her own life, setting up the charity Kembatti Mentti Gezzimma (KMG), which translates as Kembatta Women Standing Together in 1997.

KMG’s ethos is to instigate social change through “community conversations” involving everyone, from young men to elders and religious leaders, and replacing traditional cutting festivities with “whole body celebrations” to honour girls who are uncut.

When the U.N. children’s agency, UNICEF, conducted a survey in Kembatta-Tembarro in 2008, it found 97% of the population opposed FGM – a practice that had been universal only a decade before – and recommended KMG’s model be replicated elsewhere.

Emma Lightowlers, spokeswoman for 28TooMany, which takes it name from the 28 African countries where FGM is endemic, said she was optimistic about the future of Ethiopia and the new possibilities for human rights pioneered by Bogaletch.

“It’s still about getting religious leaders on board, involving communities, identifying key influencers, and making sure they hear from people that are respected,” she said.

“It’s about making sure everyone is part of it.” 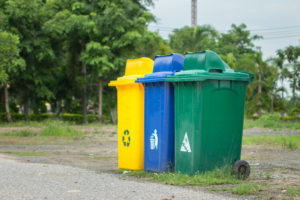 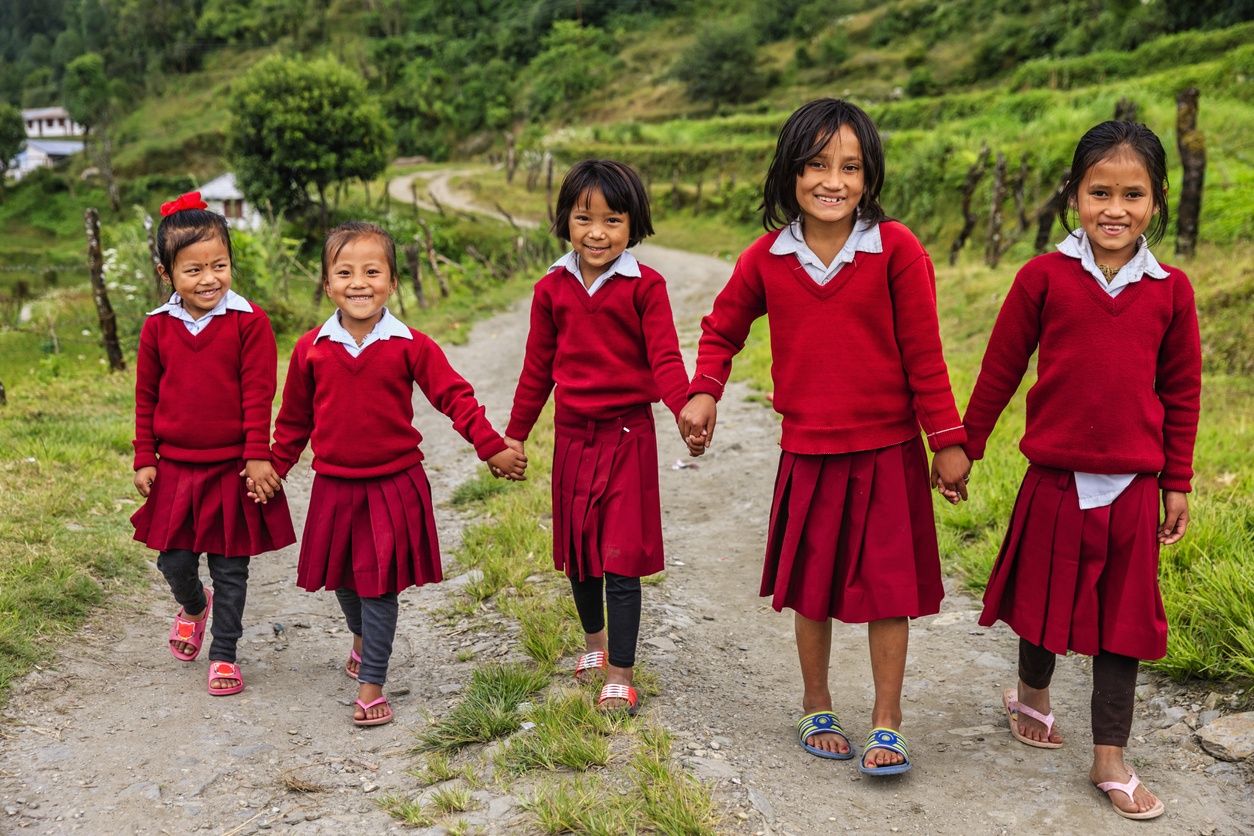 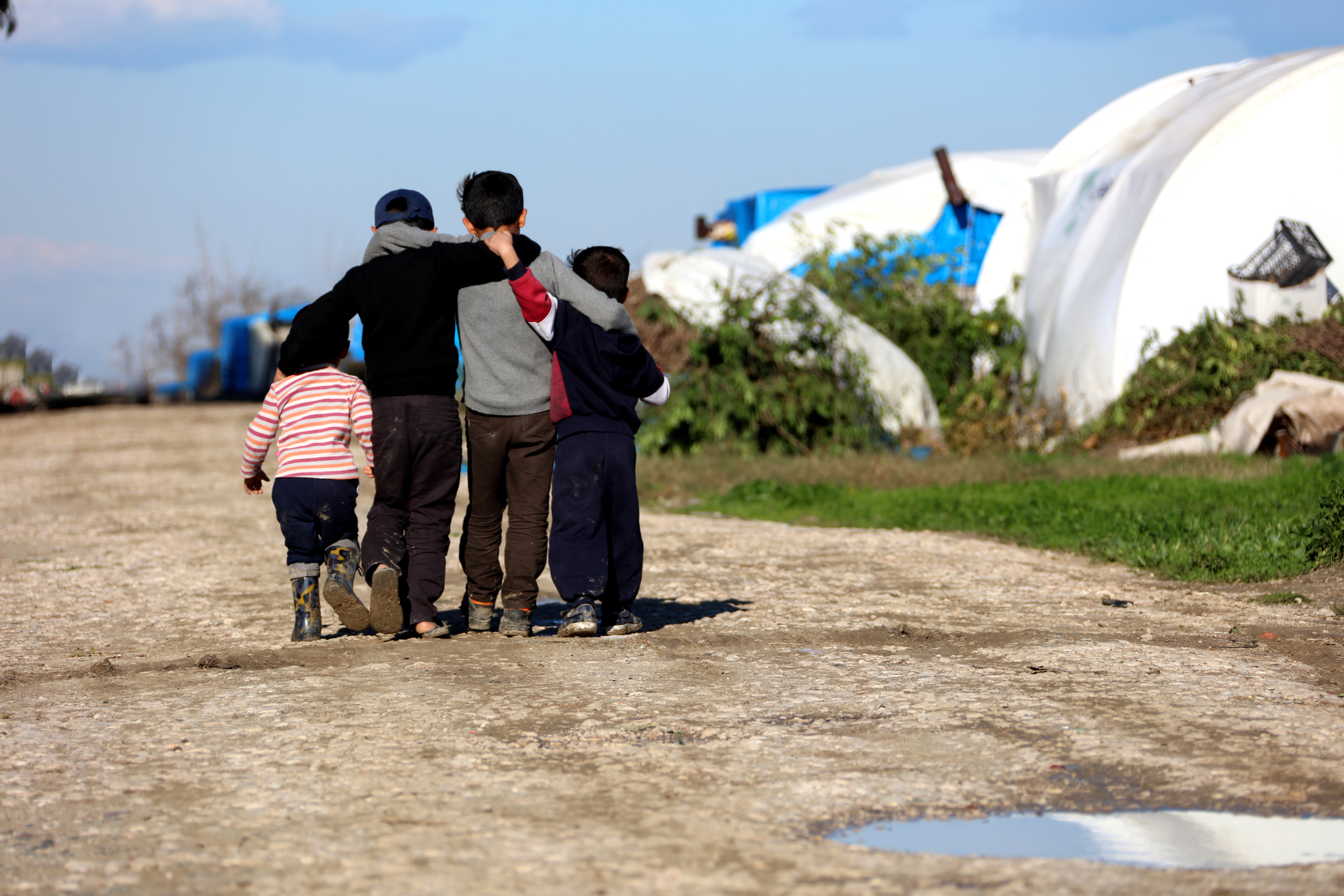 Children are facing the devastating consequences of war and unrest in Syria, urging UNICEF to wish for peace this year (2020).