World leaders meet on Tuesday to review a set of global goals agreed with great fanfare and optimism in 2015 to conquer poverty, climate change and other international woes by 2030. 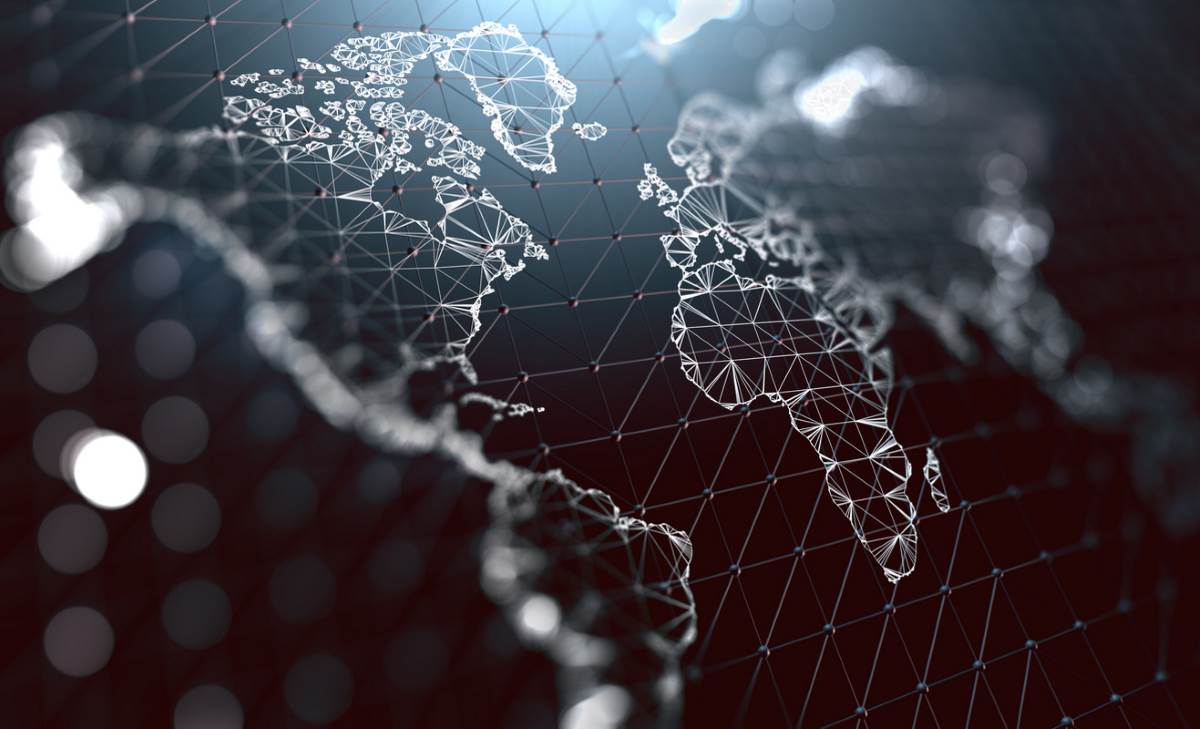 With the clock ticking, governments, NGOs, and other institutions are warning not enough is being done to achieve the 17 Sustainable Development Goals (SDGs) with 169 targets approved by the 193 United Nations member states.

The SDG Summit in October 2019 was the first of its kind since the agenda was adopted and is seen as a chance to accelerate progress on the goals that pledged to “leave no one behind” – but at an estimated cost of $3 trillion a year.

Here are eight warnings issued in various reports in the lead-up to the summit:

2. POVERTY – At least 430 million people are predicted to be living in extreme poverty by 2030, an increase of 7.5% on previous projections – Overseas Development Institute (ODI)

3. CHILD MARRIAGE – More than 150 million girls will marry before their 18th birthday by 2030 if efforts are not accelerated with about 650 million girls and women alive today married as children – UNICEF

4. FEMALE GENITAL MUTILATION – An estimated 3.9 million girls are cut every year, according to UNFPA, and this could rise to 4.6 million by 2030 due to population growth without major efforts to prevent that happening

5. EDUCATION – About 750 million adults are illiterate worldwide, most of them living in 29 countries. Funding of $14 billion is needed for countries with the lowest literacy rates to achieve functional reading and math skills by 2030 – UNESCO

6. WOMEN – Women in subsistence agriculture are expected to lose 60% of their working hours in 2030 to heat stress from climate change, making it hard to reach goals to end poverty, hunger, inequality and promote health, education and sustainable communities – International Labour Organization (ILO)

7. LGBTQ – Universal healthcare will be impossible to achieve by 2030 unless discrimination against LGBT+ people is banned and their specific needs addressed, according to a statement signed by more than 70 organisations such as Amnesty International, Outright International and the Gay & Lesbian Coalition of Kenya.

8. REFUGEES – The world’s refugee population of 26 million people is absent from the SDGs despite having increased more than 20% since 2015 with no country reporting on refugee socio-economic data putting the 2030 goals at risk – International Rescue Committee (IRC). 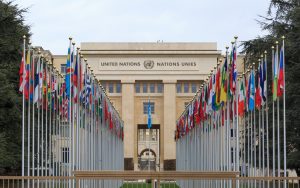 A question of trust: the UN political chief working behind the scenes to prevent tomorrow’s wars

The Under-Secretary-General for Political and Peacebuilding Affairs is working under the radar to tackle tensions and sustain peace between nations. 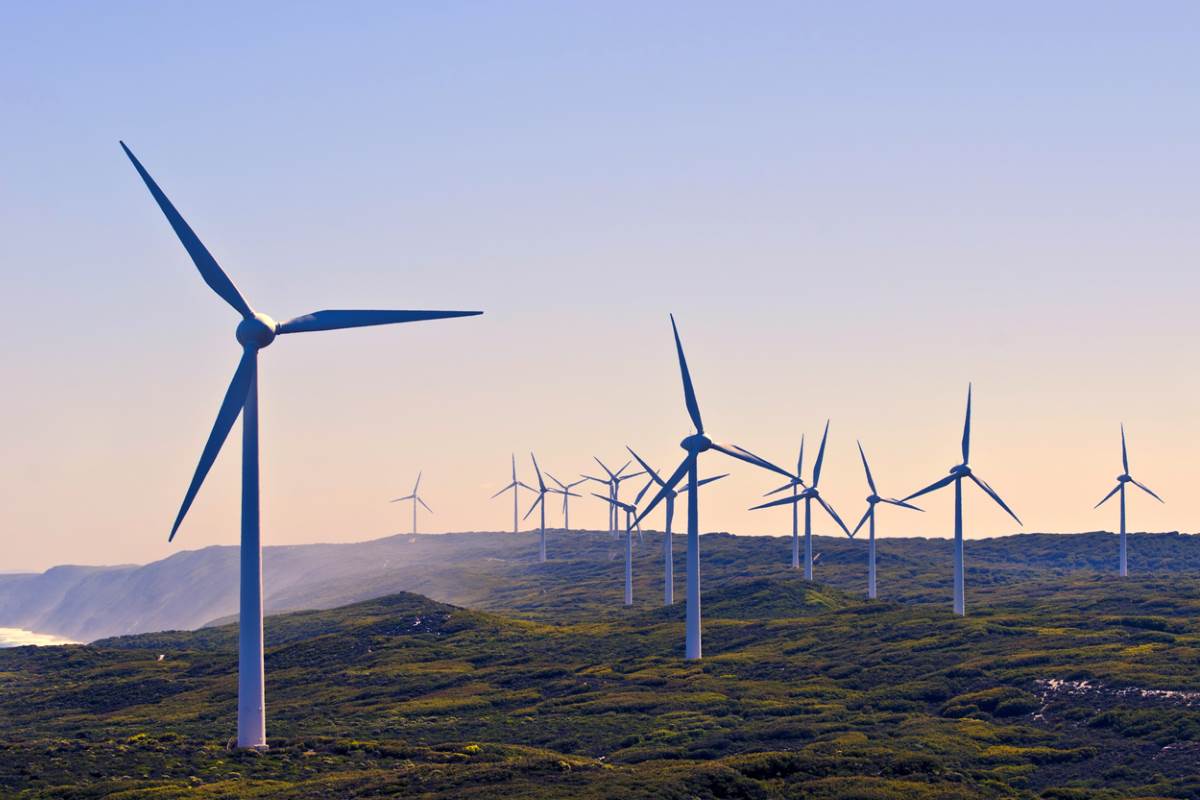 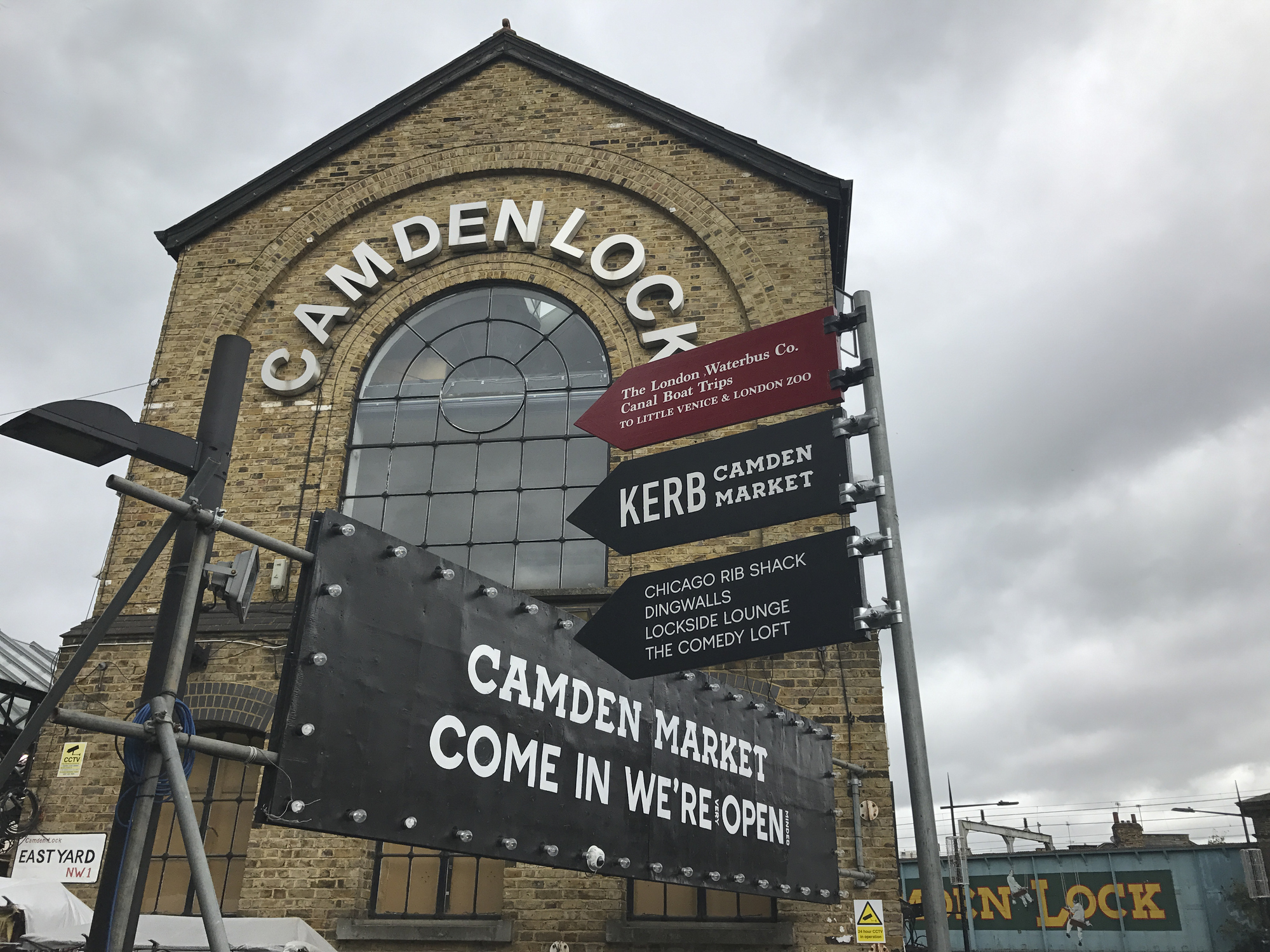