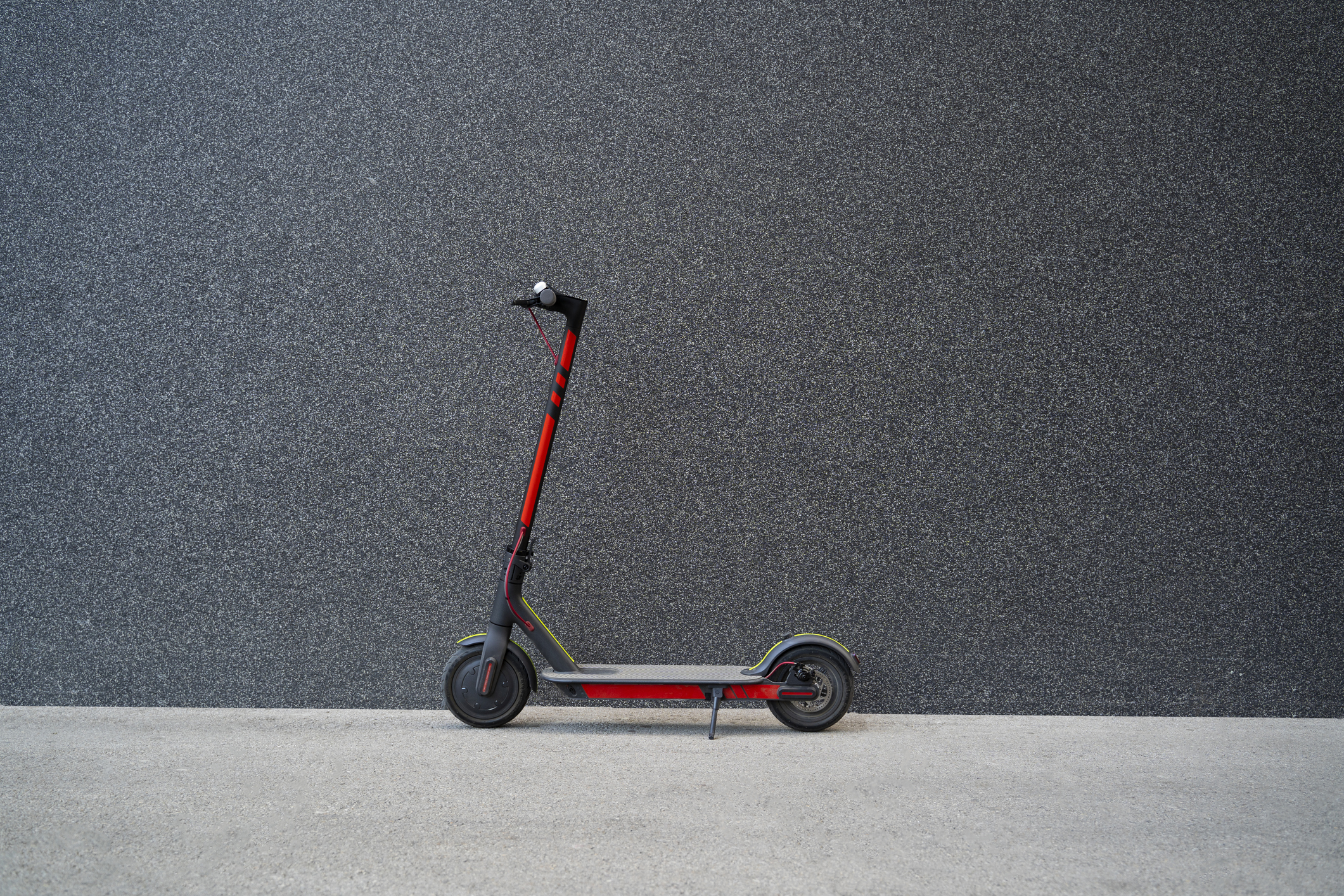 Nine-time Olympic gold medallist Usain Bolt is bringing his electric scooters to Japan, hopeful that his celebrity status will help persuade regulators that the environmental benefits are important enough to relax some of the curbs on their use.

Under current laws, scooters can only be driven on roads, they need to carry license plates, and riders require a motorcycle license.

The world-record sprinter and co-founder of Bolt Mobility announced the launch at an event in a Tokyo restaurant on Friday. The initial goal is to limit its scooter rentals to private land, which is exempted from the traffic regulations, and to be operating on 40 university campuses by the end of 2020.

Beyond that, representatives of the year-old American start-up are talking with regulators about easing restrictions, arguing its scooters can reduce traffic congestion and thereby reduce emissions. Bolt hopes his celebrity can help deliver that message.

“We’re still talking and trying to figure out how to push forward and do better things for the environment, because that’s where it started,” he said in an interview with Reuters following the event. “This is the future.”

Bolt Mobility aims to be in 20 cities globally by the end of this year and 50 across eight countries in 2020. Earlier this year, it launched in New York, Paris and Washington.

E-scooter sharing has become a popular option for so-called “last-mile” commutes in many urban centres worldwide, but they have also created problems.

In San Francisco, customers have abandoned the vehicles on public walkways, spurring the city attorney to call them a “public nuisance.”

Paris has tightened rules on where scooters can be ridden following two deaths and scores of injuries. An elderly cyclist died after colliding with an e-scooter in Singapore in September.

In Tokyo, e-scooters are still a rarity, and under current laws are treated as low-powered motorcycles. However there is growing momentum for making them more mainstream.

At the Tokyo Motor Show this month, hosted by the Japan Automobile Manufacturers Association, visitors could try out electric scooters built by Japanese and foreign startups.

However a change in regulation may take some time, despite the backing of some Japanese government officials.

“Even though everyone says it’s very convenient, safety has to be the top priority,” an official at Japan’s transport ministry said, declining to be named because he was not authorized to talk to the media.

“That’s going to be an extremely high hurdle.” 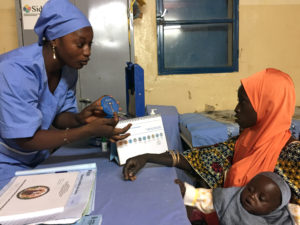 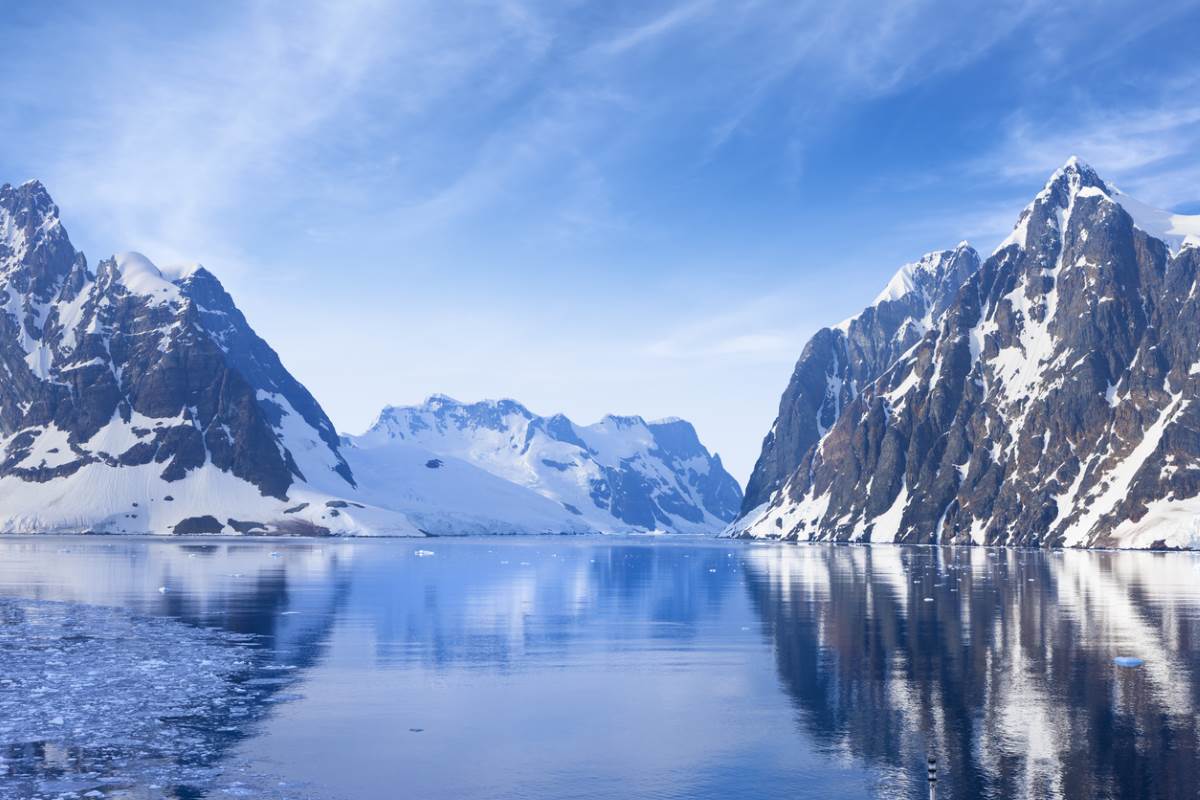 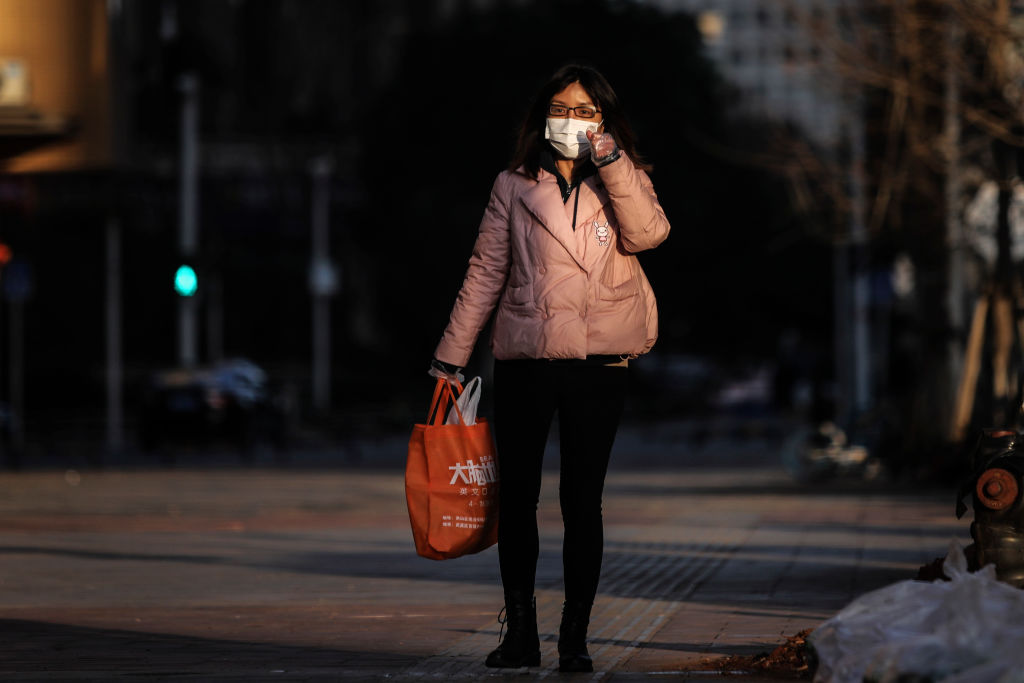 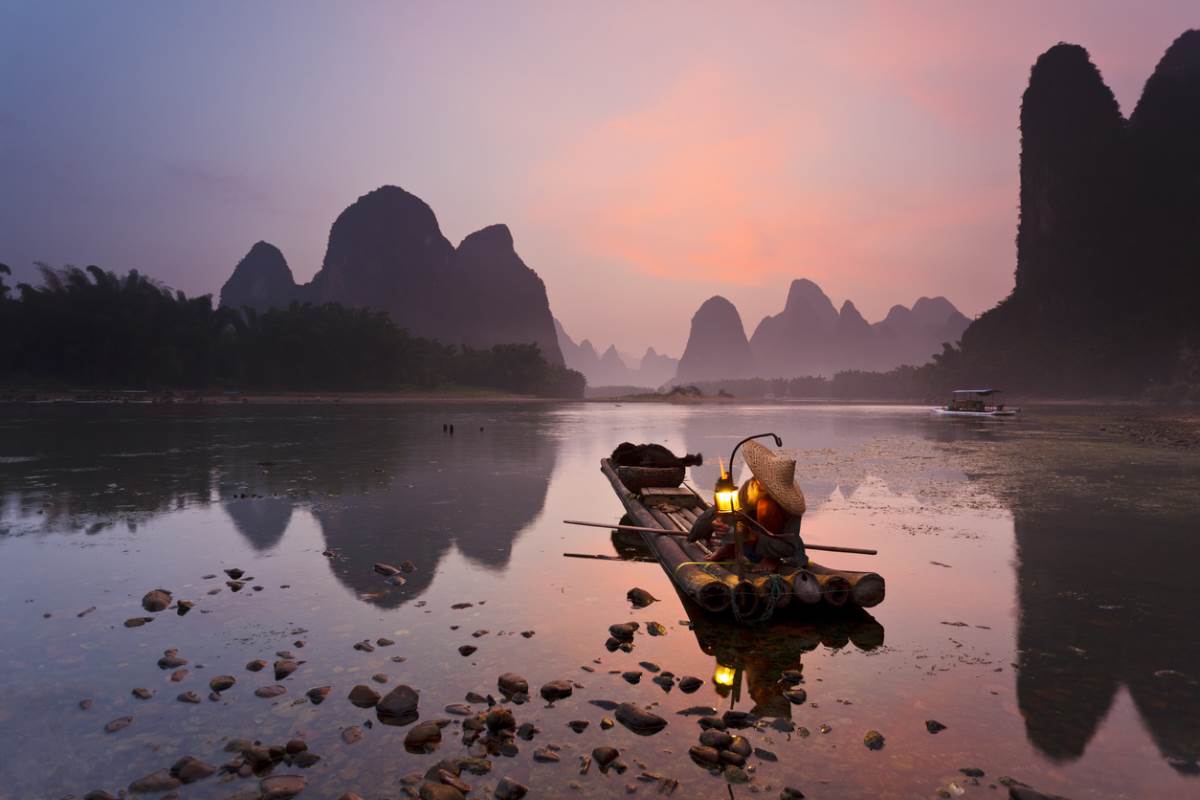