In an effort to reduce emissions, energy companies Gasuine and Shell plan to use a wind farm to create green hydrogen, but call on new partners to help. 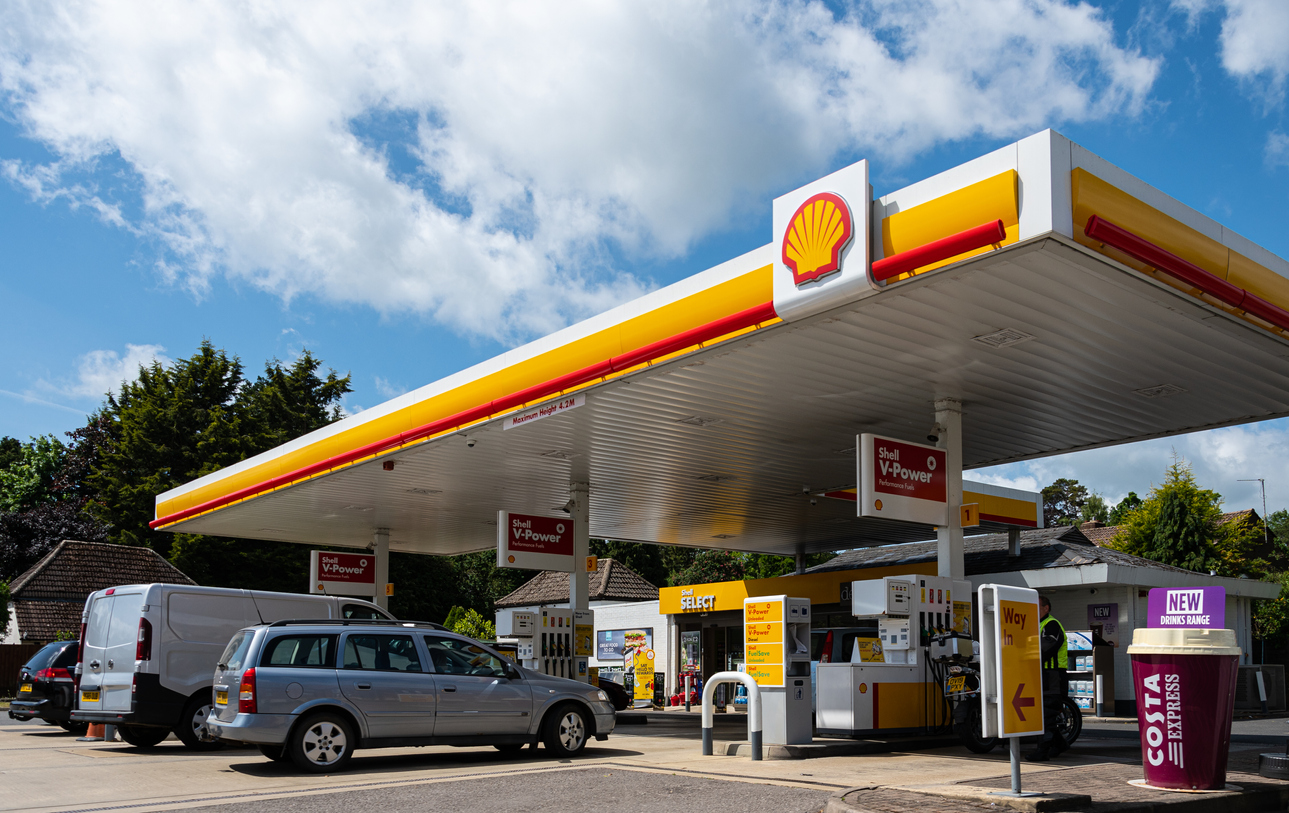 Oil and gas company Royal Dutch Shell and Dutch gas company Gasunie plan to build a massive green hydrogen plant in the northern Netherlands in the next decade, the companies said on Thursday, to cut emissions.

Fuelled by a large new wind farm off the coast of Groningen province, the plant would ultimately be able to produce 800,000 tonnes of hydrogen by 2040, the companies said, cutting the Netherlands’ CO2 emissions by about 7 megaton per year.

The companies expect to start a feasibility study this year, while they seek other industrial and energy partners to join.

“Together we will have to pioneer and innovate to bring together all the available knowledge and skills.”

The plant would use a water electrolysis unit to convert sustainable electricity into hydrogen, which can then be stored for reconversion into power or for direct industrial use.

Its capacity would be roughly equal to the hydrogen produced by natural gas now used by industrial factories in the Netherlands, helping the Dutch to reach their target of reducing CO2 emissions to 49% of their 1990 level by 2030.

The small but densely populated Netherlands still has the fifth highest level of CO2 emissions per capita in the European Union, while deriving just 7% of its energy from renewable sources.

Shell and Gasunie’s plans, however, are still in an early stage and depend, among other things, on government permits, the assignment of new wind farm locations in the North Sea and the availability of Dutch and European subsidies for green energy.

The project envisages a wind farm that would grow from a capacity of 3 gigawatt (GW) to 4 GW in 2030 to possibly 10 GW by 2040, sufficient to meet the current electricity consumption of about 12.5 million Dutch households.

The first wind turbines could be ready in 2027, Shell and Gasunie said, and would be used to start the production of green hydrogen in a large plant in the town of Eemshaven and possibly also in facilities at sea.

The hydrogen would then be carried by Gasunie’s existing pipelines to industrial customers in the Netherlands and northwest Europe. 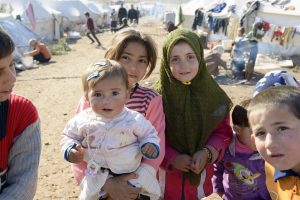 Telling people to stop flying forever to save the planet is unrealistic. Here’s what we should do instead. 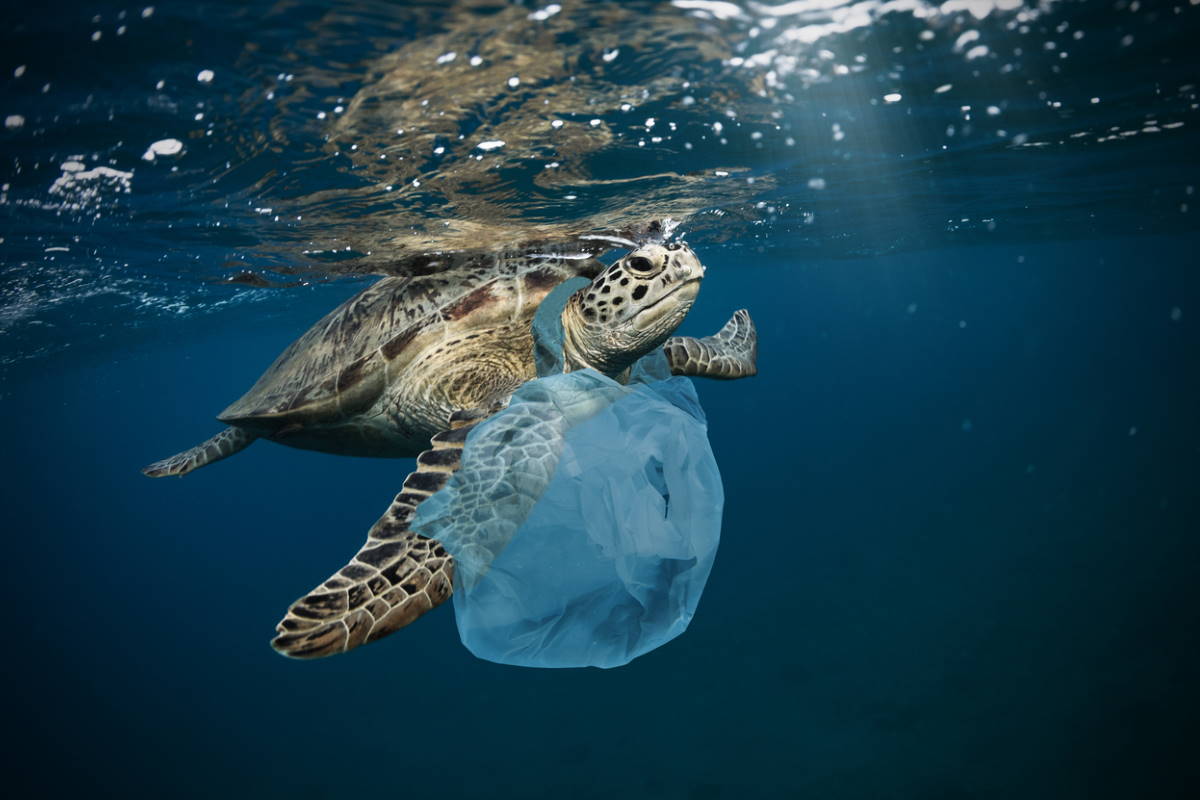 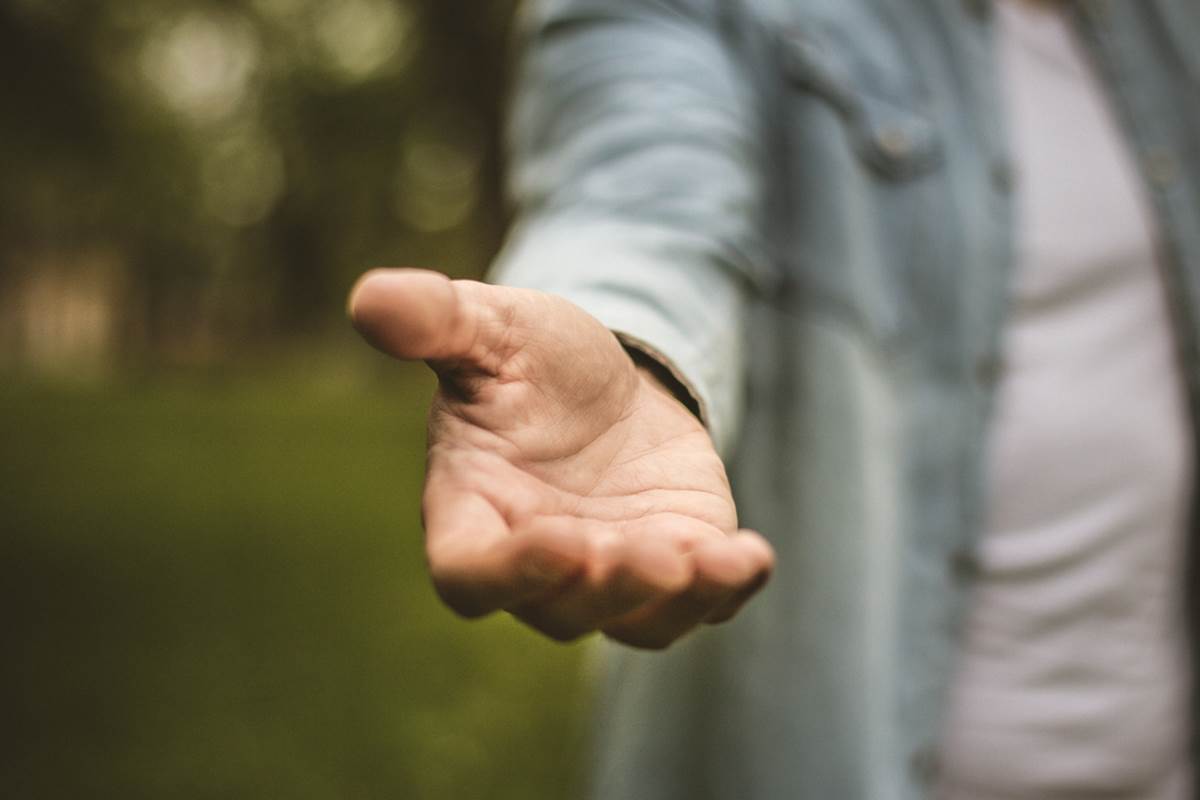