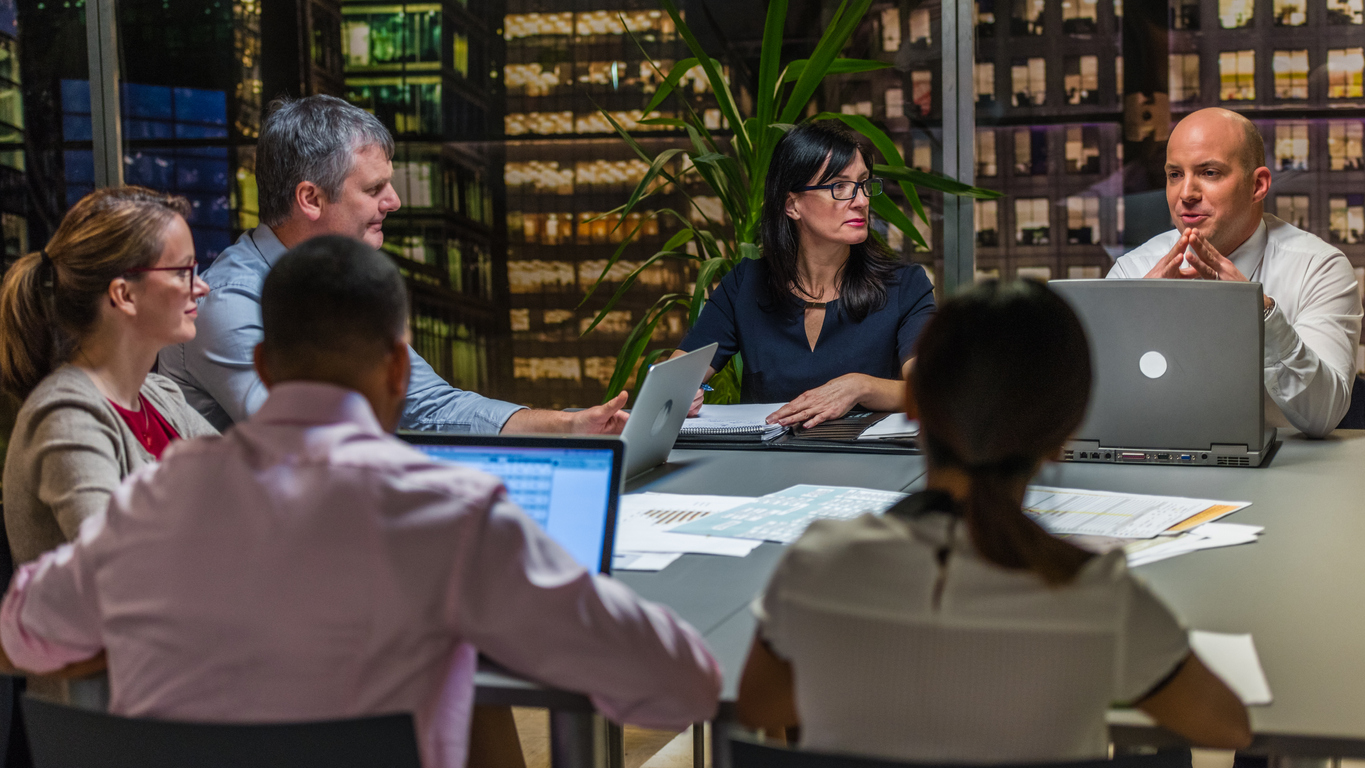 To B or not to B is a question ethically-minded businesses around the world are increasingly asking themselves.

From fashion to finance, thousands of businesses have opted to be certified as B Corporations – those that balance profit with purpose – committing to meet high standards on issues from treatment of staff to environmental impact.

The concept, which began 14 years ago in the United States, is still small, but it is growing in popularity as business leaders move away from the long-held view that companies exist only to maximise profits for shareholders.

Last year the number of B Corps swelled by 25% as businesses including the American shoe brand TOMs and the Guardian Media Group, owner of the British newspaper, signed up.

Once largely made up of smaller businesses specifically set up to do good, the category now includes major global corporations such as yoghurt giant Danone’s North America arm.

Brazilian beauty brand Natura, which owns Britain’s Body Shop, was the first publicly listed company to achieve the certification in 2014, blazing a trail for others.

“The achievement of certification was a proud moment for us,” said Luciana Villa Nova, Natura’s sustainability manager.

“In many ways, being a B Corp is an indication that we are on the right path towards sustainable development while generating a consciousness of what we can make for society to progress.”

There are now 3,243 B Corps in 75 countries, from big multinationals such as French food and drinks giant Danone to smaller social enterprises like British coffee brand Cafédirect.

B Lab, the U.S. non-profit behind the certification, aims to jolt businesses into action – one of its stated aims is to help people tell the difference between good business and good marketing.

The relatively high cost and stringent requirements of becoming a B-Corp mean it attracts companies with a genuine commitment, advocates say.

But some experts argue the scheme has neither the reach nor the authority to bring about change on a meaningful scale.

While the number of B Corps is growing it is still a tiny proportion of the 27.5 million businesses in Europe, or about 5.9 million in the United States, according to government data.

“B Corp, whilst ethical and trying to do a good thing, might attract low-hanging fruit – those already socially, environmentally responsible, or those seeking a short-cut,” said Michael O’Regan, an academic who is researching B Corps.

It therefore is not the “force for radical change” required tackle the world’s pressing problems, said O’Regan, senior lecturer at Bournemouth University.

Businesses are scored on a number of factors, from how they treat workers to ethics and transparency, and awarded a score out of 200 that is then made public.

Given the time and resources required to achieve certification – which costs between $500 and $50,000 annually – most companies are very committed, said Chris Turner, executive director of B Lab UK.

“Somebody could not be awarded the certification if they are not walking the talk,” he said.

It also requires companies to make a legal change to the business to enshrine their commitment to their mission, which varies depending on where that company is based.

For example, companies in the United States are required to reincorporate into the legal structure of a benefit corporation, while companies in Britain can rewrite a company’s articles to include a commitment social or environmental good.

This requirement is crucial in helping to separate companies that are “willing to talk a good game from those who are willing to put their money where their mouth is,” said Luke Fletcher, partner at Bates Wells, a London law firm and B Corp.

But it is not the only way that companies can measure and report their impact.

There are already many data companies that measure the environmental, social and governance (ESG) performance of companies using their own standards, though there is a movement to standardise settings.

The Global Reporting Initiative, an Amsterdam-based non-profit, for example, has been helping businesses report sustainability performance for 23 years.

Last year, more than 180 prominent chief executives in the United States signed a pledge stating that businesses must not only prioritise shareholders but do more to protect the environment, support communities and invest in employees.

O’Regan said this “alphabet soup” of sustainability standard setters was a distraction and called for a standardised global regime. 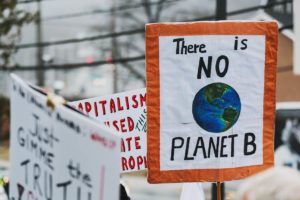 Singers, actors and models are demanding a halt to the destruction of habitats and the loss of plant and animal species. 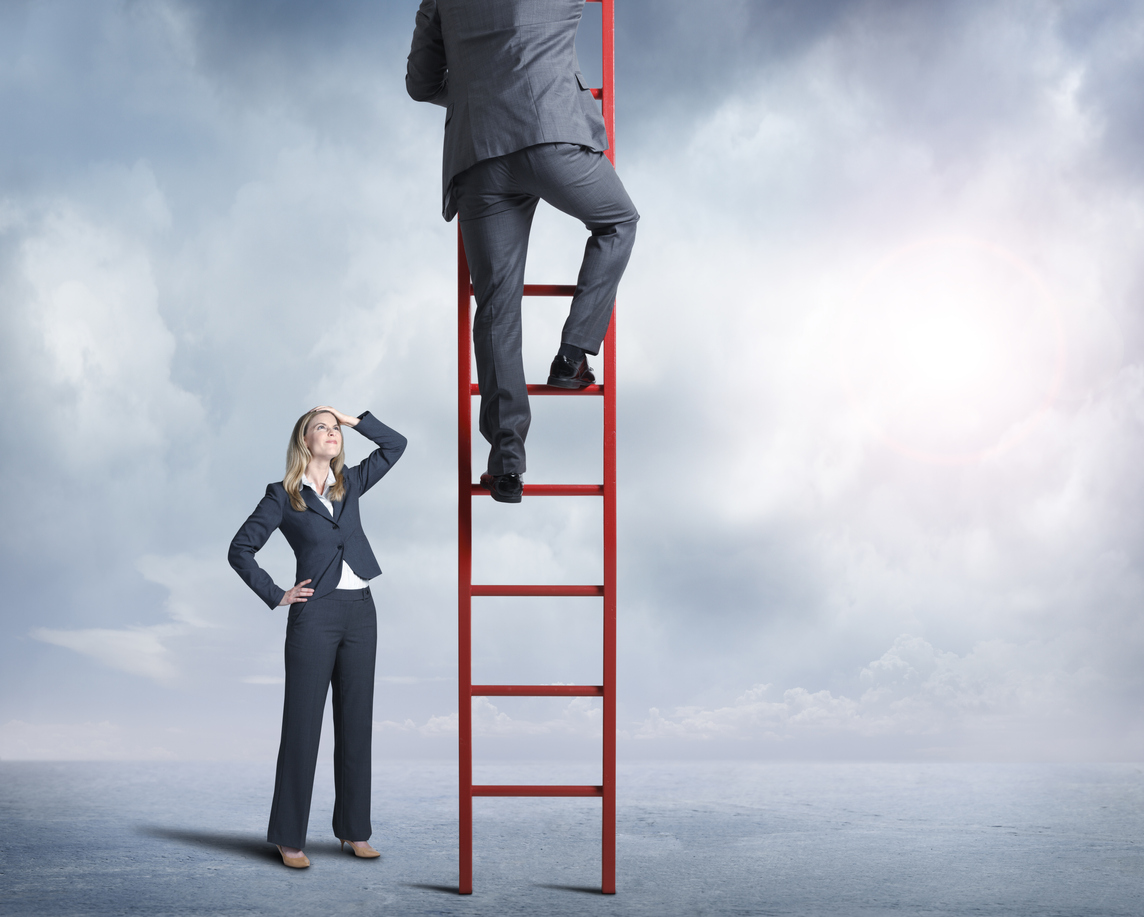 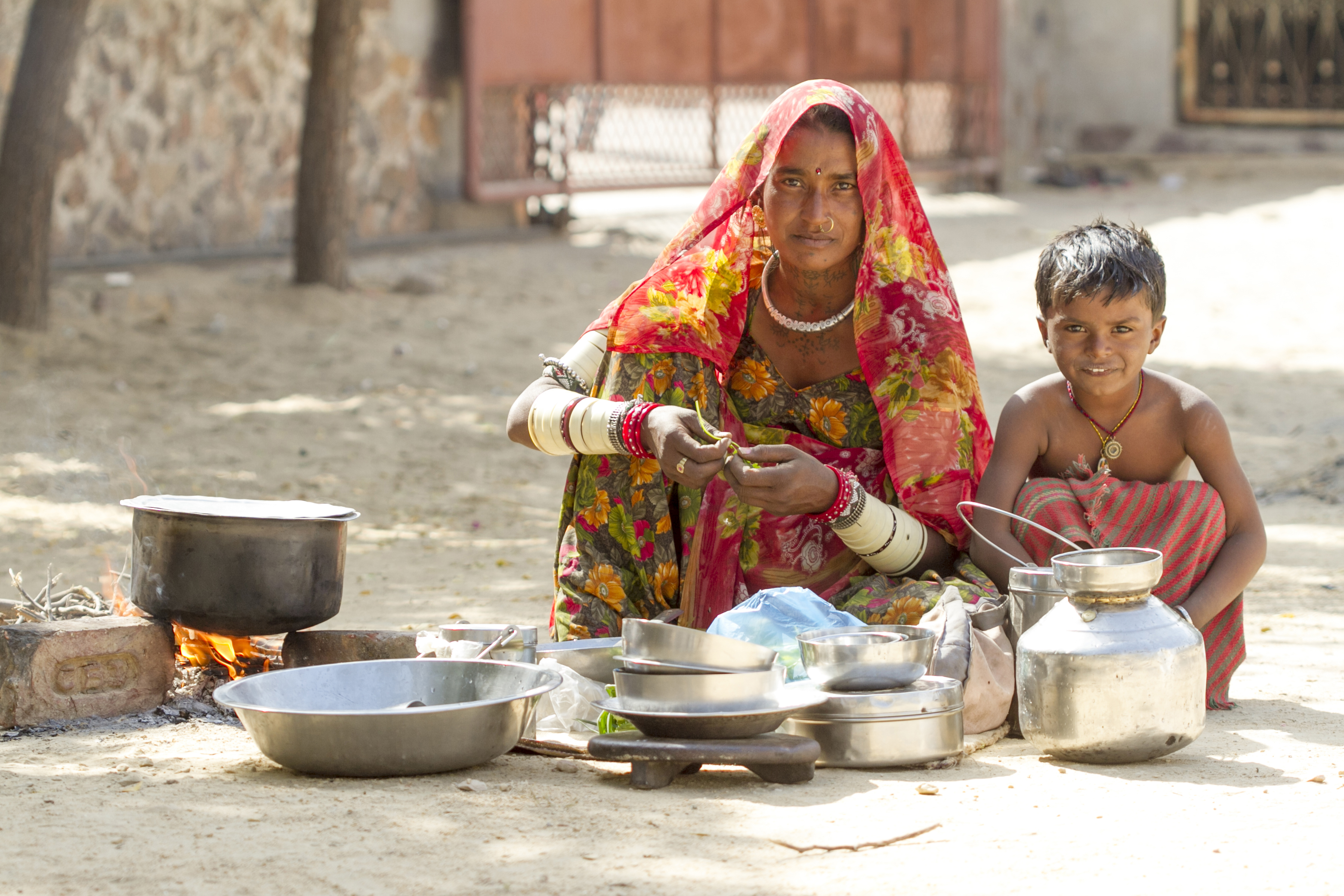 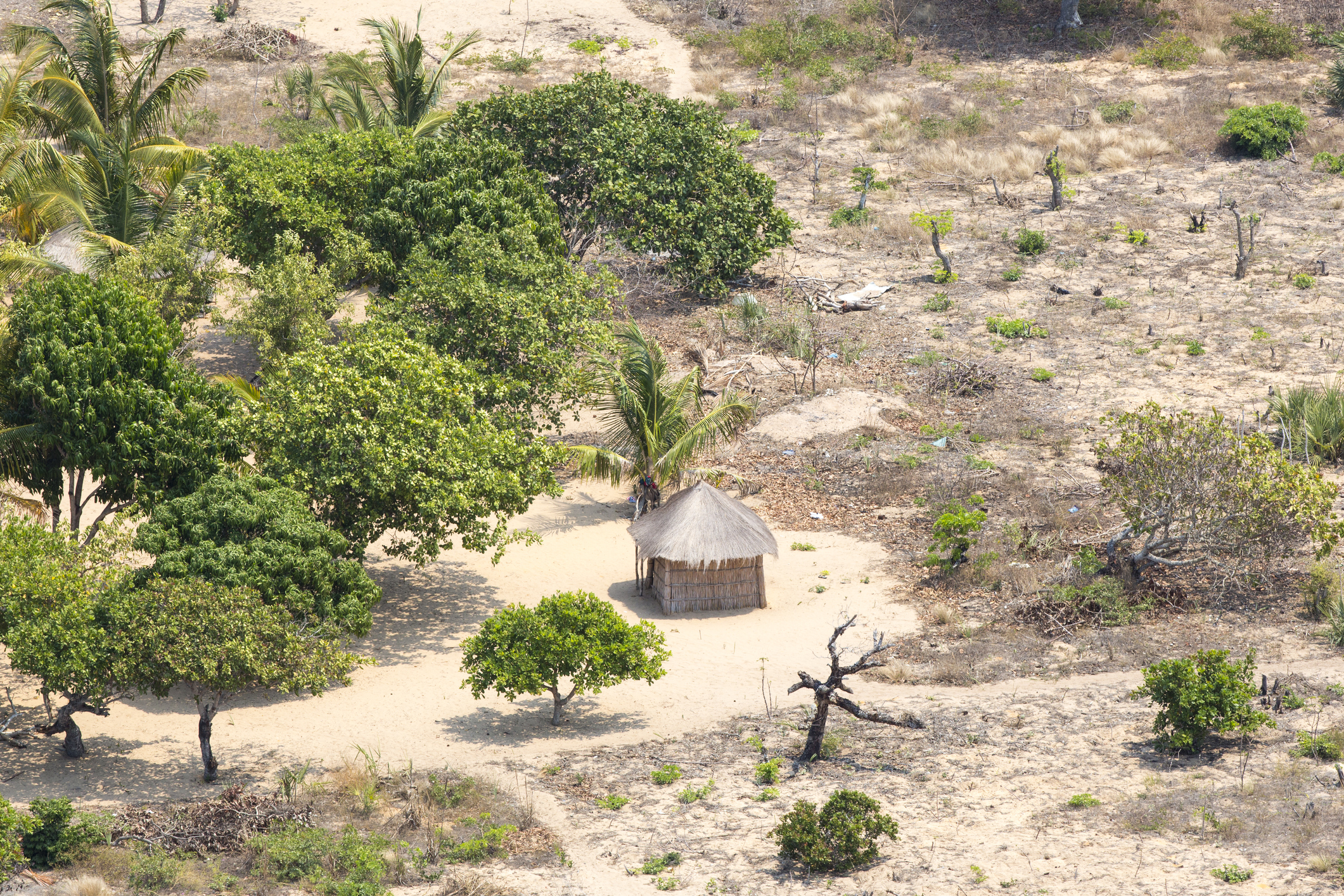