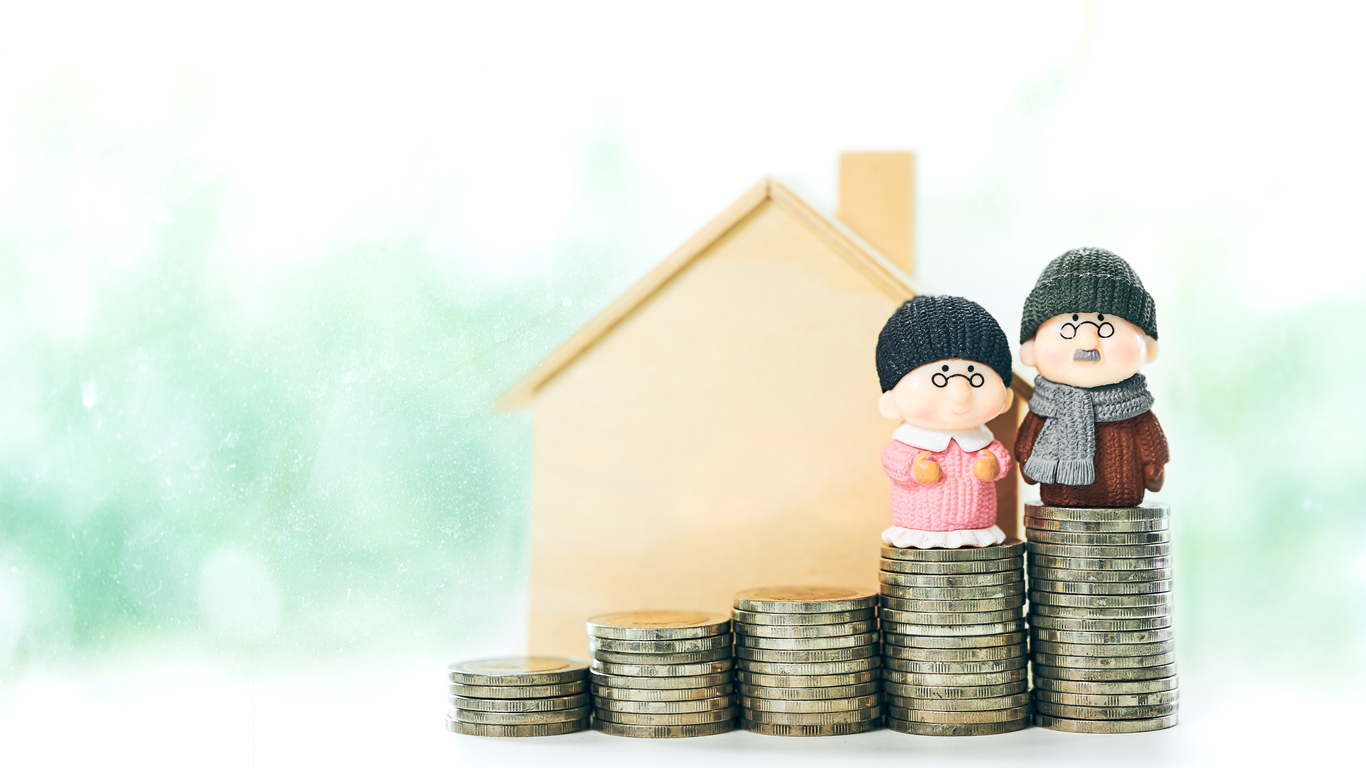 The Netherlands’ biggest pension fund, ABP, said on Monday it aims to reduce the carbon footprint of its asset portfolio by 40% from 2015 levels by 2025.

ABP, which already set a target to cut the carbon footprint of its assets by 25% from 2015 levels by this year, follows moves by other leading funds – notably Norway’s $1.1 trillion sovereign wealth fund – to divest heavy polluting energy companies from its portfolio.

ABP manages 465 billion euros (393.10 billion pounds) in assets for civil servants. Under its new target, it said it aims to invest $5 billion in “sustainable and affordable energy” companies over the next five years, adding to $10 billion already invested in such companies.

It plans to exit coal and tar sands investments, with some exceptions, by 2030, it said.

Peter Branner, chief investment officer at APG, the fund’s pension manager, puts companies into three ethical categories: those that it excludes completely from its portfolio – such as nuclear weapons makers and tobacco companies; those that make a positive contribution to society, which it seeks to own more of; and a third category he termed “laggards” that have room to improve and which include the Netherlands’ biggest company Royal Dutch Shell.

ABP tries to “engage” with these laggards, he said.

“It goes without saying that these (fossil fuel) companies and Shell in particular struggle,” he said.

“When we talk about engagement with Shell of course it is no longer us that needs to convince oil companies about the importance of changing: they want to survive, right?”

He said Shell’s recent profit performance had been disappointing compared to that of Denmark’s Orsted, which has become the world’s largest offshore wind energy producer over the past decade. 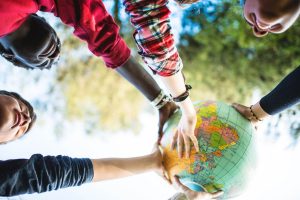 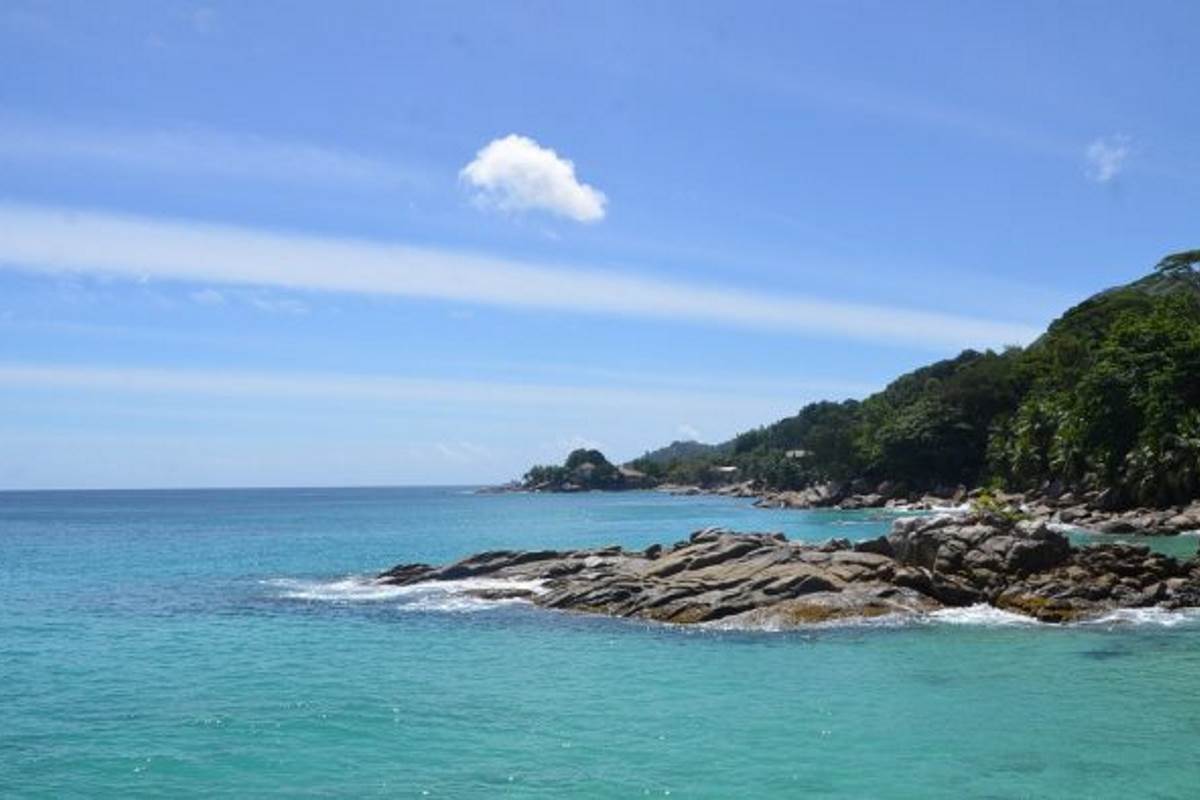 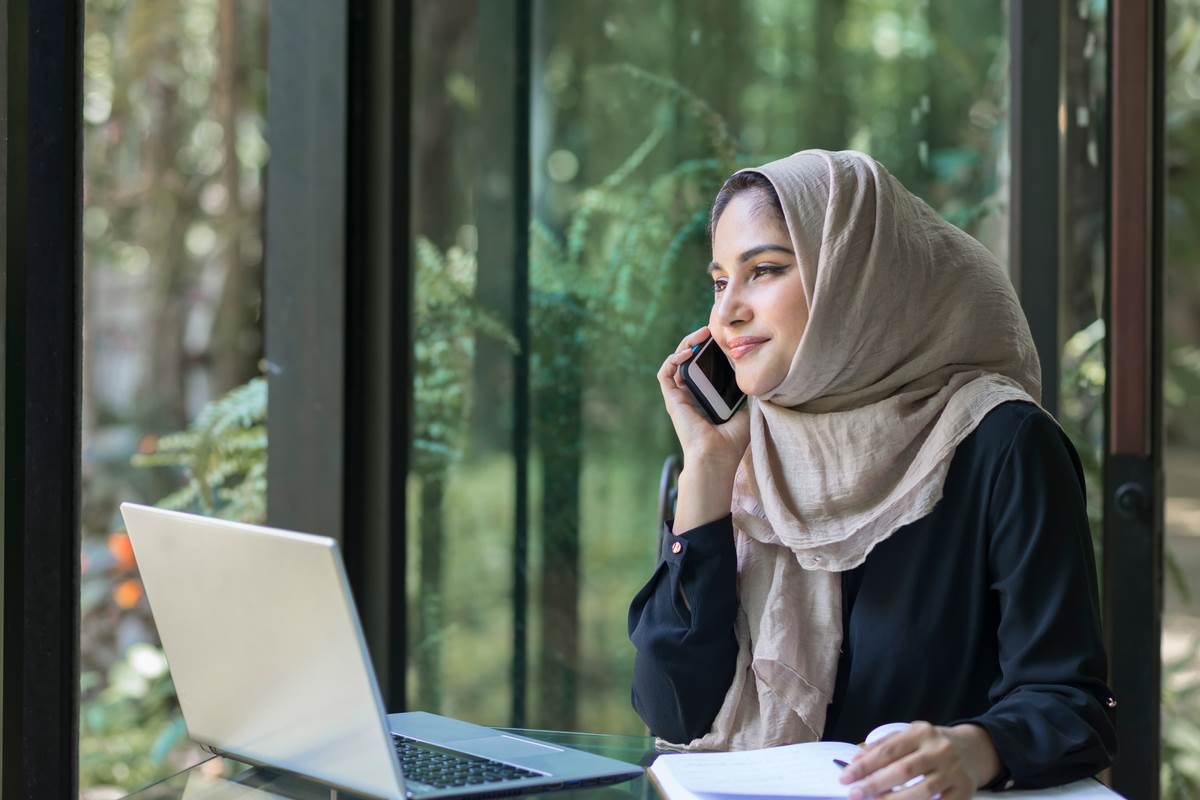 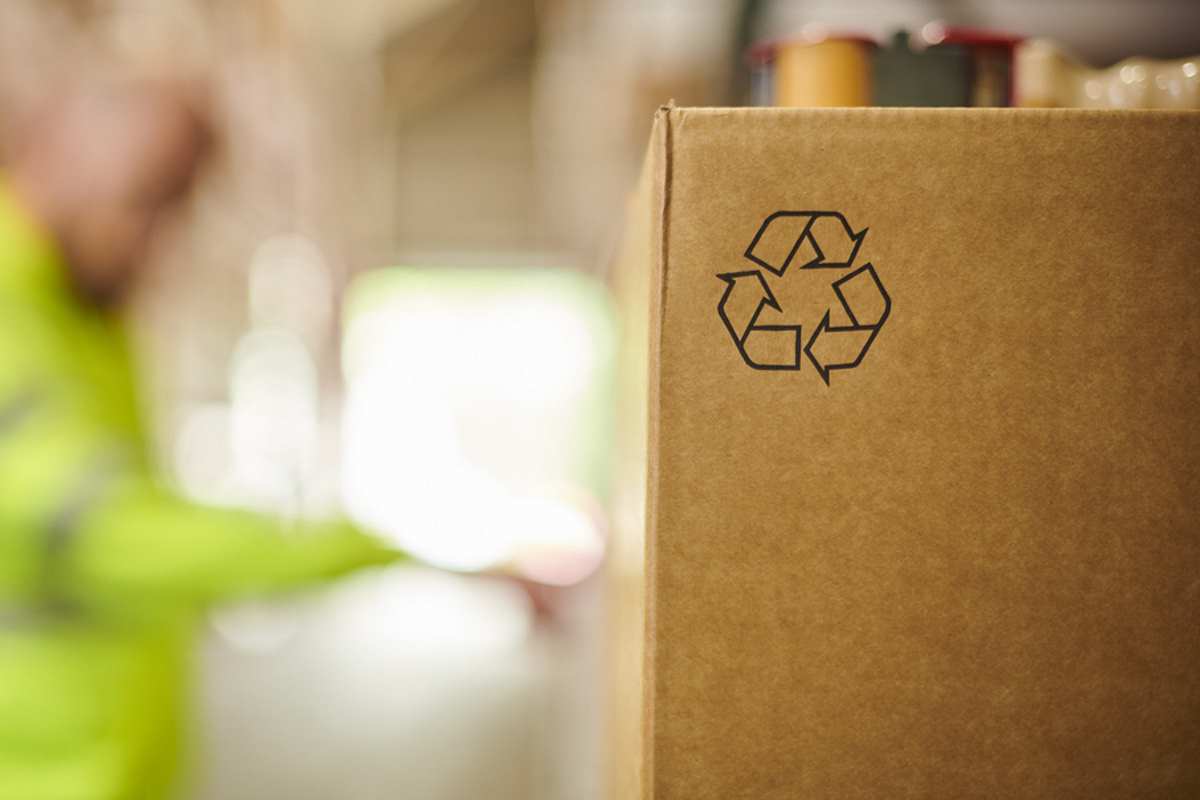