As the power of film can be used to spread crucial messages across the globe, "Jhalki" hopes to raise awareness about child trafficking. 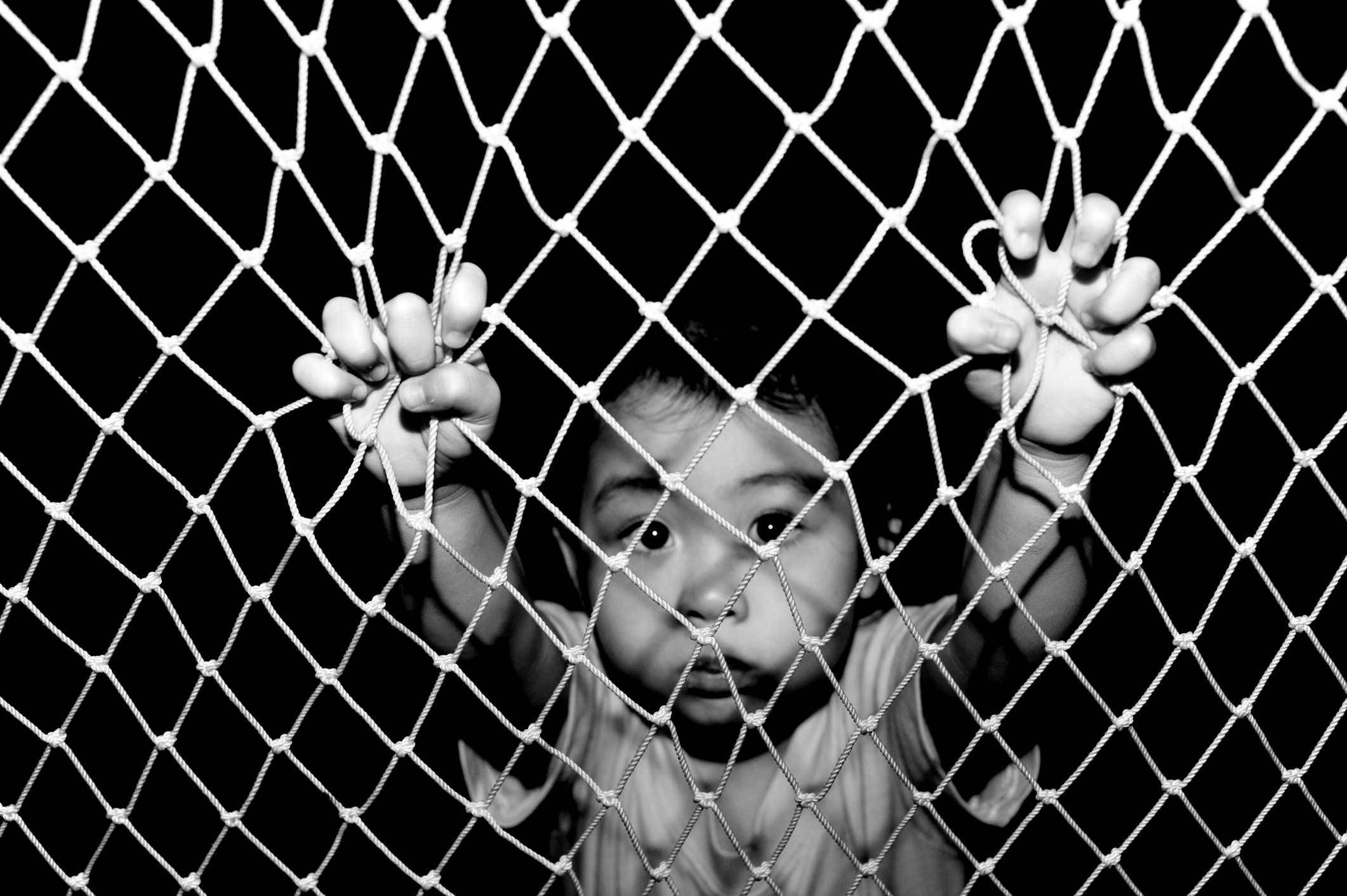 A film about a boy trafficked to work in a carpet factory is to be screened in remote Indian villages to raise awareness about child slavery among families often targeted by human traffickers.

Due to be released on Thursday, “Jhalki” tracks a nine-year-old girl’s struggle to find her younger brother after their parents unwittingly sell him to a trafficker.

“We want to reach a large number of people to create awareness about child labour,” Brahmanand Siingh, director of “Jhalki” told the Thomson Reuters Foundation.

The film was inspired by the Indian campaigner against child trafficking and Nobel peace laureate Kailash Satyarthi, Siingh said on Tuesday.

Figures released by India’s National Crime Records Bureau last month showed that about 3,000 human trafficking cases were reported in 2017, a drop of about 60% from more than 8,000 recorded in the previous year.

Traffickers target people in rural villages – largely poor, women and children – luring them to cities with the promise of good jobs but then selling them into modern day slavery.

“The reach of Picture Time goes right down to interiors where there are no theatres. We can show the film, create awareness,” Siingh said.

Campaigners at Kailash Satyarthi Children’s Foundation will also screen the film in villages where they work to alert residents to traffickers targeting their area.

India’s multiple film industries churn out thousands of films every year, yet it has the lowest number of cinema screens per capita in the world after China, the United States and Britain, consultancy KPMG said in a report this year.

Some of the poorer states of India such as Chattisgarh, Bihar and Jharkhand, record the highest numbers of children trafficked for sex or work but have few cinema theatres.

Sushil Chaudhary, Picture Time’s founder, said they screened “Padman”, a film on menstrual hygiene, and “Toilet-A Love Story” about open defecation, in villages in the last couple of years.

“Jhalki is an important film. It should go places,” Chaudhary said. 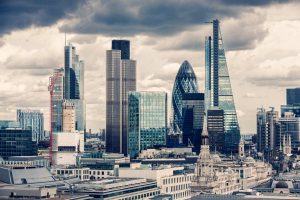 By investing in sustainable companies and technologies, financial institutions can reduce risk and increase earnings 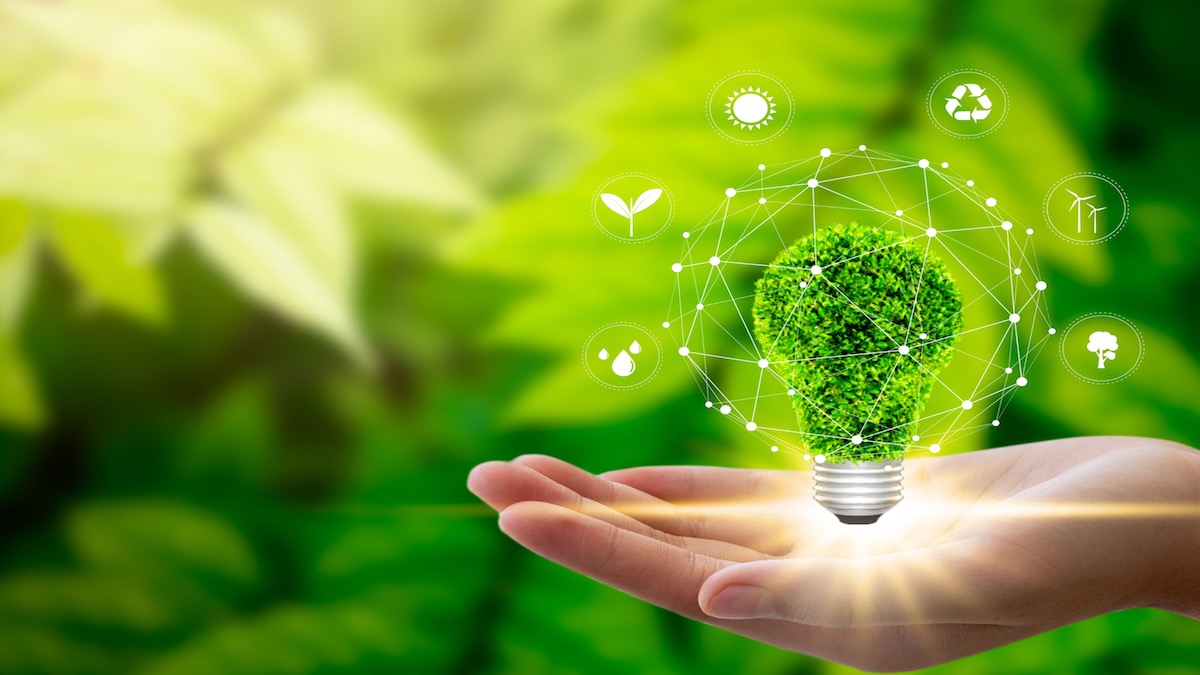 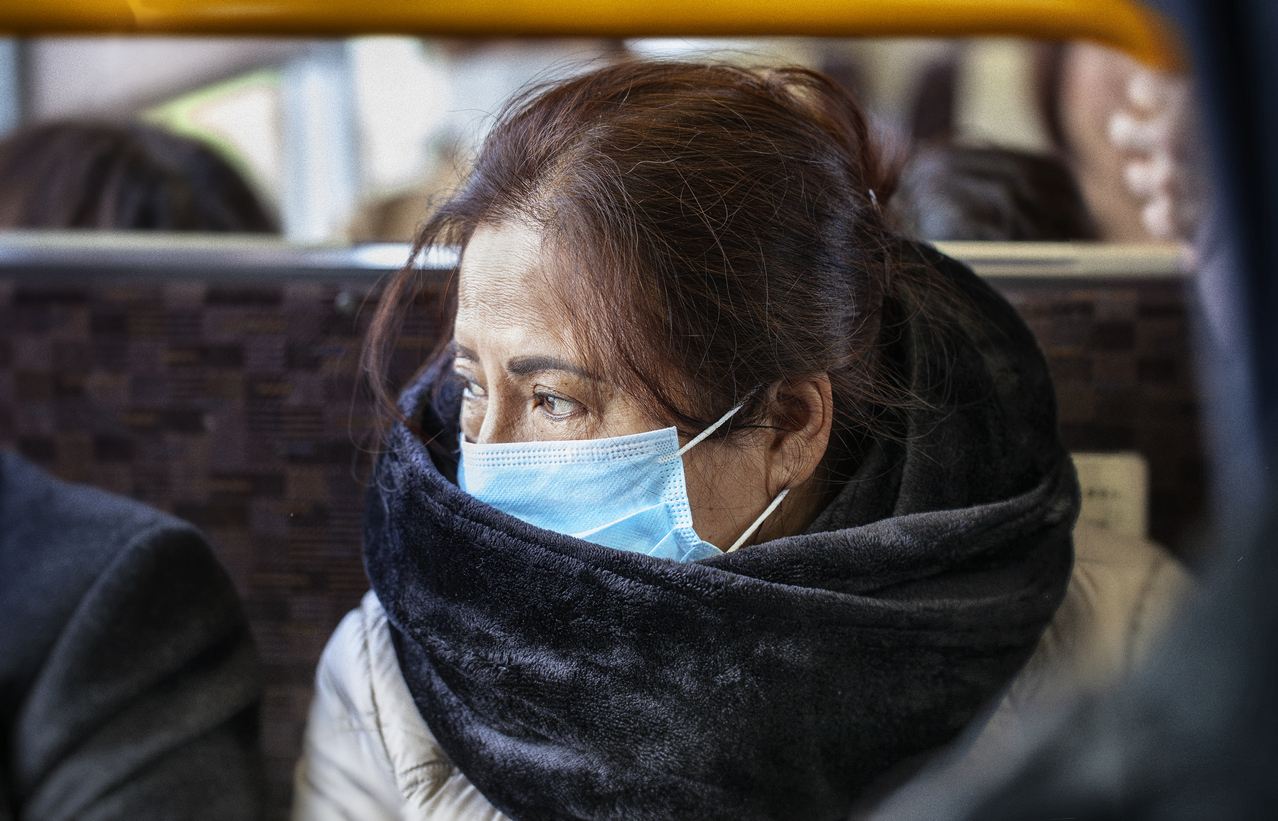 Announced yesterday (1 March 2020), the UN have contributed a large sum of money to countries with poor health care to help them combat the coronavirus. 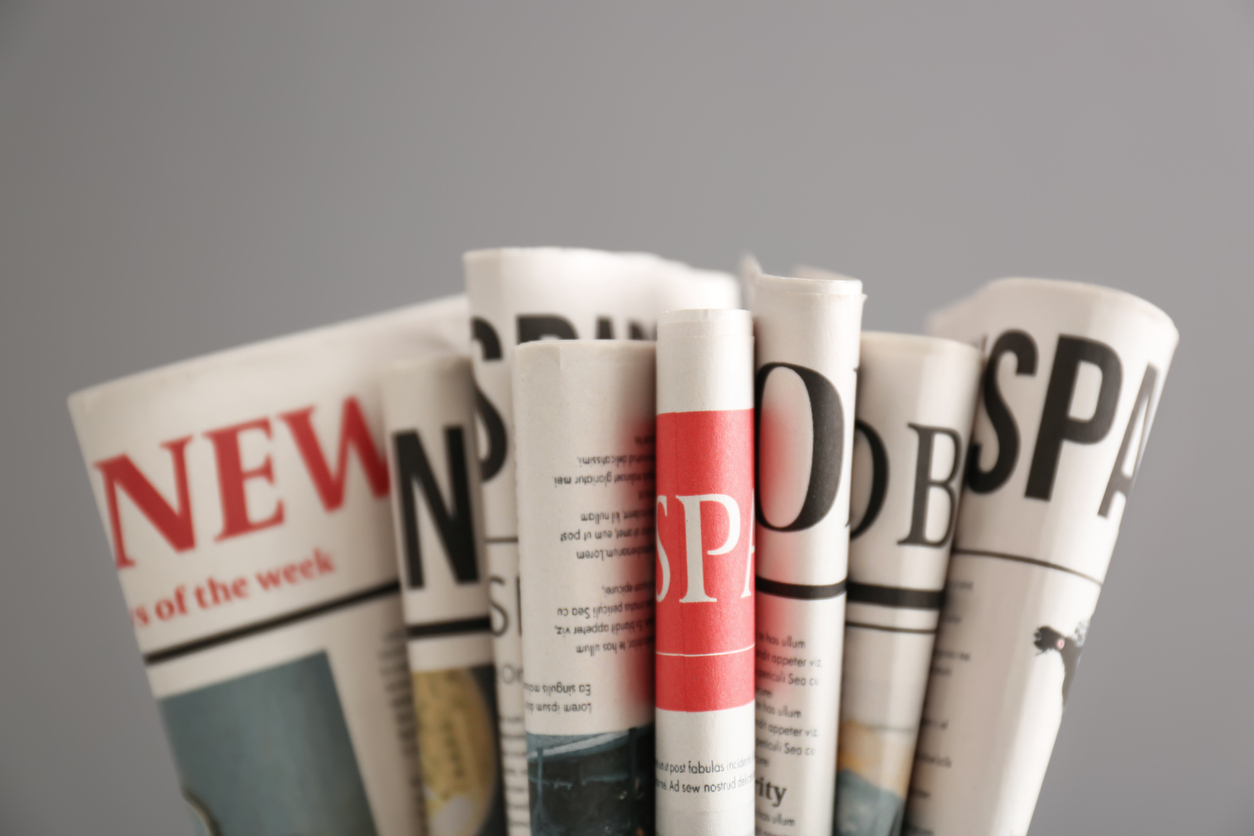