London Fashion Week urged to sashay away from polluting sequins

Sustainable fashion will be at the heart of London Fashion Week, 14-18 February 2020, starting with an anti-sequin campaign. 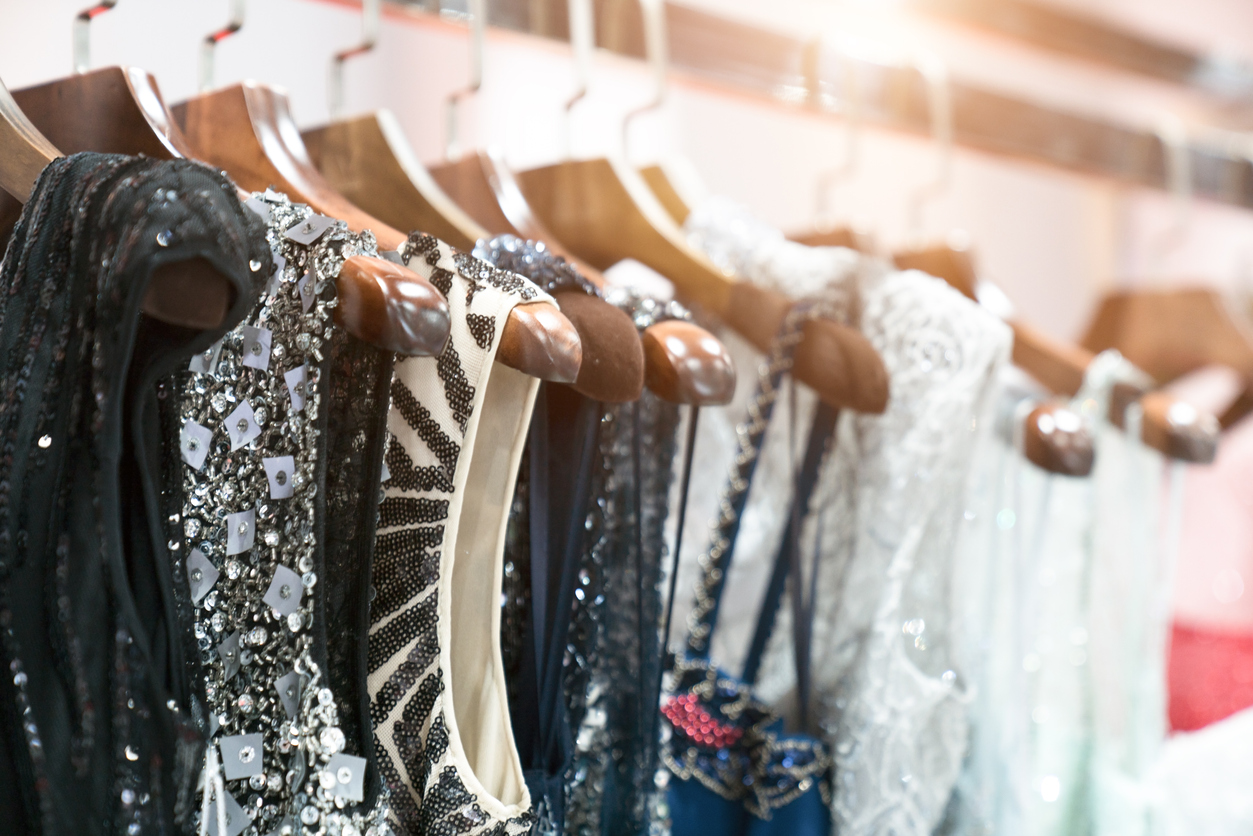 Sequins add glamour to any outfit but eco-campaigners urged London Fashion Week, starting on Friday, to ditch the sparkling plastic discs as they pollute oceans for centuries.

Some 250 designers will showcase their latest collections to trade buyers in the British capital – one of the world’s four big fashion weeks along with New York, Paris and Milan – setting trends that will be copied by the mass market within weeks.

“Let’s not get blinded by the shine,” said Leigh McAlea, a spokeswoman for Traid, a charity that recycles clothing.

“Sequins are shiny and glitzy. They’re really fun – but if you think about what’s going on with sequins staying in our environment for hundreds of years, that’s not so fun.”

Growing concern over the planet’s environmental crisis – from polluting single-use plastics to soaring carbon emissions – and the abuse of workers who make cheap clothes are fuelling calls for a shift to a more sustainable way of life.

Ethical activists like Greta Thunberg are encouraging shoppers to buy second-hand, or not at all, rather than being tempted by cheap clothes that they wear a few times and bin.

The awards season has come under scrutiny, with several Hollywood stars including Joaquin Phoenix, Olivia Colman and Jane Fonda re-wearing or repurposing shimmering gowns and tuxedos on the red carpet, or choosing sustainable materials.

Anti-sequin campaigners targeted celebrities at Sunday’s Oscars, saying their fashion choices can influence millions of others to buy and wear the damaging sparkly decorations.

Plastic sequins are made from petrochemicals and do not biodegrade for hundreds of years, said campaigners, with discarded sequins finding their way into waterways and adding to plastic pollution in the oceans.

But they’re often treated as throwaway fashion, with charity Oxfam estimating that more than 1.5 million sequinned clothing items would be binned in Britain after Christmas alone.

For many, sequins are an emblem of the environmental damage caused by the fashion industry, which is also responsible for about 10% of the world’s greenhouse gases.

They are linked to worker abuses in the fashion industry, added McAlea, as sequins often must be hand-finished by workers in informal factories who are more likely to be exploited.

Designers have developed ecological sequins that biodegrade, but the vast majority of the decorations on the market are still made of plastic.

“There’s no reason why we need sequins … it’s something that it is very easy to sort out,” said Sara Arnold from environmental activist group Extinction Rebellion’s fashion campaign, calling for wider efforts to use less resources.

“The fashion industry is largely producing things that we don’t need – there’s massive overproduction and overconsumption so we need to be getting to the root of the problem.” 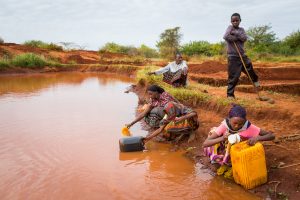 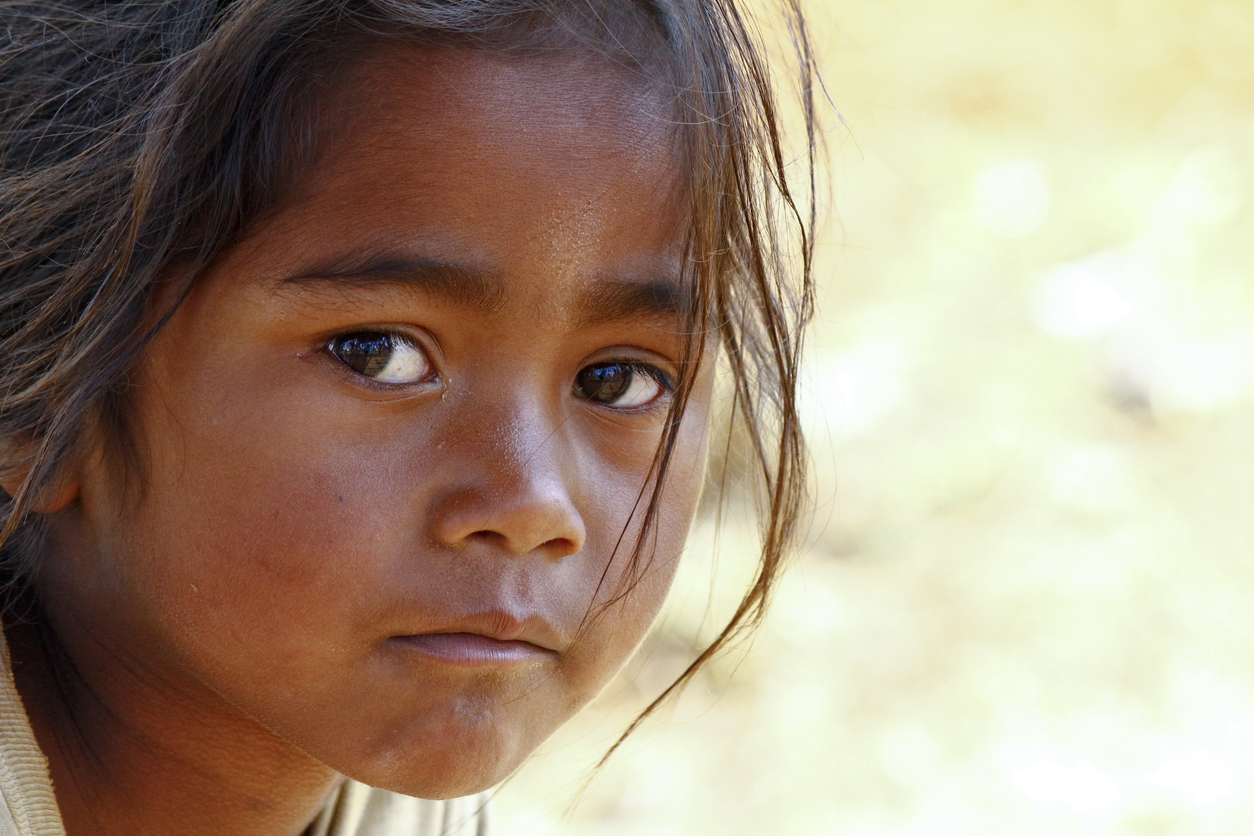 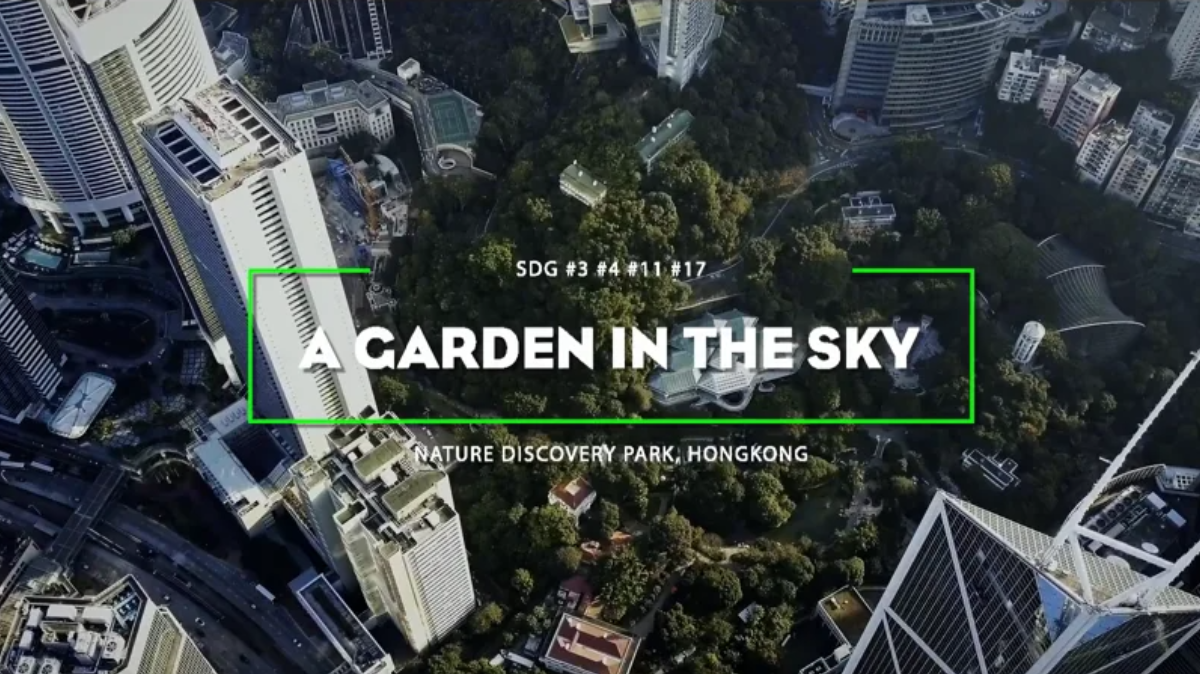 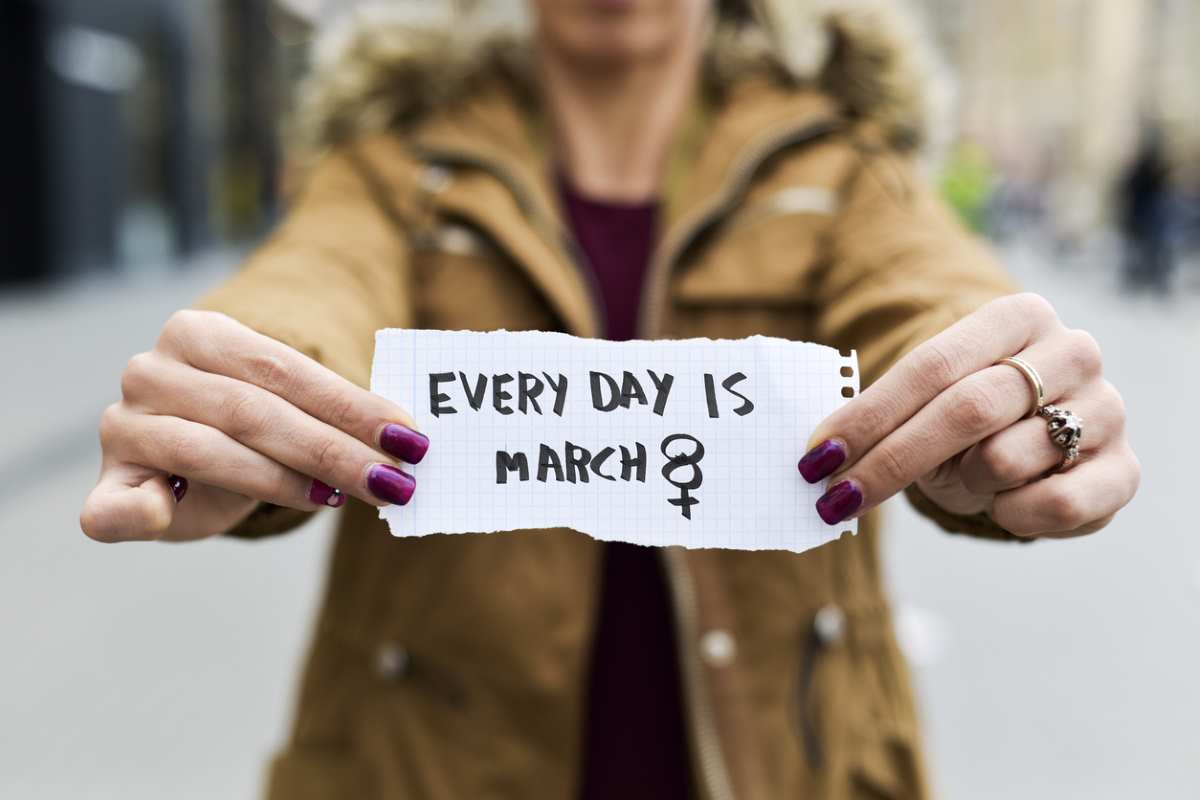 Aubrey Blanche, Head of Equitable Design and Impact at HR software company Culture Amp, explains how gender equality can be transformed from an aspiration into a fact.