Women are defying societal expectations by taking up surfing, in the world's most populous Muslim country. 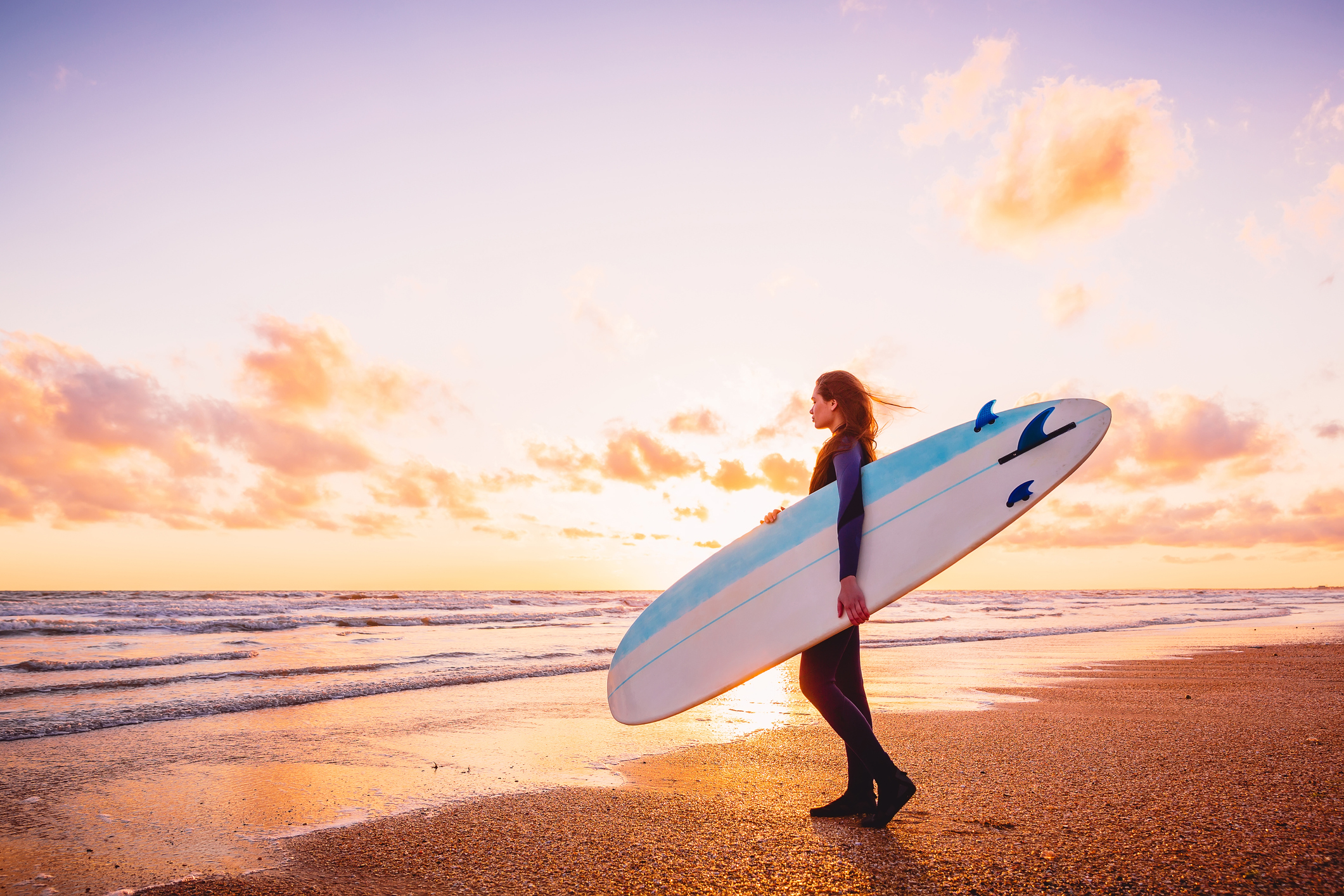 Standing on her surfboard as it was lifted by a wave, Zahwa Ardika Utami is one of a small but growing number of girls breaking with Indonesian tradition to take up the macho sport.

Not only is surfing one of the world’s most dangerous sports, it is also frowned upon for women in the world’s most populous Muslim country to bare their bodies and allow their skin to tan.

Women in rural areas are expected to stay at home.

“When I don’t surf, I help my parents with cooking or looking after my younger sister,” she said as the boat returned to Lombok island, one of Indonesia’s best-known surf spots.

Few local women surf in the Southeast Asian archipelago of 17,000 islands, which has some of the world’s best beaches, dive and surf spots, including Bali and Raja Ampat, attracting millions of visitors each year.

With surfing set to debut at the Tokyo Olympics in 2020, the sport’s enthusiasts hope that young girls like Utami will help to turn the tide on sexism in Indonesia and emulate pioneering professional women surfers like Bali’s Diah Rahayu.

Utami is a student at XX Surf, a surf school and social enterprise – a business with a social mission – on Lombok seeking to empower girls through the sport while also tackling issues such as child marriage and teen pregnancy.

Indonesia has the world’s eighth-highest number of child brides, according to the United Nations, with one in nine girls marrying before they turn 18 due to poverty and tradition.

On Lombok, just east of the resort island of Bali, rampant underage marriage has been linked to social ills ranging from high rates of divorce to unplanned pregnancies, maternal deaths and stunting among children.

XX Surf was set up with a mission to change that.

Although local women rarely defy social expectations by jumping on a surf board, Indonesia’s Bali island has women-exclusive “surf retreats” and is a top spot that attracts female surfers from around the world.

Enthusiasm is growing slowly in the country, with 17-year-old Kailani Johnson making history in May as the first Indonesian woman to compete in the professional World Surf League Women’s Championship Tour.

Founded in June, XX Surf – which takes its name from the female chromosomes – offers lessons to tourists at a fee but it is also training local girls for free to give them a taste of life outside marriage.

“We want to empower them so they know more about the outside world,” said XX Surf’s co-founder Dedi Susandra, a 27-year-old former hotel manager-turned-coach.

Susandra, himself from Lombok, said local girls are often discouraged from surfing due to religious taboos about figure-hugging attire like wetsuits, pressure to do housework and fears that it will lead to wayward behaviour, like casual sex.

“Most parents think surfers lead a free lifestyle and if their daughter surfs, they will become ‘naughty’,” he said.

Women and girls are at greater risk of drowning in cultures where beliefs about modesty deter them from learning to swim.

Women accounted for 77% of deaths from the devastating 2004 tsunami in Indonesia’s conservative province of Aceh, a study by aid group Oxfam found, partly because more men could swim or climb trees.

Bangladesh and China both have high rates of children dying by drowning, with girls especially vulnerable, according to campaign group Teach a Girl to Swim, which says the skill is important for responding to flooding linked to climate change.

XX Surf, which donates a third of its profits to a local charity supporting girls’ education, said girls should be given the right to enjoy sports which help build higher self-esteem.

“They have a lot of potentials,” said co-founder Alice Stanbury, a keen surfer who was an earth scientist in native Britain before she moved to Indonesia in 2014 to be with her husband Susandra.

“We hope to bring more girls out so they can enjoy themselves, empower them and allow them a bit more freedom and to experience life just like the boys do,” she added.

Baiq Zulhiatina, from the Lombok-based charity Child and Youth Protection Institution, which campaigns against early marriage, said sports can inspire girls to see another future.

“What is important is that they are taught to dream big, have ambitions and open their mind to something other than marriage,” said the spokeswoman.

Back on Tanjung Aan beach, Utami and half a dozen other students practised pop-up – moving from a paddling to standing position – and helped load surfboards on to the boat before they headed out to the sea.

Some, including 10-year-old Derla, seemed nervous as they got into the water and had to be encouraged by their coach.

They tried to catch the waves, tumbling into the sea. When they succeeded, smiles broke out on their faces.

“I’m happy when I surf. My ambition is to be a professional surfer and compete in events,” said Utami, with a wide grin. 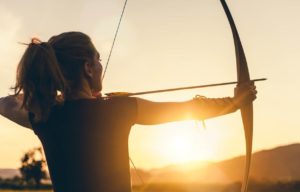 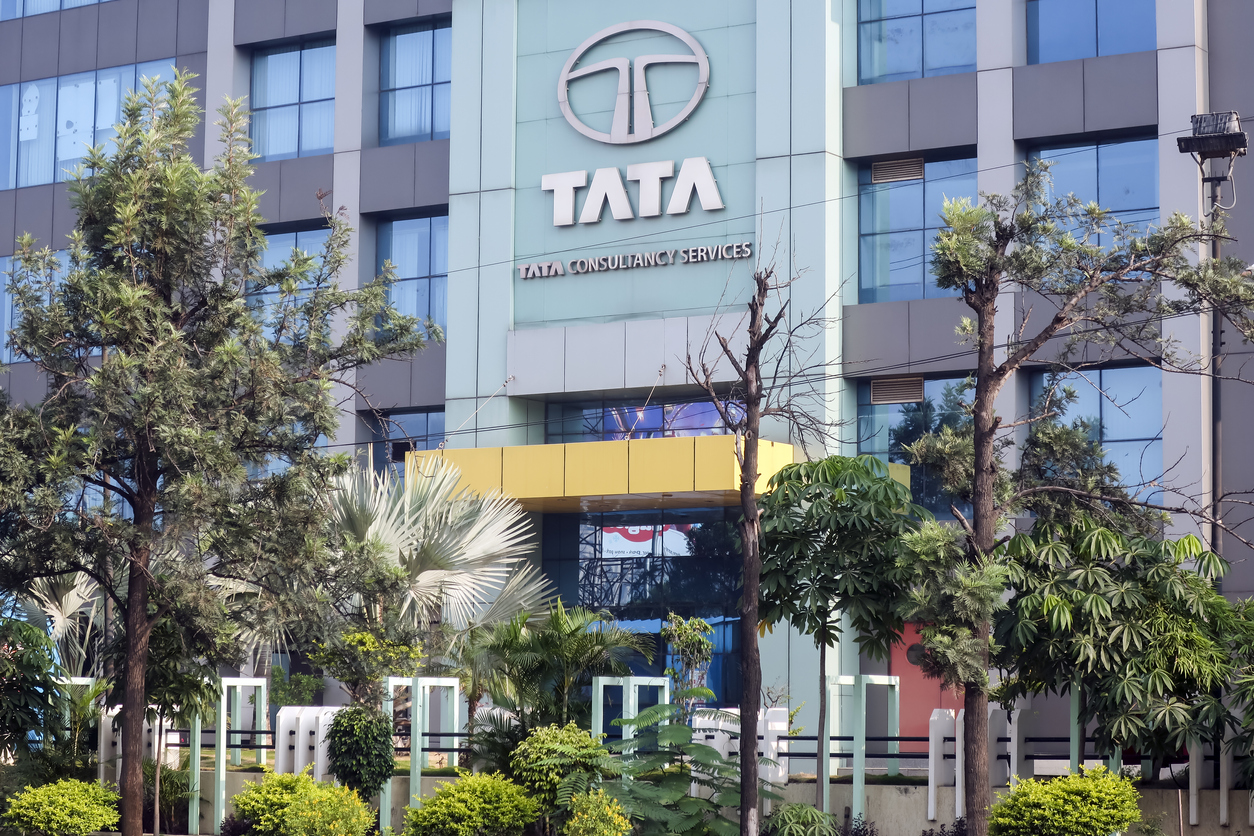 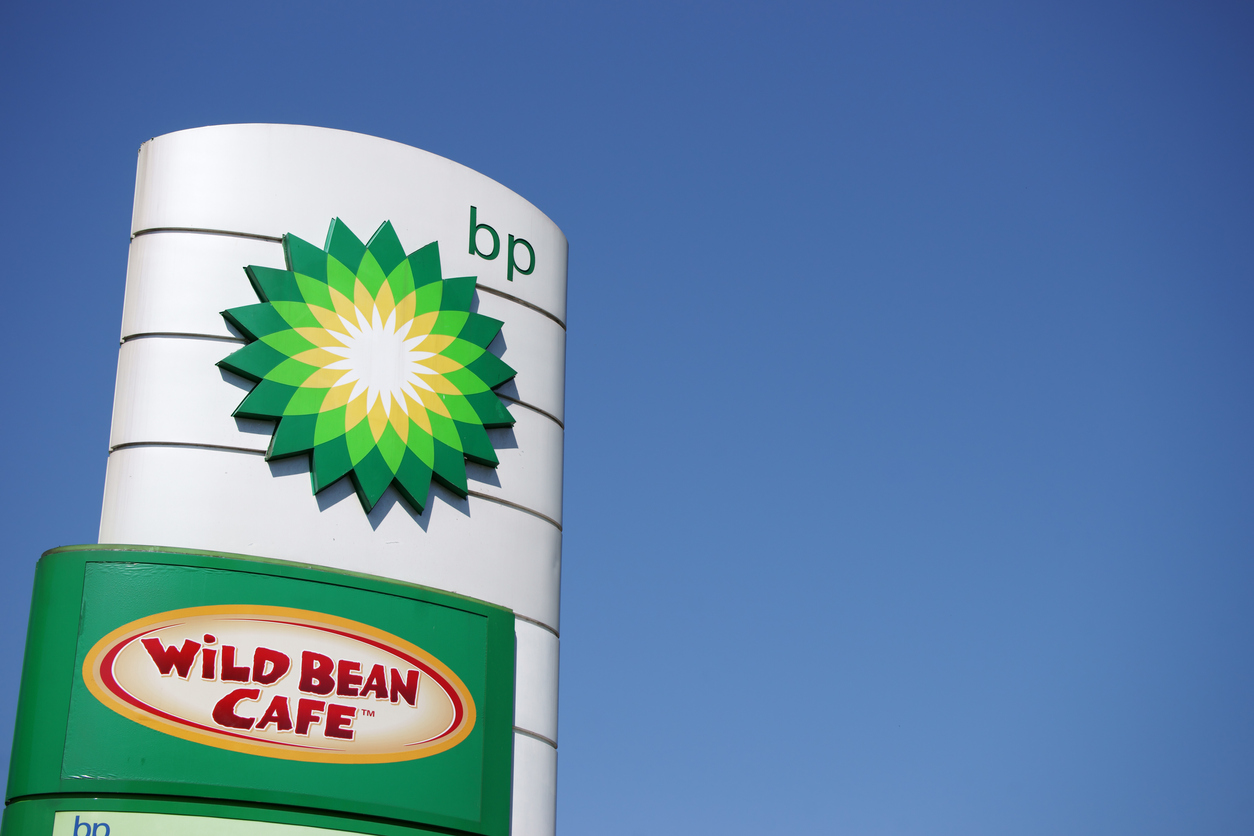 The CEO of multinational oil and gas company BP reportedly has his sights set on new sustainable strategies for the business going forward. 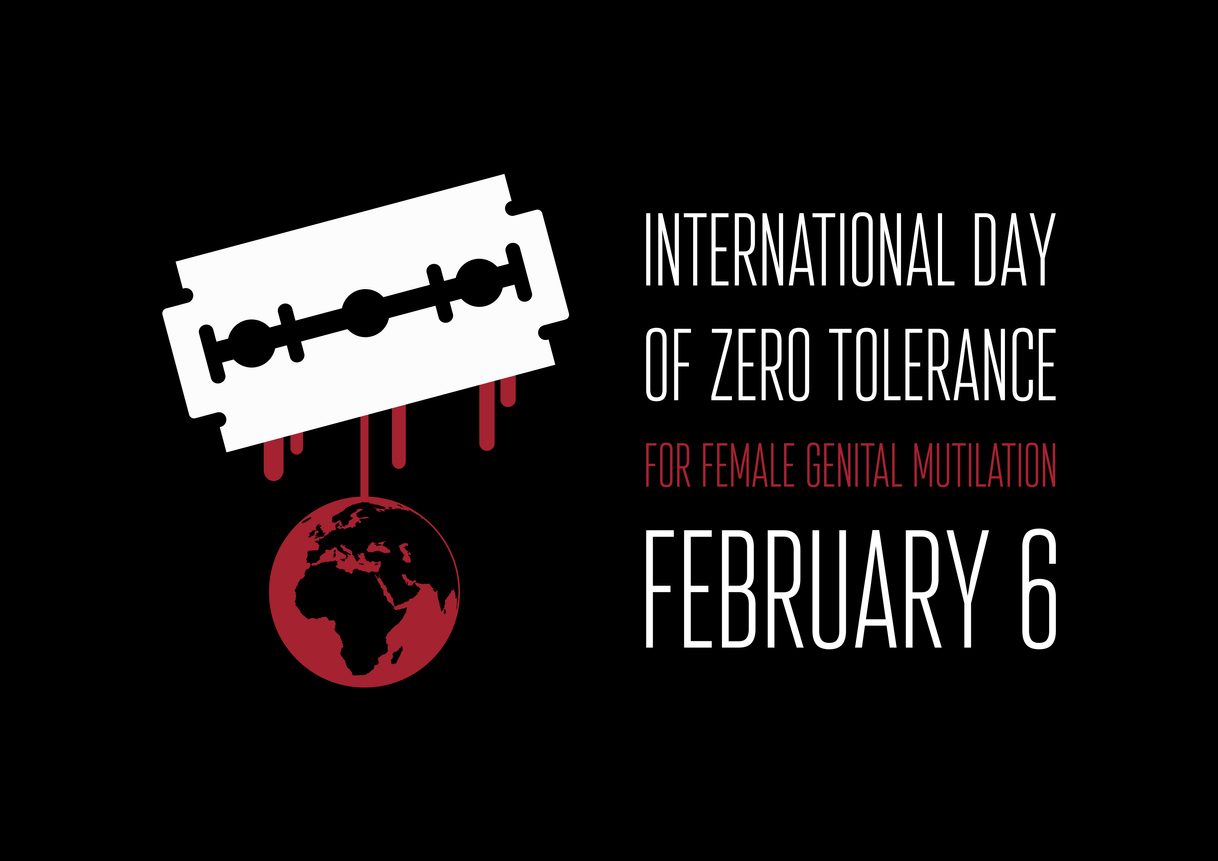 Poverty is a leading factor in female genital mutilation (FGM), as women lack agency without any degree of financial independence.