Sustainable Energy for All and the Kigali Cooling Efficiency Program conducted a report titled "Chilling Prospects: Tracking Sustainable Cooling for All 2019". Here's what they found. 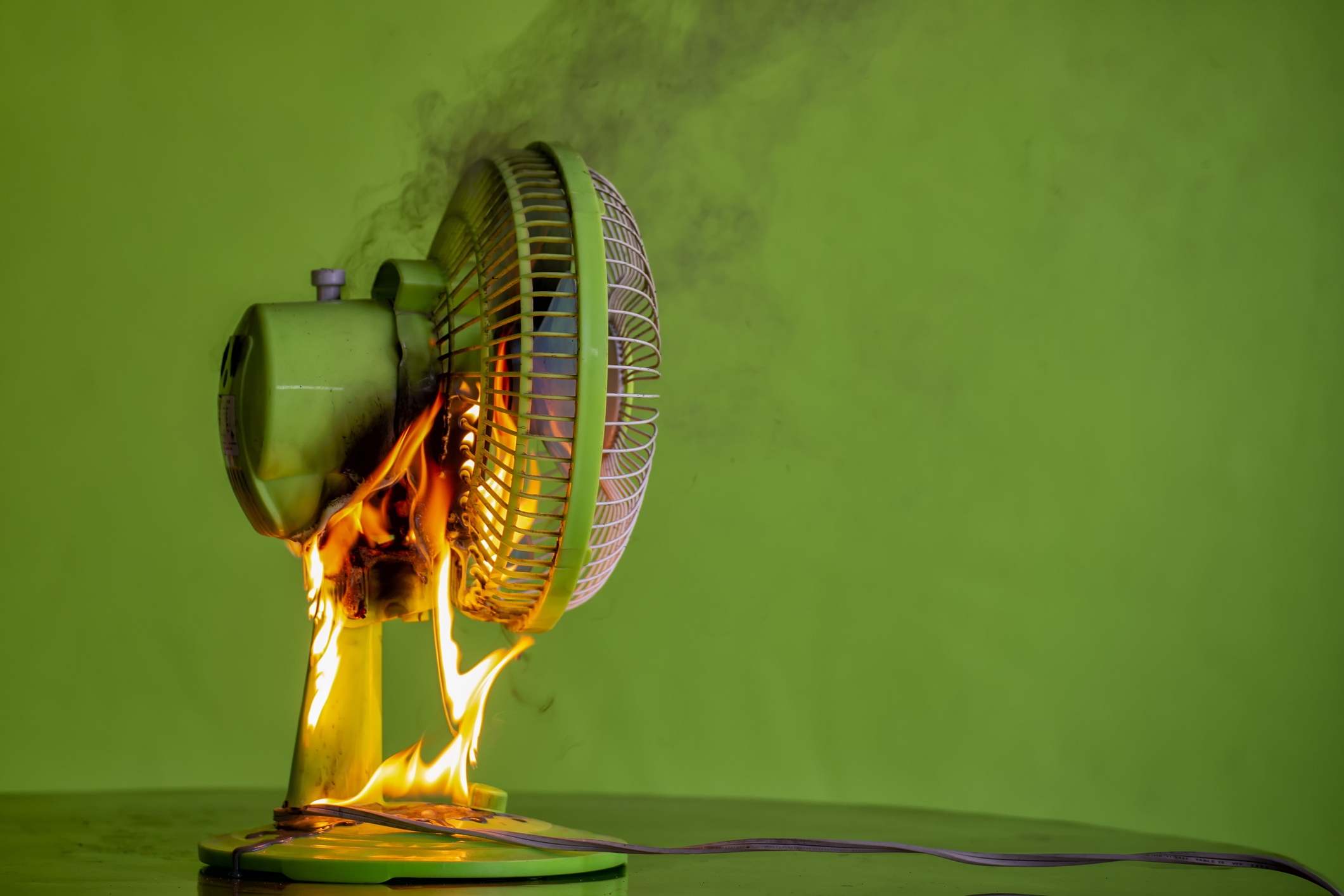 Access to cooling technologies is crucial for reasons far beyond just staying comfortable on a hot day.

As global temperatures continue to creep upward as a result of climate change, a little over 1 billion people face threats because they lack cooling methods, said a report released on Thursday by international body Sustainable Energy for All.

Access to air conditioning and cool spaces is important to avoid heatstroke and other health impacts, it said.

But cooling is also crucial to protect life-saving vaccines that need refrigeration, keep food safe and help farmers stop their produce from spoiling.

Here are some facts from the report:

They often have some form of electricity supply but few can afford to purchase a fan, and frequent power cuts cause food in fridges to spoil, leading to a high risk of food poisoning.

2. Poor rural communities, on the other hand, usually have no or little access to electric power.

Subsistence farming cannot expand as a business without a “cold chain” allowing produce to be kept at low temperatures from harvest to sale. Vaccines may also spoil without refrigeration.

3. Nine countries with the highest number of people who lack access to cooling are said to be at critical risk of the effects: India, China, Indonesia, Pakistan, Bangladesh, Nigeria, Mozambique, Sudan and Brazil.

Among regions, Asia has the largest share of its population at high risk from a lack of cooling – close to 60% – while 12 African countries have a similar proportion.

4. In addition, 2.2 billion people in the growing lower-middle class bracket in developing nations use inefficient cooling methods. They can only buy cheap air conditioners and fridges that could cause a spike in energy consumption and fuel planet-warming emissions.

5. China and India have implemented national cooling plans, focused on boosting efficiency and widening access, while Brazil, Bangladesh and Nigeria are developing similar plans. But most countries have yet to follow suit.

6. Some non profits are working on solutions, such as the Rocky Mountain Institute’s Global Cooling Prize, which is hoping to encourage development of an air conditioner five times more efficient than current models.

Source: “Chilling Prospects: Tracking Sustainable Cooling for All 2019” report from Sustainable Energy for All and the Kigali Cooling Efficiency Program 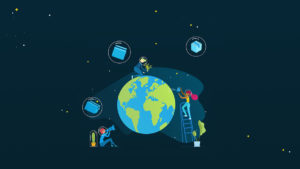 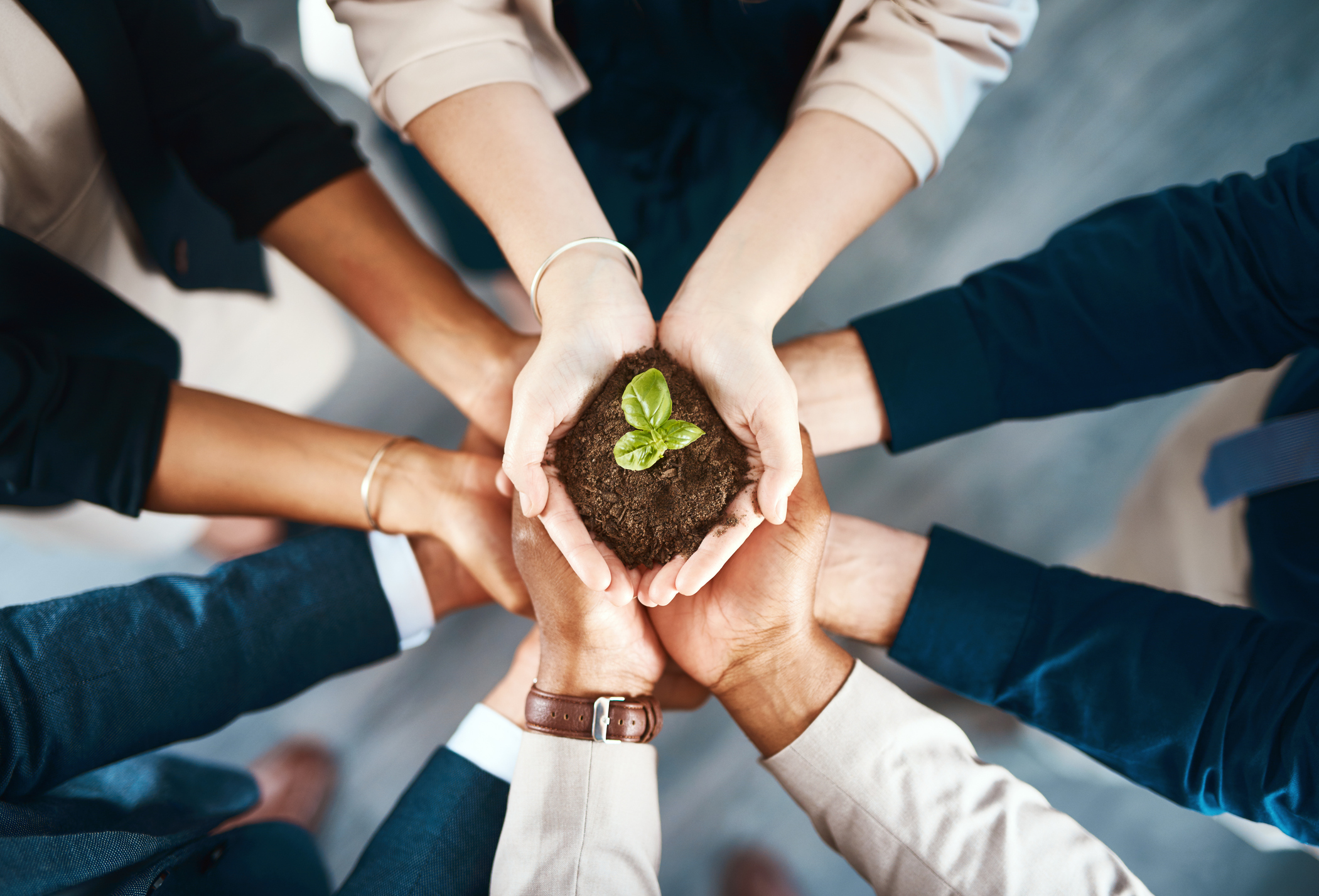 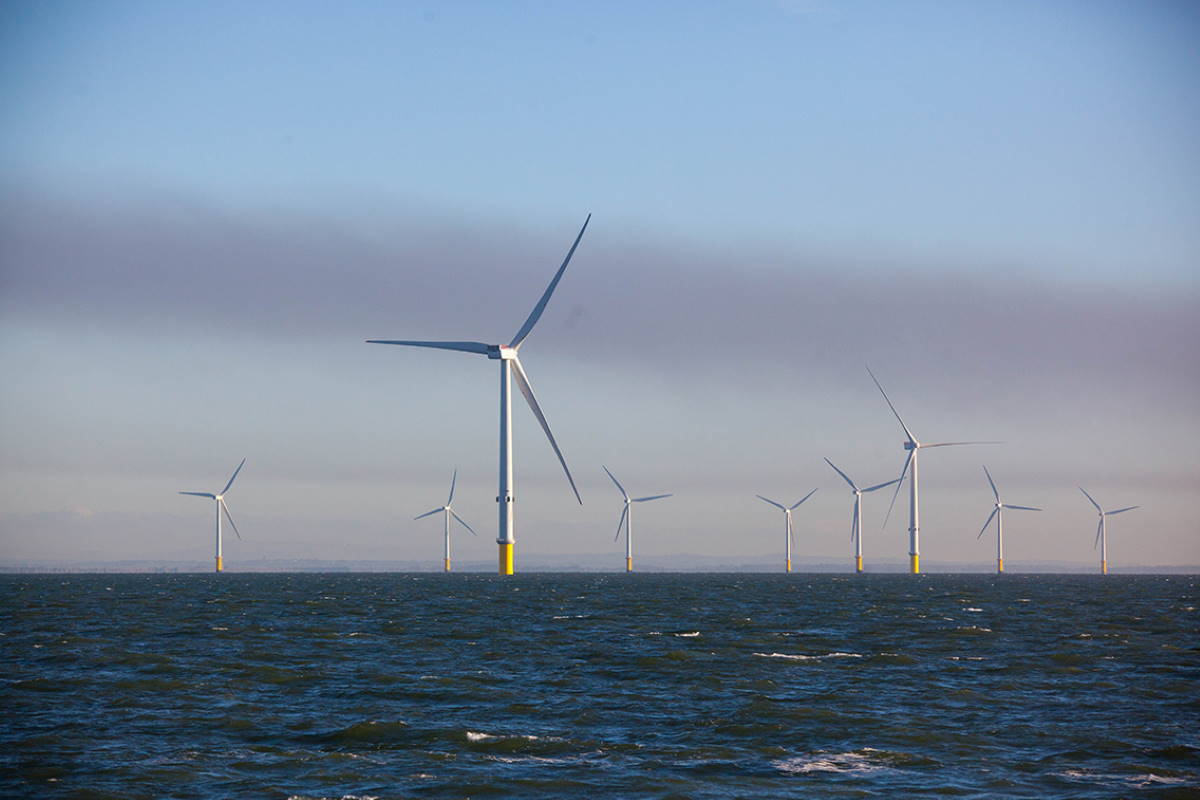 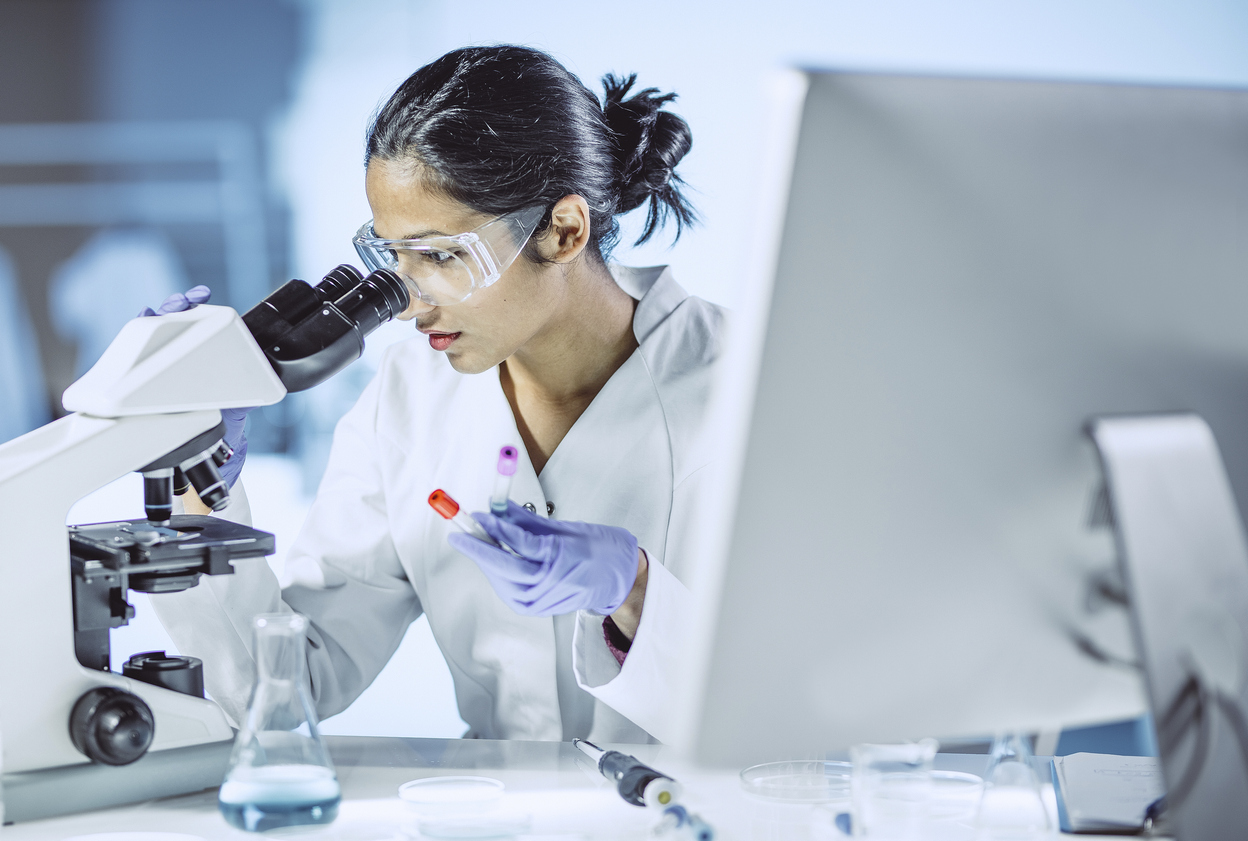