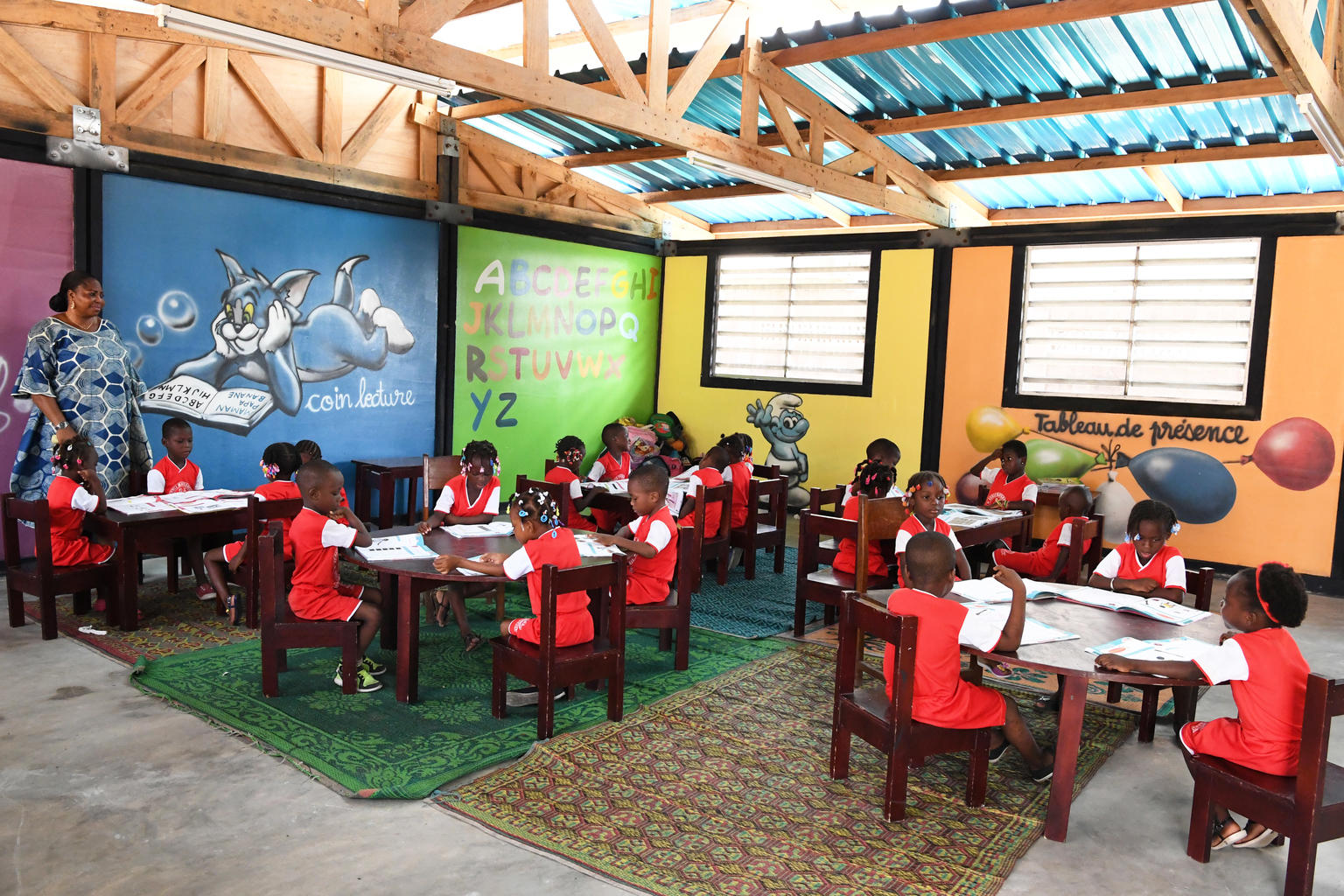 Too much plastic and not enough schools are scourges of modern life many countries face. Now a factory in West Africa will try to tackle both by transforming old flip-flops and car tyres into bricks to build classrooms.

The factory in Ivory Coast will be the first of its kind in Africa and aims to produce enough plastic bricks to build 500 classrooms across the country by 2021, funded by the UN children’s fund UNICEF and a Colombian social enterprise.

With millions of tonnes of plastic ending up in landfills and oceans each year, engineers and architects are coming up with novel ways to make use of the durable commodity.

Shipbuilders on Kenya’s Lamu island have built traditional boats from recycled plastic and in Malawi, houses are built with dirt packed into plastic sacks to help preserve the country’s fast disappearing forests.

Now, plastic garbage is being used to build schools.

The interlocking bricks – cheaper and lighter than many conventional building materials – require no cement, are fire retardant and stay cool in hot weather, she said.

It will cost an estimated $14,500 to build each plastic-brick classroom, and they are badly needed.

Less than one in two adults can read and 15,000 classrooms are required to accommodate the number of children who currently have no place to learn, according to UNICEF.

Most existing schools are built from mud brick, which erode in the sun and rain.

A legion of local women who make a living collecting plastic waste will supply the factory in Abidjan.

“By turning plastic pollution into an opportunity, we want to help lift women out of poverty and leave a better world for children,” said Isabel Cristina Gamez, CEO of Conceptos Plasticos, the plastic recycling company building the factory.

Africa was estimated to have 4.4 million metric tonnes of mismanaged plastic waste in 2010, a figure scientists warned could rise to 10.5 million tonnes in 2025 if nothing is done. Globally, it was an estimated 32 million tonnes.

But plastic waste is increasingly being used by entrepreneurs, said Alain Elong, an engineer in Cameroon who set up his own collection and recycling facility, RED-PLAST, in 2012.

“We have started making floor tiles out of recycled plastic waste,” he said, adding that the tiles can also be used to pave roads where there is no asphalt. 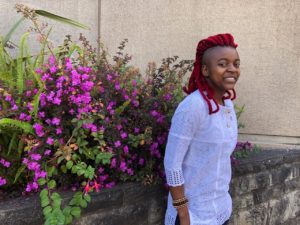 As the brains behind a hydroponics farming system in rural Kenya, 17-year-old Jefferson Kang’acha struggled to get noticed but he now expects the youth climate 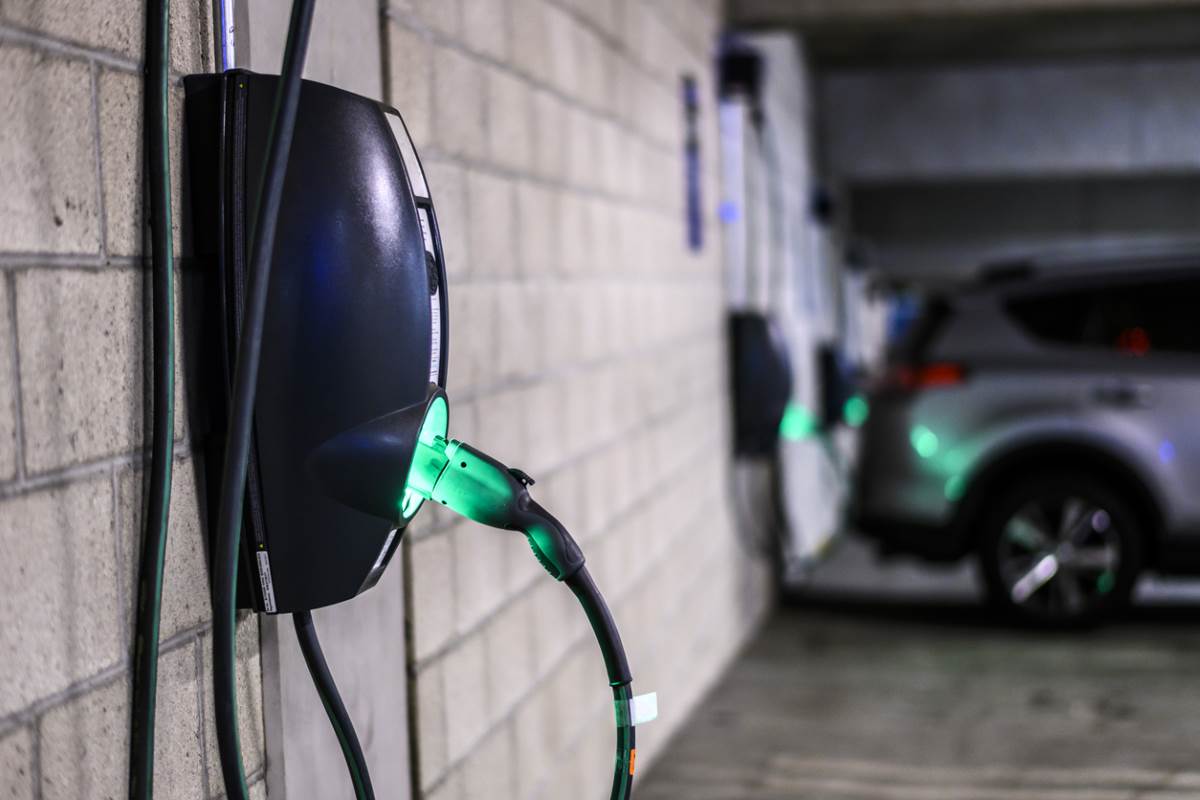 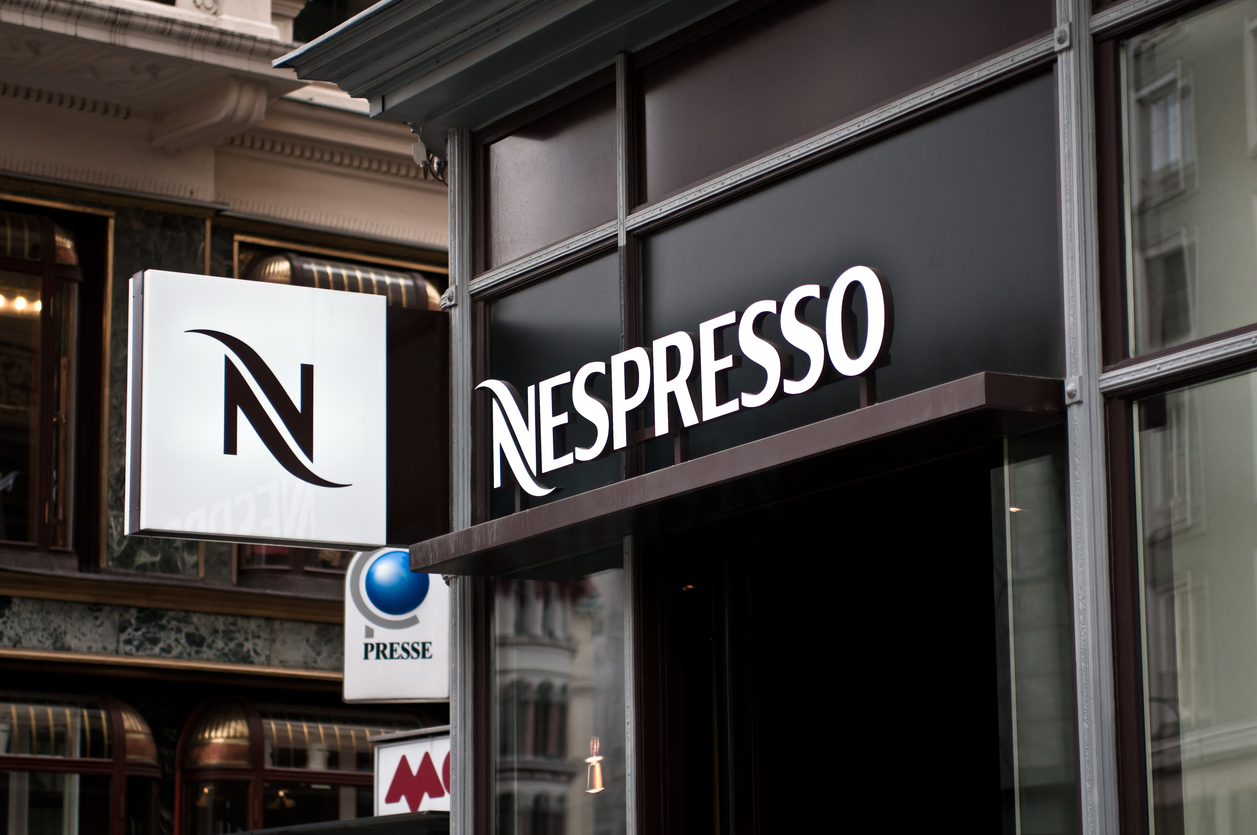 Actor and Nespresso advertiser George Clooney says the company “still have work to do” in response to child labour investigations. What separates success from failure in sustainable business?

All companies feel the pressure to adopt sustainable development strategies today. But what causes a company to succeed or fail in this area?