Intelligent food technologies that are in the pipeline could help to tackle malnutrition, climate change and loss of biodiversity. 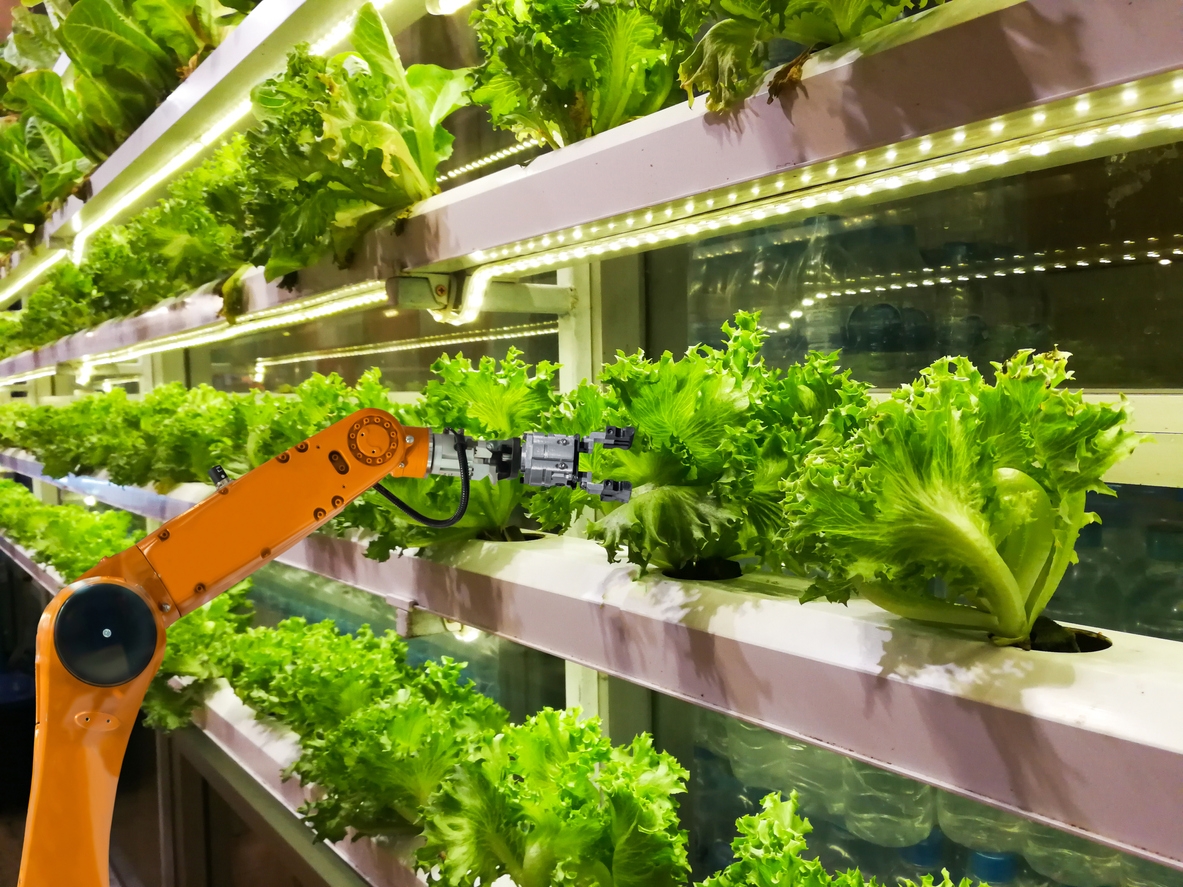 Entrepreneurs tackling the future of food can vye for a $150,000 investment as part of an initiative launched in London on Friday seeking to unearth food technology such as robotic farming and lab-produced meat.

Oslo-based investor Katapult will offer the sum to about 36 promising entrepreneurs who wield tech to combat climate change, biodiversity loss and malnutrition.

“We wanted to see if there is a way to fix the (global) food system… food tech is probably the most effective lever we can explore,” he said at the Conduit club in London.

With support from the Conduit, a private members club focused on social change, the “accelerator” will also furnish the entrepreneurs from around the world with marketing skills and networking opportunities.

There are more than 1,400 social entrepreneur accelerators globally with many concentrated in the U.S., according to Conveners.org, a global events organisation.

Shares in U.S. company Beyond Meat rocketed last year when investors cashed in on the first publicly listed veggie meat company and the growing popularity of plant-based protein alternatives.

“There are definitely more investments in this space, and in the past four years we went from an industry that was almost zero to $19 billion invested in food and (agriculture) tech,” said Severine Balick, founder of Matador Ventures, a London-based investor.

“There is a trend and traction around [food tech] now that makes it attractive, but also there are some traps you need to avoid,” said Svendsen.

“A lot of capital is being pulled in with the expectation of a quick return. You can get quick returns, but we are not interested in that – we believe in sustainable companies operating sustainable growth,” he said. 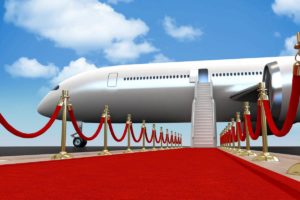 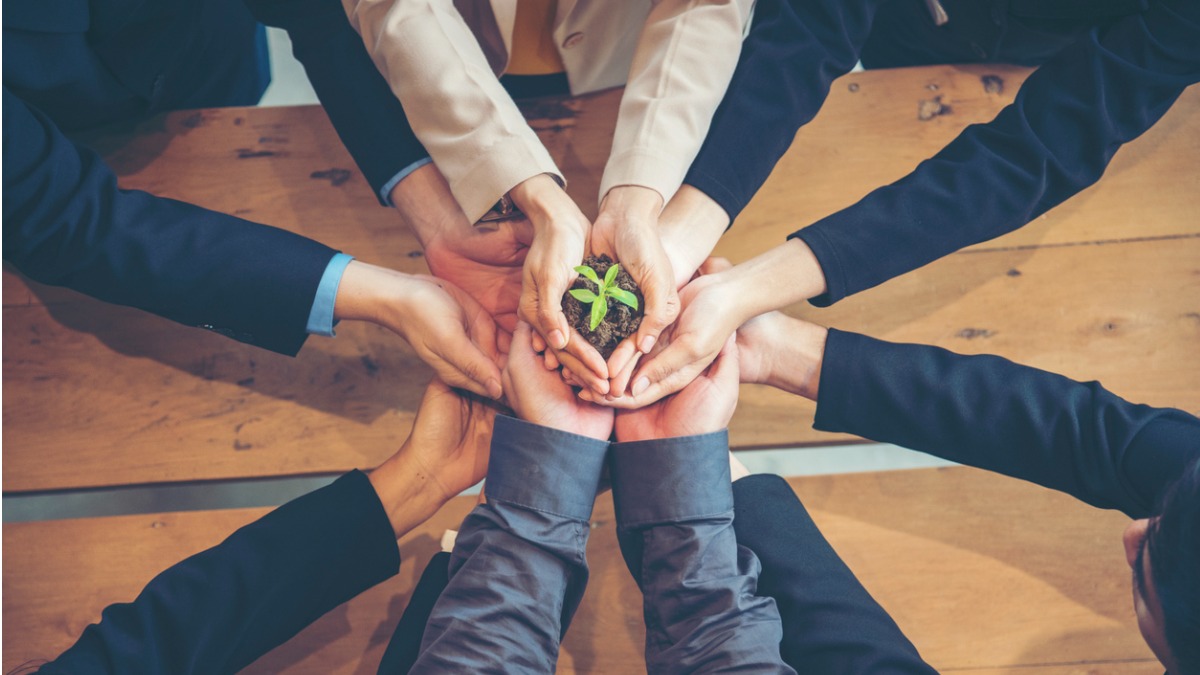 Enabling a sustainable future for the business community

Susan Taylor Martin, Chief Executive, BSI Recent research has shown that fewer than one in four of the world’s largest companies are on track to meet 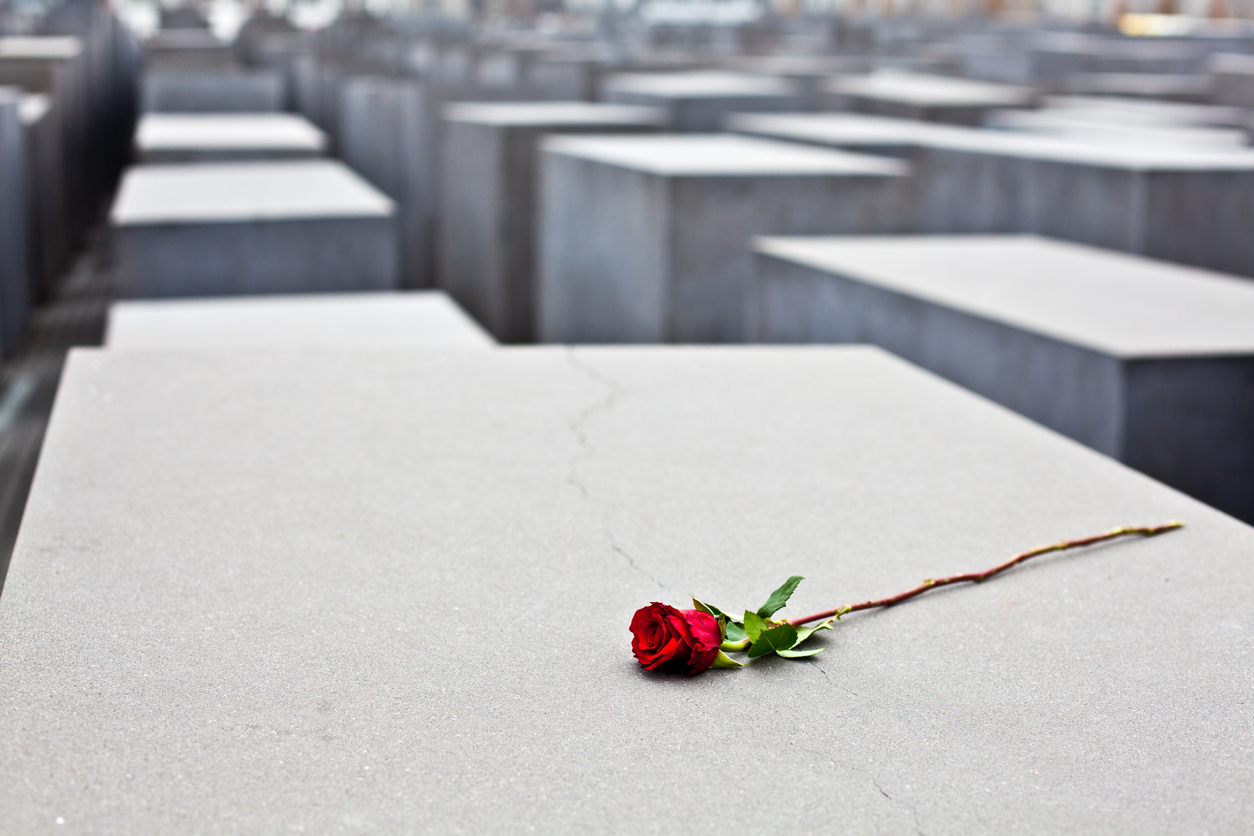 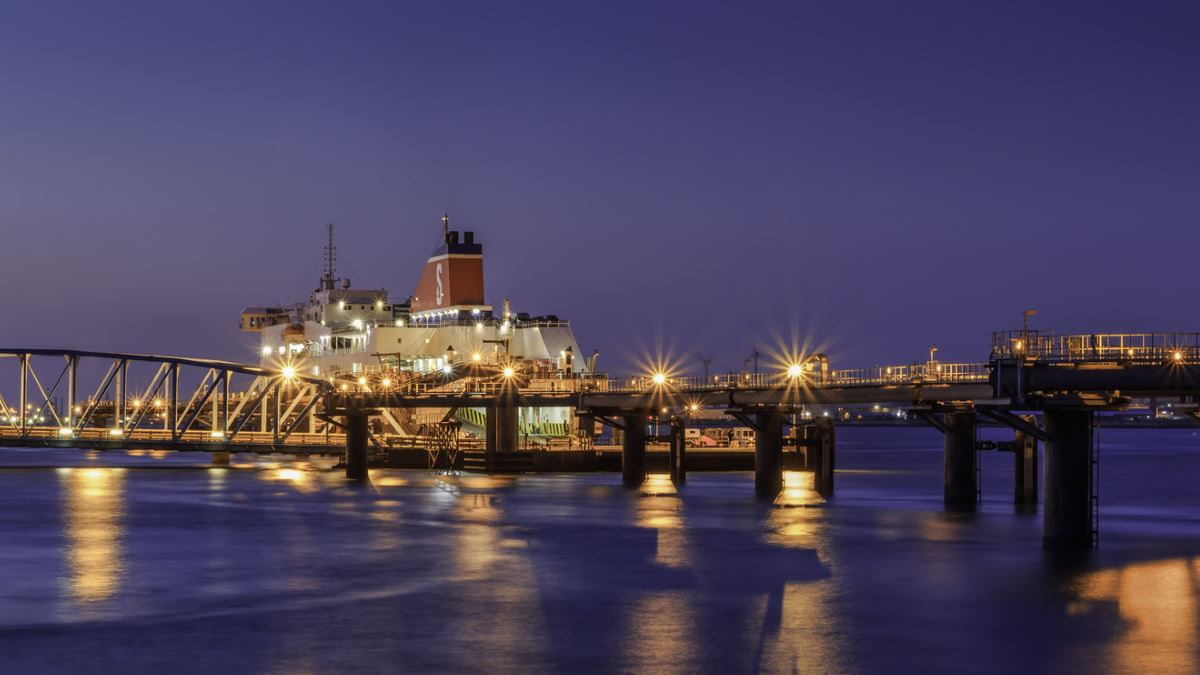