Coronavirus: world’s response has slashed CO₂ emissions – here’s how to keep them down

There has been a reduction in CO2 emissions during the coronavirus pandemic, but the question is: how can we keep up this environmental progress? 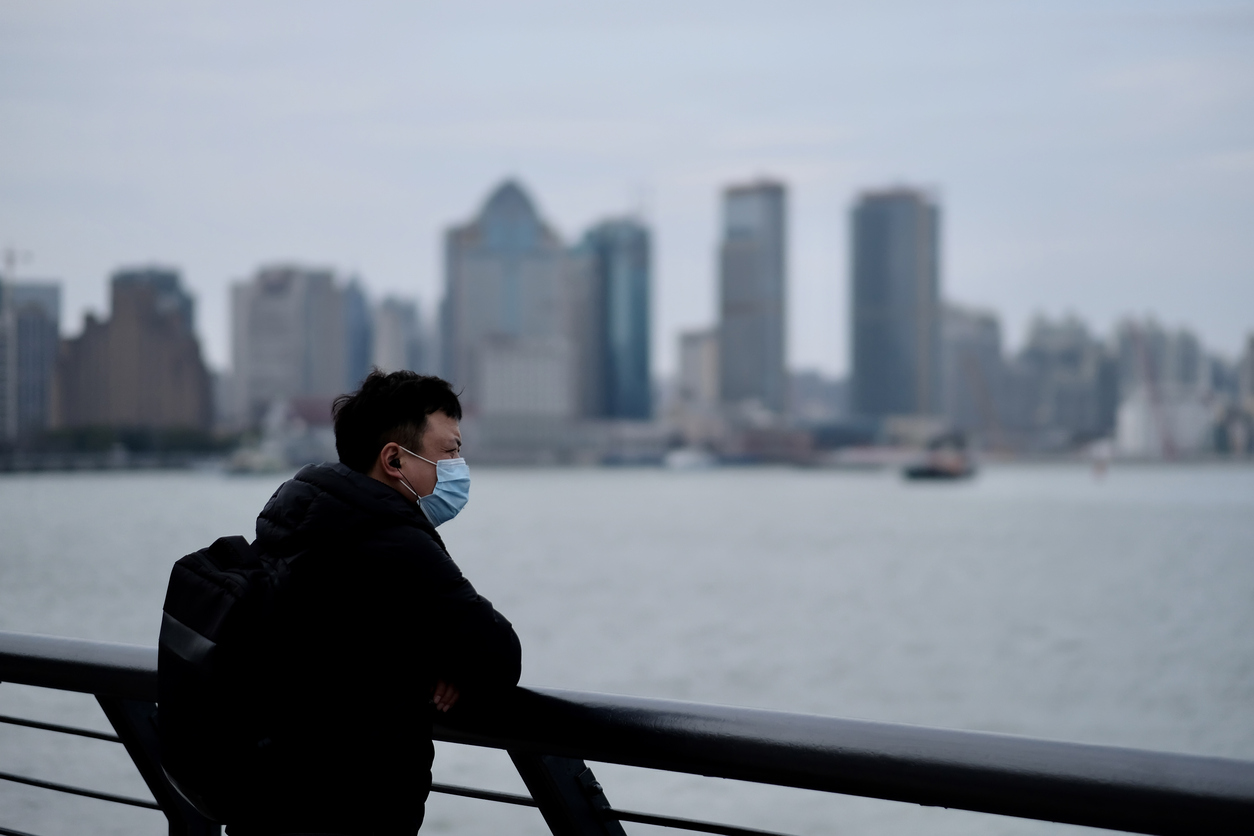 How do you respond to a crisis? It’s obvious that the response to the COVID-19 pandemic has been dramatically different to anything provoked by repeated scientific warnings about climate change.

The many organisations that declared climate emergencies throughout 2019 and 2020 have so far enacted nothing like the scale and speed of action to limit the spread of coronavirus.

While action on COVID-19 has lowered CO₂ emissions drastically, with flights suspended and factories closed in many parts of the world, it has also shown how damaging a rapid response can be, compared to a steady and planned transition that could have been adopted to phase out emissions decades ago.

The urgent question now is how to maintain the environmental benefits once the COVID-19 epidemic wanes, and how to learn from one crisis response in the pursuit of another.

“Our house is on fire”

In January 2020, I was asked by authors of Durham County Council’s climate action plan why the climate crisis had evoked such a muted response.

Why does one crisis evoke action and another apathy? Much has been written about denial, but there are good reasons why the climate crisis seems more remote than COVID-19. The consequences have been emerging slowly (a classic case of “boiled frog syndrome”), and the effects aren’t evenly felt.

Arctic populations have been sounding the alarm for years, as have those living on low-lying Pacific islands. But those living in rich countries in Europe and North America have been able to postpone the climate issue as something belonging to the distant future.

Yes, it is terrible, but it seems both too big, and too remote to deal with. As floods and wildfires close in, responses have started to change, but only slowly and sporadically.

A pandemic in these same countries very much belongs to the here and now. Infections spread in days and weeks, not years and decades, and this time difference shocks people into action.

In a situation of immediate life or death, most of us will take action to reduce our risk if we are offered a choice. Climate change, on the other hand, may well bring about just as many deaths or more, but responses have not been sanctioned so quickly.

People act on the immediate demands of the near future – or believe in ultimate salvation, even while the medium-term threats are inordinately greater.

As flights are cancelled and significant numbers of people work from home, there’s less travel, and so fewer CO₂ emissions. Is it possible to ensure that some things don’t go back to the way they were?

Social science research shows us that how we travel, how we use energy and how we expect to live are not merely questions of personal choice.

When families go on holiday, they instil expectations in their children about how to live well, how to put up with discomfort in the hope of future pleasure, and how to talk about holidays once they get home again.

In the same way, what we define as home comforts changes over time, and they vary between homes. No Victorian ever expected to lounge around on a sofa in a T-shirt in the middle of winter.

How we imagine our future changes, and we plan accordingly. So it’s not just about making better choices, but having better options to choose from.

As people realise that remote working can be effective for some, and that leisure can be fun at home too, now is the time for governments and businesses to write policies that nurture these tendencies – like high-quality public broadband, and taxes on aeroplane fuel.

States seem to be recovering their old confidence to take decisive action in light of the virus.

The shock of seeing governments like those in the US and UK – which have tended to entrust planning to markets and private enterprise during the last 40 years – contemplate universal basic income to protect workers should give hope to environmentalists with a new vision of what’s possible.

Once COVID-19 subsides, we could all apply pressure to ensure governments throw their weight behind a similarly ambitious response to climate change.

It’s phenomenally important for people to return to social life after “social distancing” ends, but we can do that based on new priorities – socialising and enjoying arts and music locally or through livestreams, and letting go of 20th century visions of the future based on unlimited growth, unlimited travel, and unlimited consumption.

If governments bail out travel companies in the way they bailed out banks in 2008 and 2009, then all the forces to promote travel will return and expectations are likely to go back to pre-coronavirus standards, as the behaviour of banks after the crash demonstrates.

But if investments are shifted to low-carbon alternatives and industries are forced to change shape, we might see a change in public expectations too. It’s during moments of crisis that what is possible starts to shift – everything is up in the air, and we have a moment to reconfigure things before they fall back into place.

Studies have shown how discoveries and developments are not smooth and even, but come in bursts and lulls, and broad consensus in a society can suddenly change, in what philosopher Thomas Kuhn called “paradigm shifts”.

Maybe, just maybe, the pandemic will give us a new perspective on what a crisis is. While everything is up in the air, there is time to rethink. 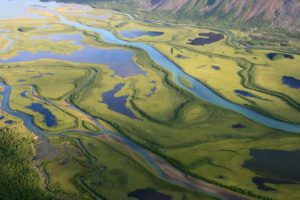 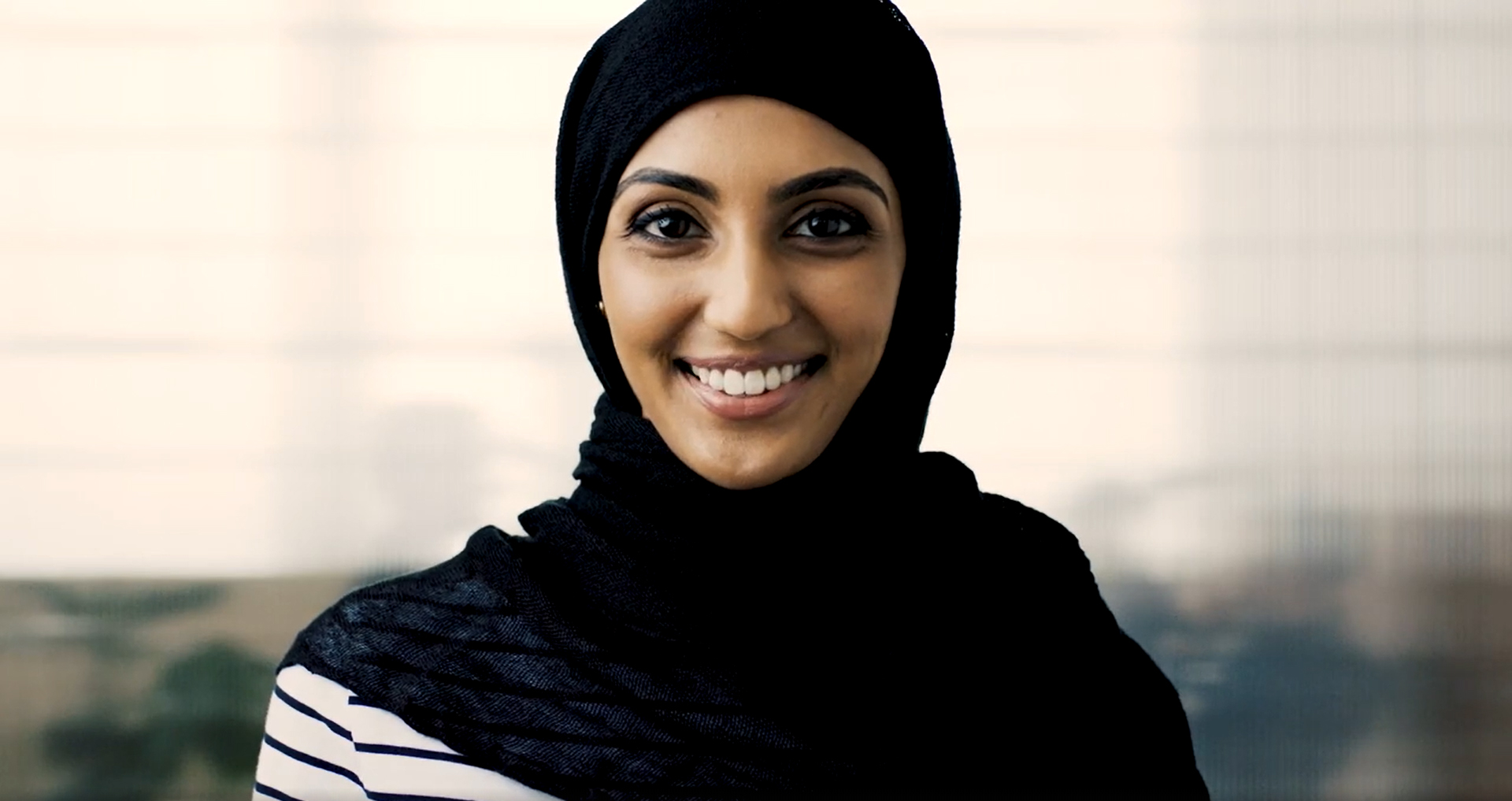 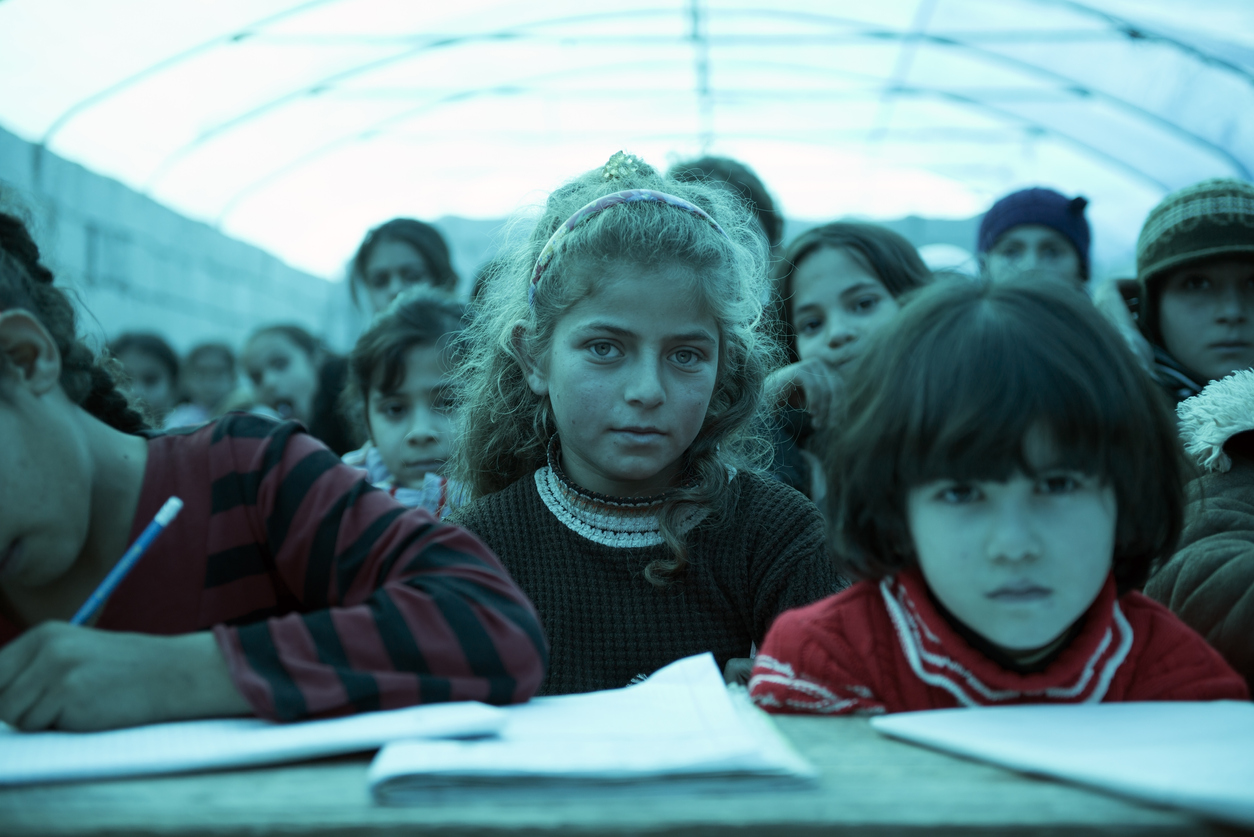 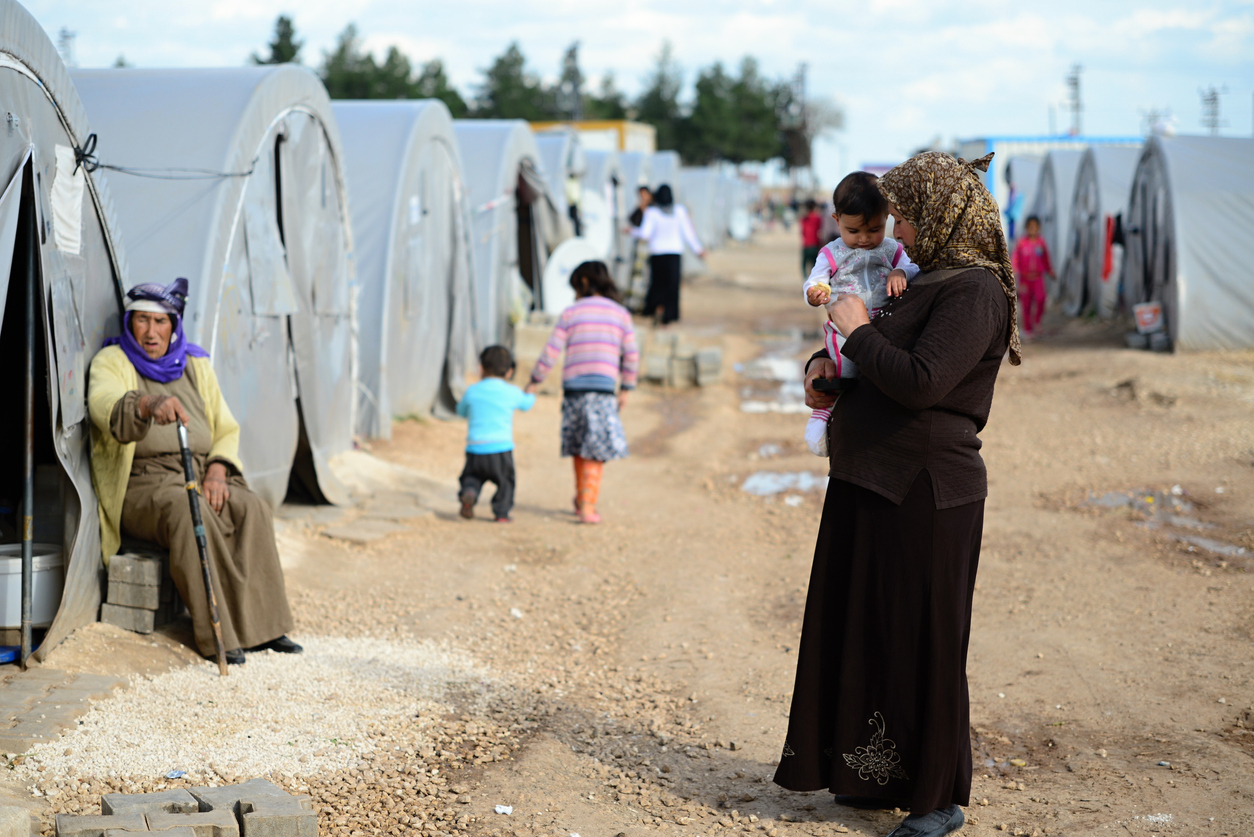