Concerns over water shortages jump in Jordan amid coronavirus lockdown

More people are consuming water at home as they are in lockdown over coronavirus, leading to water shortages. 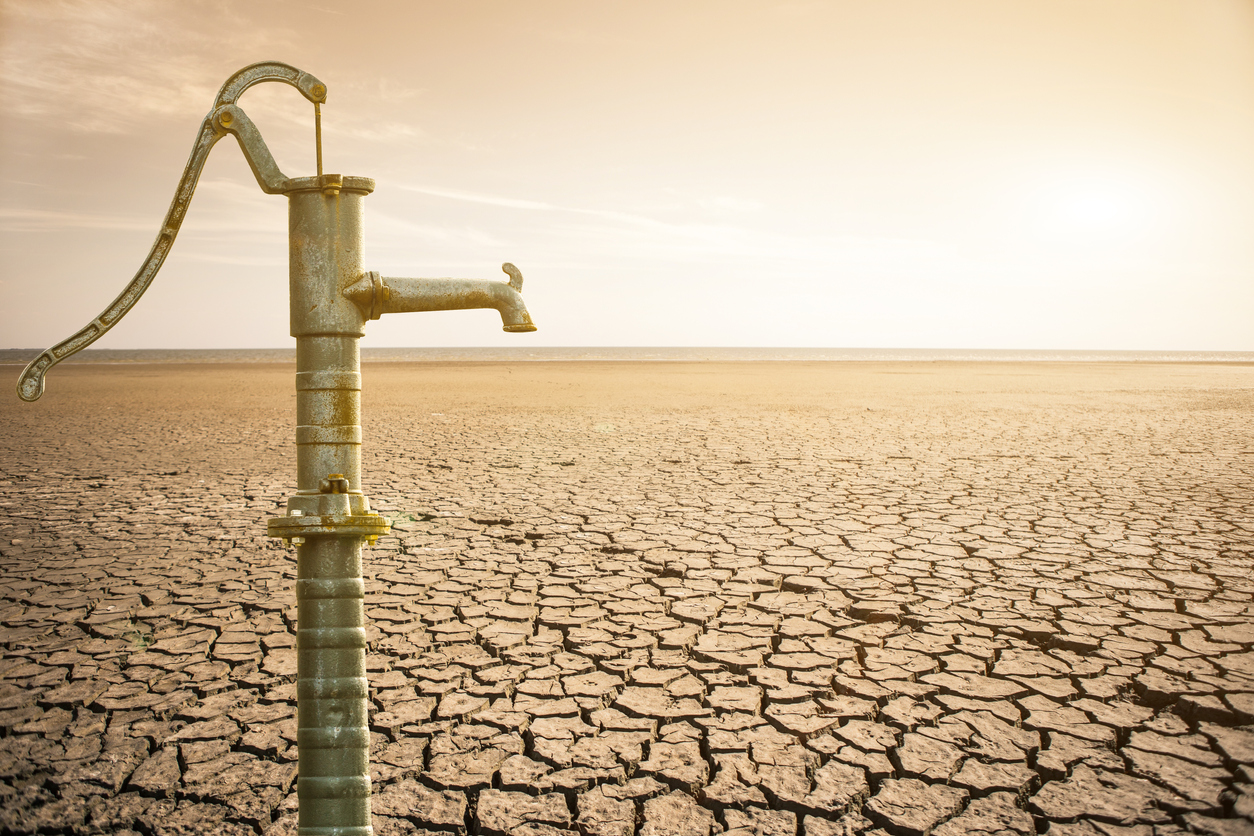 Complaints and concerns over water shortages rose by 58% in Jordan in the first day after a country-wide curfew was instated, water authorities said Sunday.

Jordan, the world’s fifth most water-stressed nation due to climate change and overuse, is trying to cope with increased demand from the public during coronavirus lockdown measures, said Ministry of Water and Irrigation spokesman Omar Salameh.

With schools and businesses shut down, and a full-fledged lockdown in place since Saturday, people are consuming more water at home, he told the Thomson Reuters Foundation.

Climate change, water theft and groundwater used twice as quickly as it’s replenished, make water security challenging in Jordan where the population has risen to about 10 million from 7 million at the start of the Syrian refugee crisis in 2011.

In Jordan, municipal water is distributed to neighbourhoods on a rotational cycle of once a week on average to urban areas and about once every two weeks to less accessible rural areas.

“A lot of the calls we received were from areas that were not yet due for their distribution,” Salameh said. “They wanted to make sure their water supply is coming.”

The government announced Wednesday it would bring water to a number of northern cities as well as parts of the capital Amman where it had been cut off days earlier due to contamination concerns caused by disruptive spring rains.

In the hours after Jordanians were ordered to stay at home or face a year in prison, panicked citizens reached out to water authorities on Facebook to complain about water shortages.

“Water distribution should be constant during this difficult time as we use more of it to clean and sanitize,” wrote Zainab Howaide on Sunday, adding she had not had water for two days at her home in a southern neighborhood of Amman.

The ministry is carrying out an emergency response plan to the coronavrius crisis and is sending water distribution tanks to areas in need, Salameh said. 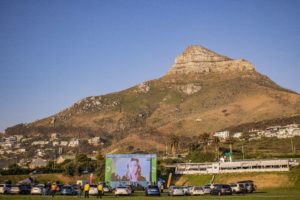 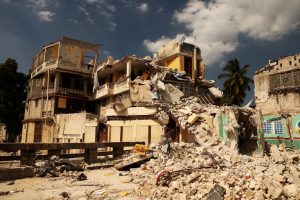 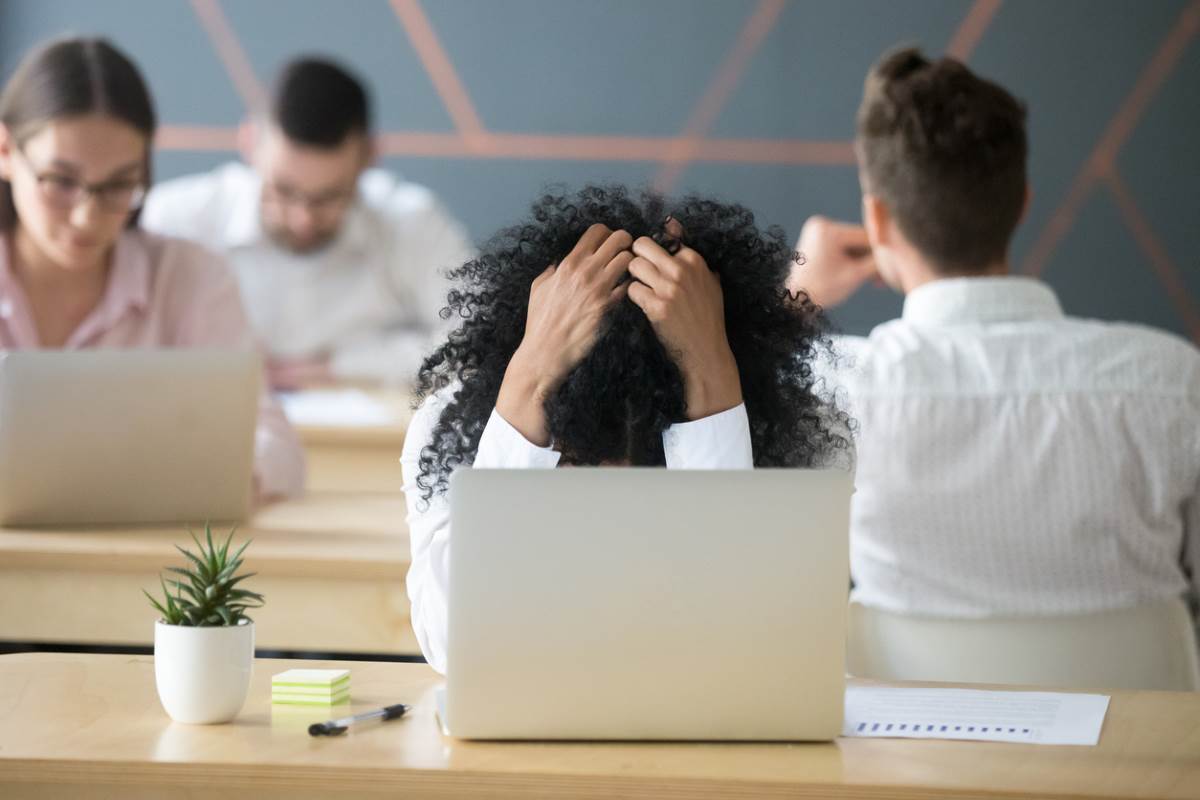 Passionate and dedicated to the cause, businesses leaders on a mission to help society and the environment are increasingly coming up against an unexpected hurdle – burnout. 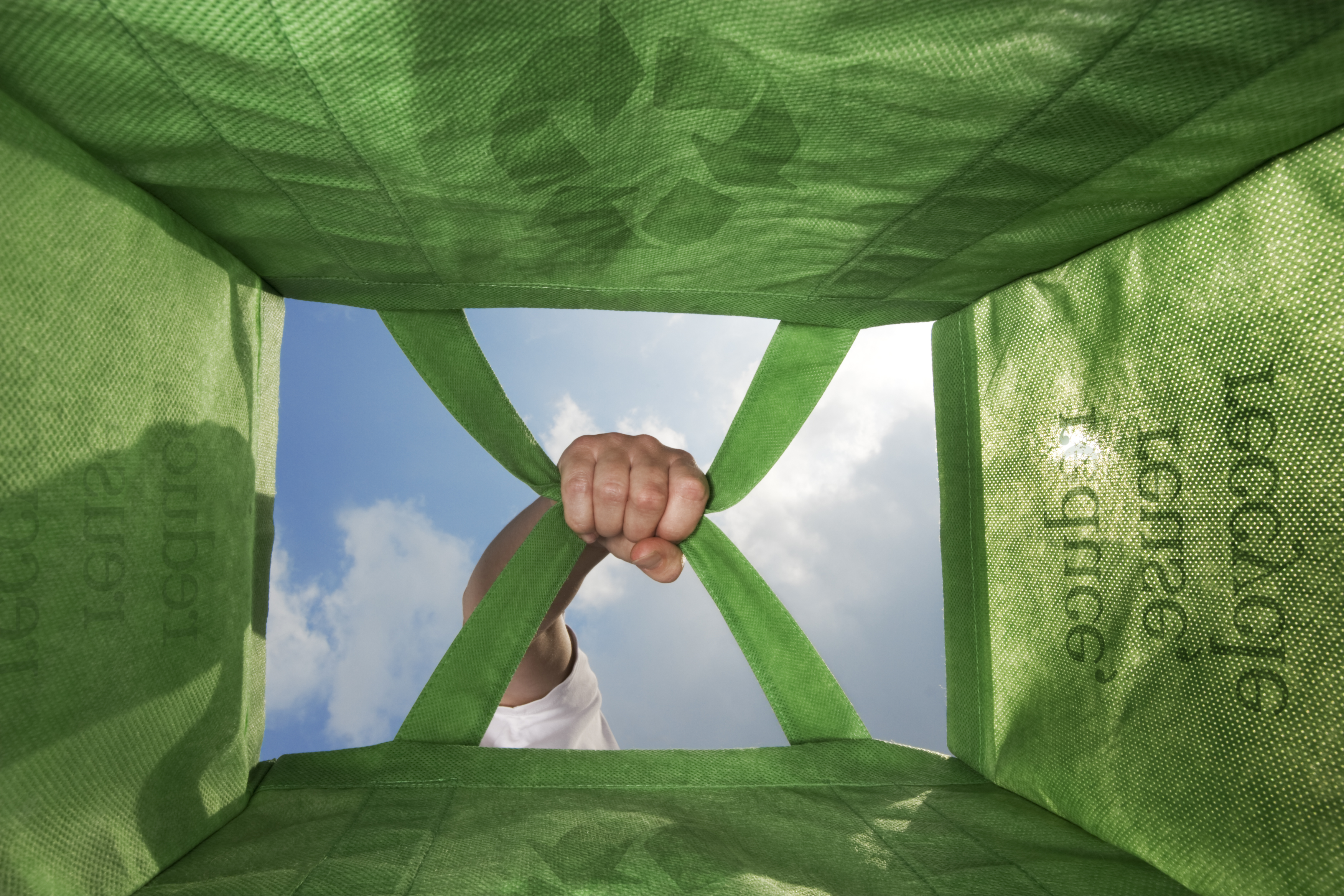 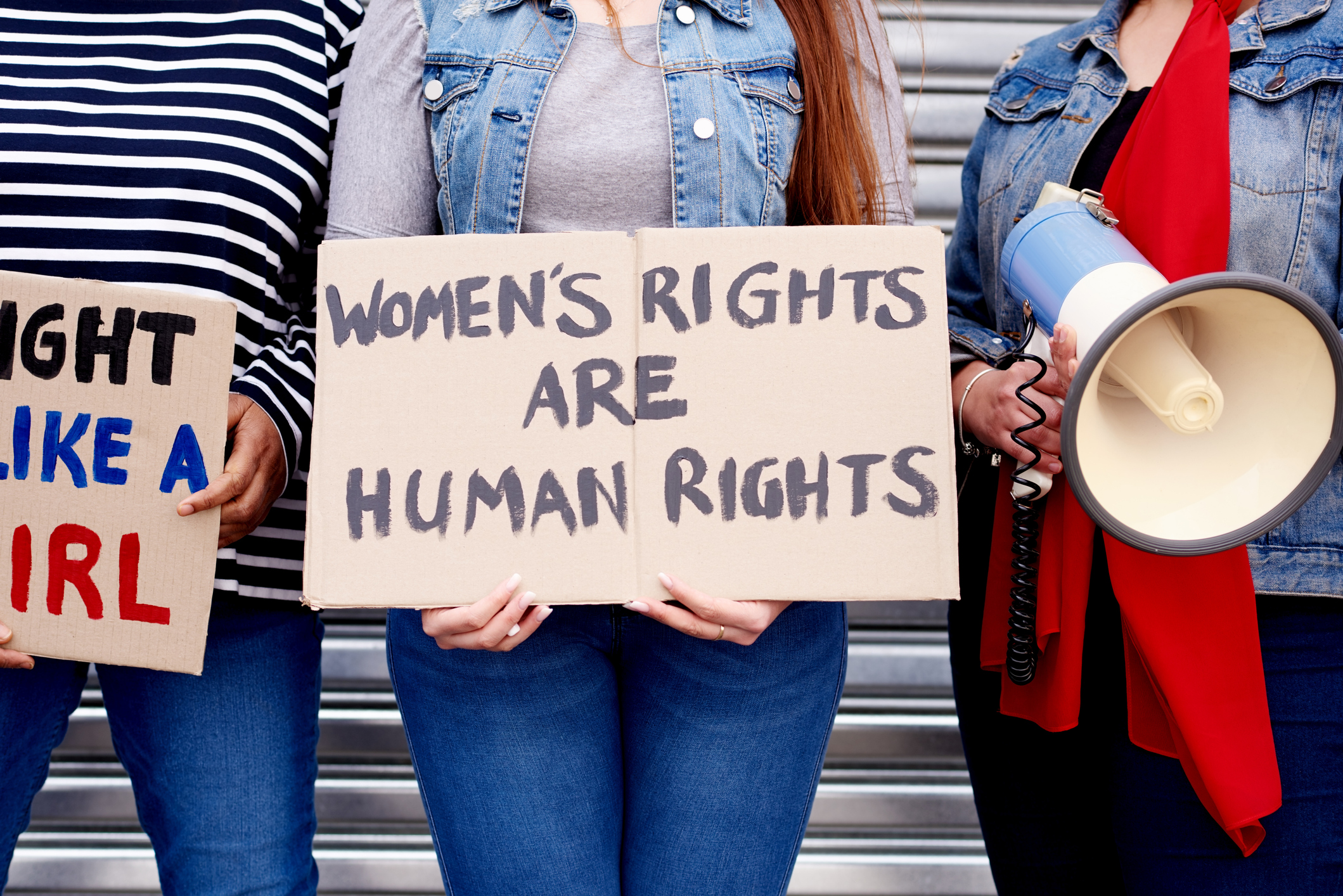 A study revealed a rise in women describing themselves as feminists, defined as the advocacy of women’s rights on the ground of equality for the sexes (OED).